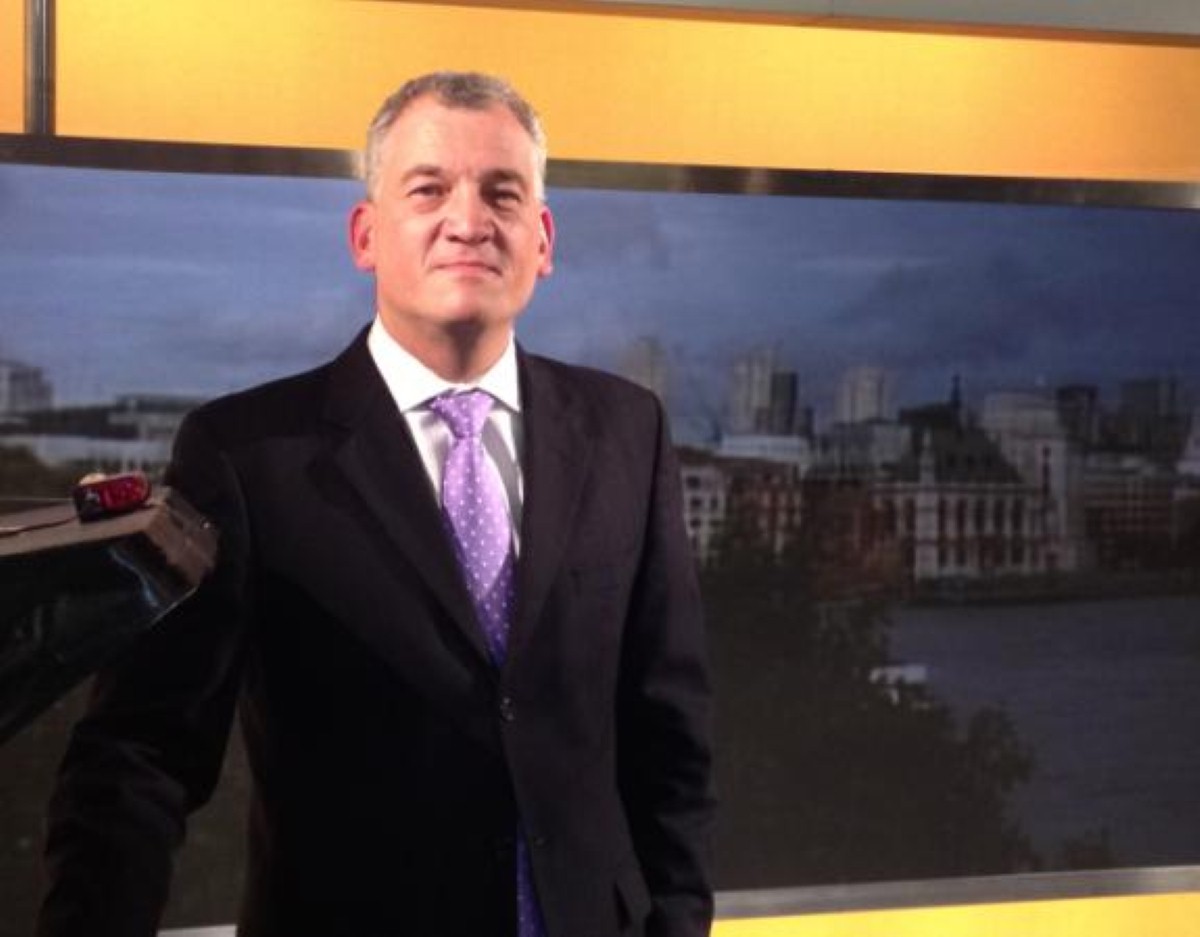 I first came across the notion of Nimbys many years ago. To give you an idea of just how many years, I was studying for my politics A-level and Mrs Thatcher was still on the throne. It was one of her environment secretaries, the late Nicholas Ridley, who got rather worked up about people who didn't want their local vicinity spoilt by someone else's building plans. 'Nimbys', he called them: Not In My Back Yard. If memory serves, the same Mr Ridley then got rather worked up about a proposed housing development he might have spied from his house in the Cotswolds.

Personally, I don't have a problem with Nimbys. Derided as selfish, short-sighted and narrow-minded, they're only fighting their corner, protecting their own. They're doing what most of us would do.

Be honest. Would you happily watch thousands tumble off the value of your family home to benefit the national economy? A theoretical boost to Britain's coffers isn't much comfort when your own finances are taking a hit in the dangly bits. The same argument goes for aesthetic value too. Would you really want your view of trees replaced by some architectural competition winner that, if you squint, looks like a pickled walnut? Would you? Be warned… anyone answering 'no' here could well find their views filed under 'N' for Nimby. And if you're a Nimby, that's it. Game over. Discussion done. All people will think is "Nimby. In it for themselves."

Take the greenbelt: a phenomenally good idea to protect great swathes of our countryside from urban sprawl. Areas of Outstanding Natural Beauty too: there to safeguard the 'green and pleasant land' we all sing about at weddings. A man who stands up for a bit of Britain's precious greenery might be hailed as an idealistic environmentalist preserving our national heritage… right up to the point people discover he lives in the country, next to a field even. All change. He's now a gin-soaked, toffee-nosed, Nimby.

Who read Polly Toynbee's recent Guardian article on the case for HS2? A journalist who has long championed her beliefs with admirable conviction, Toynbee reflected on Peter Mandelson's "epiphany", his conclusion that the high speed rail link between north and south might not do what it says on the tin. (Let's face it, at the current cost of £42.6 billion, that's one hell of an expensive tin.)

In one paragraph, Toynbee talks of "conservative Nimbys who faced having the new line plough through their Chiltern estates". (Small aside here – not everyone in the Chilterns has an estate.) While some readers might take umbrage at Toynbee's less-than-balanced attitude to estate-dwellers, three paragraphs later she's in there fighting for them. Now walking through Camden with the local council leader, she laments how HS2 will impact the area. She was shown "the council estates that will be knocked down, the streets of a close community of Asian restaurants to be demolished and the nearby estates that would be harmed by it." Oh. Hang on. That's a different estate, isn't it? Apparently, for Ms Toynbee, the type of estate people live on determines the validity of their opposition to HS2. Really? I mean really?

If HS2 is built, many people will prosper as a result. Building companies will certainly make money employing builders – and they'll all pay tax. If HS2 supporters are right, Britain's economy will get a decent leg-up. All good. However, the new railway would also see some people and businesses lose out enormously – and not just those in, or around, estates. And if its opponents are right, HS2 will just drain Britain's economy of much needed cash.

Supporters, opponents – lots of them have an interest that could be filed under 'V' for vested. Forget Nimbys. They're all Imvis: 'In My Vested Interest'. And that's not necessarily a bad thing; at least their arguments are probably pretty well researched.

HS2 poses key questions every taxpayer should consider. Will this £42.6 billion investment leave Britain, as a whole, better off? Will the pros outweigh the cons? Does the business case stand up? Is there bottom-line evidence that high speed rail has really boosted economies elsewhere? Did the promises made for HS1 bear fruit?

And let's not forget the environmental aspect. What would be done to protect the Area of Outstanding Natural Beauty? What might be lost? What should be saved? Does that matter?

So, stop knocking Nimbys, or even Imvis. Let's sweep aside our pre-conditioned views for a proper debate on how billions and billions of pounds of our money should be spent. All together now: "I pledge to hear both sides of the HS2 debate and assess their merits rather than judge their champions."