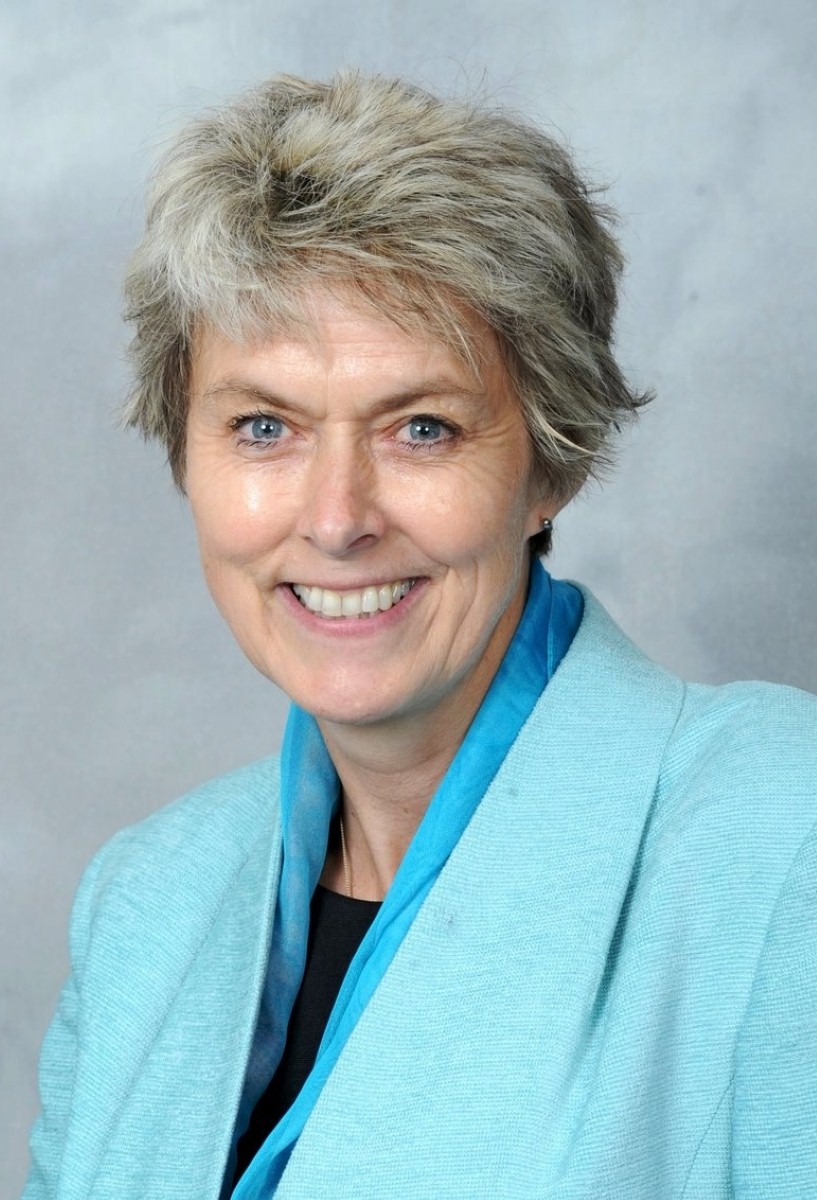 Comment: We have to tell the truth about women GPs

I was fortunate to hold the adjournment debate on the operation of the 111 telephone number and its effects on the emergency services after my own personal experience with the service. On Sunday November 4th last year, I used the service in one of the pilot areas, County Durham, to explain that my father was showing signs of an infection. The telephone responder stuck ritually to a script while I expressed the urgent need for a doctor to visit my father. The visit took place but not until four hours later and only after calling for an ambulance.

I wanted to highlight in my debate the need for greater flexibility in the operation of the 111 telephone number service. It is essential that doctors and nurses elaborate the script. Regular patients, such as those requiring palliative care, should be diverted. Early and appropriate care needs must be provided at the earliest possible stage.

I am aware that in my own constituency, Thirsk, Malton and Filey, GPs have expressed their concerns about the governance framework and how the various groups of GP practices will be integrated into the modern service. I want their concerns to be addressed and met to ensure the best possible service for local patients.

I strongly feel that the 111 telephone number can make a positive contribution to the NHS but must never be a substitute for visiting a GP practice. We cannot expect GPs and their families to put up with the antisocial hours worked by GPs of my father’s generation – working every other night on call and every other weekend. GPs were leaving the profession in droves. I see 111 as a useful tool – an appendage, not a substitute – but there remain issues that must be addressed to the structure of the medical profession.

During my debate, in response to an intervention from a Labour MP, I said: "Currently, some 70% of medical students are women and they are well educated and well qualified, but when they go into practice, many marry and have children – it is the normal course of events – and they then often want to work part time. Training what effectively might be two GPs working part time obviously puts a tremendous burden on the health service."

The demands that we are putting on our GPs are great and we need to address this fact. It is no secret that the structure of the medical workforce is changing fast.
Dr Clare Gerada, chairman of the Royal College of General Practitioners, said at the end of May: "We have the lowest number per head of population of GPs than we have had in our history and we have a predominantly female workforce – which is fine, but some women work part-time because they have babies."

The Royal College of Physicians of Edinburgh (RCPE) supported Gerada's statement, suggesting that the NHS should make flexible working more available in order to respond to the increasing number of female doctors. The number of female doctors in the UK had risen by 37% since 2001, and there are now 46% more female doctors registered in their foundation year training in 2010 than males. Female doctors are highly valuable to the NHS and therefore greater emphasis must be placed on adjusting working patterns and career structures.

The RCPE states that 42% of all doctors were women – 28% of hospital consultants and 47% of GPs. There are now 46% more female doctors registered in their foundation year training in 2010 than males. The RCPE have said that this could have significant implications for the NHS if greater emphasis was not placed on adjusting working patterns and career structures. The NHS has not responded at a 'sufficient rate' to meet the increasing demand for flexible work and home life. It is expected that this year female GPs will outnumber male GPs.

The shortage of doctors is affecting primary care with 38% of female consultants working part-time compared to five percent of the men. Prof Sir Peter Rubin, chairman of the General Medical Council, has already acknowledged concerns about "planning for a majority of the workforce who will spend a period of their career working part-time". Rubin continued: "So as more women enter the profession, we should be seeing a corresponding increase in the number of places at medical school to account for this. That isn't happening."

My comments are not negative or discriminatory, but simply reflect the facts and the debate currently being held by the professional bodies. It mainly reiterates comments already made by the Royal College of Physicians of Edinburgh, the General Medical Council and the Royal College of General Practitioners addressing the fact that GPs are a predominantly female workforce.

Until there is a shift in the way that domestic responsibilities are shared, it is simply a fact that most women want to work part time, so they can combine a career with family life. The NHS must make preparations for this to become the norm and adapt to the new realities.

The number of university places for medical students and the number of trainee places for GPs must increase to meet the demand from patients, and the failure of the 111 telephone number has simply highlighted this shortfall. All GPs and professional people have the right to work part-time, but the NHS must address these changes quickly to ensure that patient care, which is the upmost priority, is not compromised.

This is a separate but related issue to managing the career prospects and progression of women GPs, who may work for up to 25% of their career part-time. The NHS must address this changing face of the profession.

Anne McIntosh has been an MP since 1997, initially for the Vale of York then Thirsk, Malton and Filey from 2010. She was elected chairman of the environment, food and rural affairs select committee in June 2010, as well as being chairman of the all party groups on Denmark, South Africa, floods, water, and environmental quality. McIntosh also sits on the Chairmen's panel and is a member of the Liaison Committee.