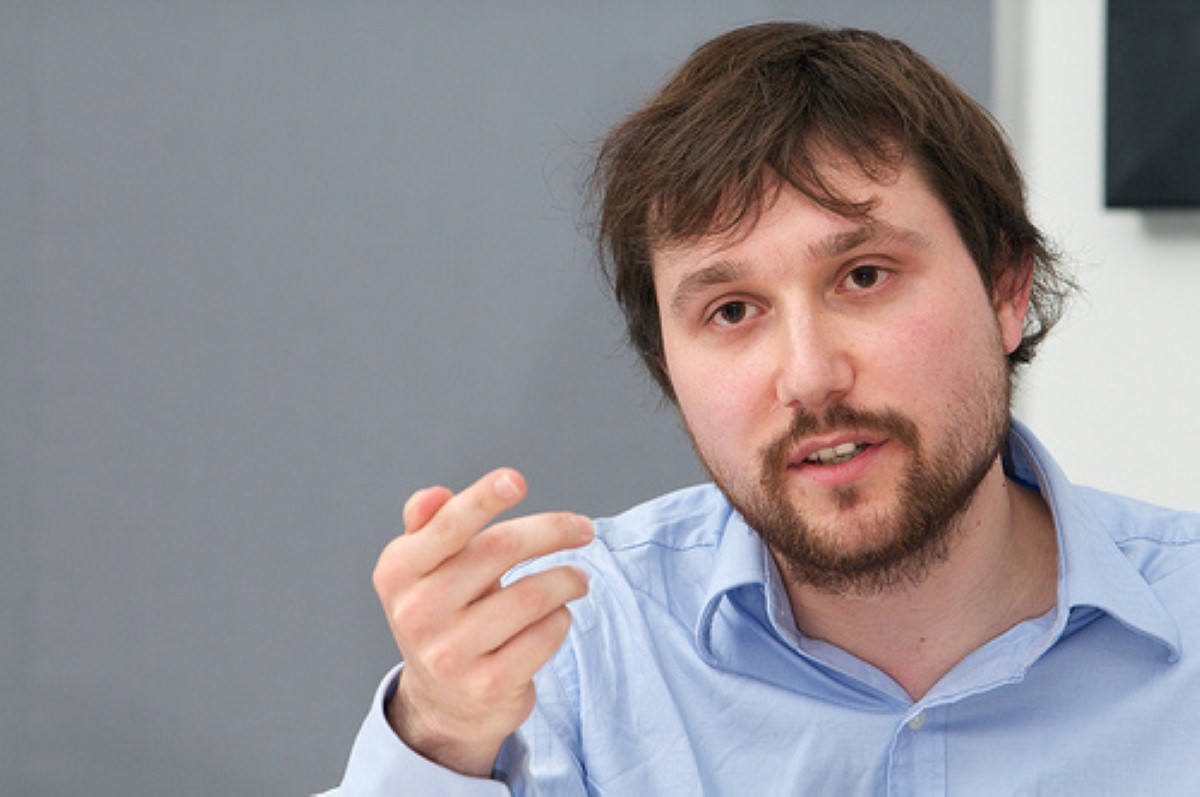 Comment: Theresa May betrays our values by banning extremists from the airwaves

What a difference a month makes. Just weeks after a Queen's Speech that heralded the end of the draft communications data bill (aka the snoopers' charter'), the government seems to be mounting a dramatic U-turn after the attack in Woolwich. Home secretary Theresa May has signalled plans are afoot for wider surveillance powers, new bars on the broadcast of radical preachers and the blocking of extremist websites. This is the wrong response. Not only would these measures be wrong in principle, they are likely to make the fight against extremism harder as the government undermines the values it seeks to promote.

It is expected that a new task force will propose granting Ofcom the power to pre-emptively bar radical preachers from the television, in response to Anjem Choudary's invitation onto Newsnight. Right now, Ofcom can intervene after an unacceptable broadcast has been made. It's not as if Ofcom wants additional powers – it has publicly stated its powers are already sufficient to tackle extremism on television and the internet. Not unreasonably, Ofcom doesn't want to get into the censorship game with its staff instructing TV stations which preachers they can and cannot broadcast.

It's not even clear how pre-emptive censorship would work – is the Home Secretary going to create a list of people so undesirable they can't appear on television (but not so extremist they could be prosecuted for an actual crime)? This heavy-handed political interference in the working of the media would be totally unacceptable in a free country. Former home secretary Jack Straw, media committee chairman John Whittingdale and former BBC director general Greg Dyke have all expressed their concerns over this knee-jerk response. Dyke added: "The point is that the BBC makes its own editorial decisions. If they turn out to be wrong someone can make a complaint to Ofcom afterwards. But you fundamentally change the BBC's role if they can intervene before. It isn't workable."

This isn't a new proposal. The British government has tried this tactic before by censoring the voices of leading Sinn Fein spokespeople. During a visit to Poland Margaret Thatcher told her Communist hosts: "In modern societies, success depends on openness and free discussions". Shortly afterwards, her government banned the voices of groups associated with terrorism from television. Instead actors had to dub over the words spoken by these group's spokespeople. Not only was the legislation unworkable, it was embarrassing. When Gerry Adams visited the USA in February 1994, US broadcasters boasted of leaving uncensored "the man whose voice is banned in Britain". There is little doubt Choudary would exploit any ban on his appearance on TV.

This embarrassment would have profound implications for our role in attempting to promote freedom in the world. How would the Foreign Office be able to decry the trampling of media or internet freedom in Belarus or Iran, if the home secretary is busy creating the lists of individuals banned from British TV and which websites to block? How would the British government point to the principle of freedom of expression after controversies such as the Innocence of Muslims when it would be censoring individuals before they have even aired views?

Tough laws are already in place. The Terrorism Act 2000 has proven too broad in scope and detrimental towards freedom of expression. Section 57 of the Terrorism Act makes it illegal to possess an article for a purpose connected with terrorism. This criminalised the study of extremist or terrorist ideology. In 2008, Rizwaan Sabir, a student, was arrested on suspicion of possessing extremist material after he worked on his PhD on radical Islamic groups. He was arrested and detained for six days and subsequently released without charge. Curtailing researchers' ability to examine and deconstruct terrorism is just one way in which this law is detrimental to our security.

Choudary will have his fingers crossed for a TV ban, so he can level the charge of hypocrisy at the British government. Theresa May should not rise to the bait. Inciting violence is already illegal – the law should be enforced. Yet, creating lists by political dictat of who can and can't appear on TV or the internet is a step too far. If we are to tackle violent extremism it will require the full exposure of flawed opinions to open scrutiny.

Mike Harris is head of advocacy at free speech organisation Index on Censorship. Follow him on Twitter.