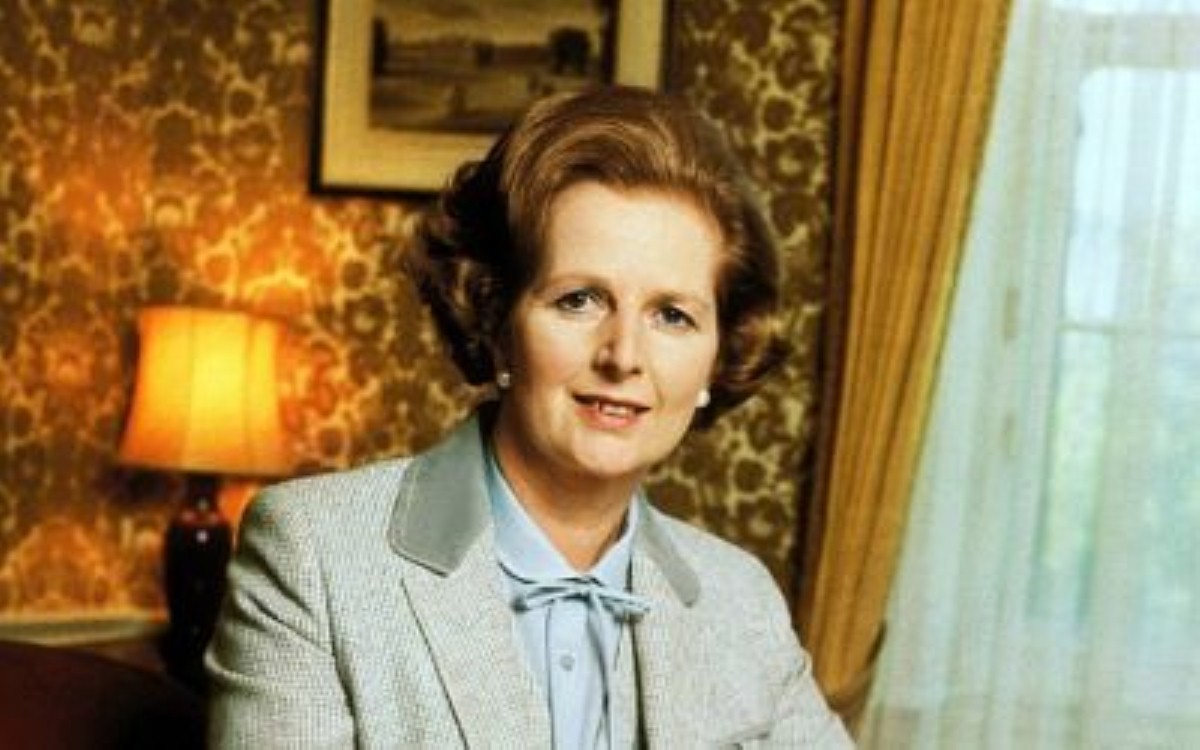 The year in review 2012: When Thatcherism came home to roost

In the US, 2012 will be remembered as the year the limitations of the Republican party's current trajectory became obvious. In the words of one analyst, the party finally ran out of 'angry white men' and Barack Obama was easily returned to the White House.

In the UK, 2012 saw the Conservatives also meet the limitations of their current trajectory, in a manner which was easier to repair but which they showed no signs of recognising.

To anyone who experienced politics in the 1980s, the current state of play in Westminster is baffling. Labour, the party which for years involved itself in seemingly irrelevant internal battles, has become impressively practical, pragmatic and focused on returning to government.

The Conservatives – still considered by many to be the natural part of government – behave more like an opposition party. Tory MPs joined with Labour to vote down plans for the EU Budget, inflicting the government's first Commons defeat, albeit on a non-binding vote. It was a rebellion which played directly into Ed Balls' carefully-laid but not-so-subtle trap. They fact he could lay such an obvious trap in the full knowledge they would fall for it says volumes for the Tories' self-defeating political obsessions.

Earlier in the year, Conservative MPs joyfully disobeyed their whips and David Cameron's own personal efforts in an attempt to derail plans for House of Lords reform. That  coup, which was emotive enough for one Tory MP to escape from parliament late at night rather than risk the wrath of party officials, inadvertently scuppered Conservative hopes for boundary reform, as an angry Nick Clegg resolved to show the same intransigence as the men and women he was forced to enter into coalition with. In a bid to prevent a democratically elected House of Lords, Tory MPs rid themselves of 20 seats at the next election.

These twin rebellions were counter-productive to the party cause, but they also served to weaken a Conservative prime minister whose premiership labours under his failure to secure a Commons majority in 2010. No sane party would behave so callously in such a precarious position.

Even when they are not using parliamentary votes to weaken their own position, Tory MPs exhibit a set of priorities which stray further and further from the mainstream of political debate. On certain issues, such as the EU, they are on the same page as the public, but radically overestimate the extent to which it cares.

Tory euroscepticism is shared by the British people. But the priority the parliamentary party places on it is baffling to the average voter, who is suspicious of the almost-religious devotion they have to the cause. This is a common weakness to many polls, which reflect public opinion but not the strength with which it is held. On other issues, such as House of Lords reform, Tory MPs rightly questioned how interested the public was in the issue, before proceeding to hammer on about it for weeks on end. On others, such as gay marriage, they are simply out of step with the public.

The behaviour of the backbench Conservative party in 2012 horrified and angered Cameron and Clegg as much as it delighted Ed Miliband and the drama-hungry press. The damage it does to its own standing is equivalent only to the moral and political certainty it exhibits. We are witnessing Thatcher's chickens coming home to roost.

Thatcher's break with moderate, pragmatic Conservatism led directly to the frenzied single-mindedness of the 2010 Tory intake. Their political education was in a harsh, unyielding Conservatism, which would rather leave government altogether than organise a beer and sandwiches meeting with trade union leaders.

The extent to which the political class as a whole accepted Thatcher's faith in the private sector, not least under New Labour, later served to solidify the Conservatives' certainty in themselves, regardless of changes in the country. This exodus from the middle ground allowed Labour the space to (somewhat tenuously) claim the 'one nation' mantra at its conference this autumn.

Tory backbenchers spent much of the year celebrating polling which found the public to be intensely critical of the benefits system. They ignore data which shows that on all manner of state activities – from welfare to public service provision – they are far to the right of the national consensus. Even on benefits, recent polling shows the public perception to be less vociferous than the government had hoped.

A similar phenomenon could be seen in general society. The Olympics showed a country intensely comfortable with itself. The abiding political story of the Games – from Danny Boyle's impressive Opening Ceremony to the euphoric victory of Mo Farah – was one of a modern country embracing its multiculturalism. This does not translate to a changed view of immigration. Here, the British public remains avowedly critical. But it reflected a relaxed view of an increasingly diverse Britain, the full extents of which were revealed later in the year with the publication of the latest national census. Boris Johnson, who has always encouraged immigration as vital fuel for the economy, was able to bathe in his vastly inflated popularity. For Tory backbenchers however, the abiding memory was Aidan Burley tweeting it was "leftie multicultural crap". It seemed like a message in a bottle from an older, meaner age. It perfectly encapsulated a growing gulf between the Britain of Tory backbenchers and everyone else.

The irony is that they are smashing furniture at their own house party. Across the western world, the right should properly be in the ascendancy. In Europe, its concerns about fiscal union have been overwhelmingly vindicated. And where the EU does act, it does so in a manner entirely consistent with Conservative economics – refusing to budge from its insistence on austerity. In the US, Barack Obama ignored a once in a lifetime opportunity to reform the banking sector. In the UK, Liberal Democrats and Conservatives are still united on spending cuts, and they by and large have the consent of the public.

A practical centre-right approach from the Conservative party could easily fight off a still-confused Labour opposition. Instead, the party spent 2012 talking about issues voters do not care about, destabilising their own party and refusing to show any recognition of compromise as a vital part of the political process.

Thatcherism's extraordinary victory 30 years ago has produced a generation of Conservative MP who are uniquely unsuited to government. The full extent of this phenomenon became clear in 2012. It will, in all likelihood, deal its party a devastating blow in 2015.