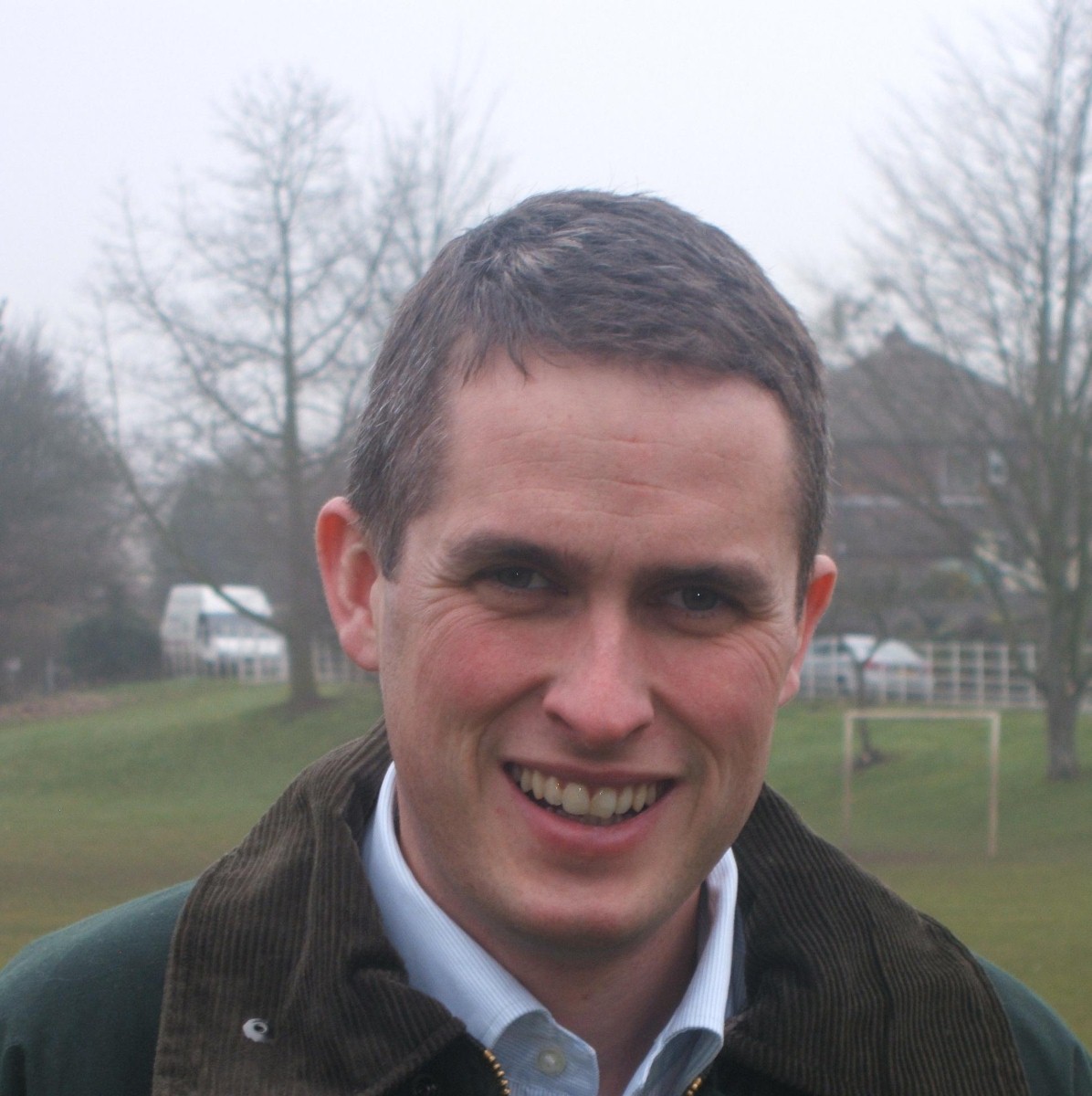 Comment: Tackling the problem of gyspy and traveller sites

A lamentable record on regulating gypsy and traveller sites is only just being overturned. But it may be too late to assuage growing anger over the issue.

Last week I was fortunate to secure an adjournment debate in on the government’s policy on gypsy and traveller Sites. This is an enormous area of concern in my constituency, South Staffordshire, and I know that it affects many other areas as well. Currently there is a two tier planning system in place and it is creating a clear divide between settled communities and travelling people. These tensions are frustrating for both sides.

Recently Damian Hinds, MP for East Hampshire secured a similar debate and a group of Members were able to stress the impact that these sites have on their constituencies. I took part in that debate and I while I appreciated the opportunity to put South Staffordshire’s difficulties on the record I felt that we walked away without knowing what the government intended to do to alleviate these concerns. It was my hope that Tuesday’s debate would shed more light on the government’s plans for this area.

The last Labour government left a dreadful legacy in relation to planning policy for gypsy and travellers sites. Planning circulars ODPM 01/2006 and 04/2007 have allowed gypsies, travellers and show people to develop land where no one else would ever gain planning permission and they allow the traveller community to develop any area of the country provided they can demonstrate their need to do so.

This has seen a large number of developments occur on green belt land, often against the wishes and desires of the local population. Proving need has been highly spurious. A report by Salford University basically stated that within each local authority area double the number of pitches was required that already existed. This is often cited as evidence and it has effectively put vast pressure on local communities that have already absorbed sizable traveller communities.

To make matters worse, the back door route has been grossly exploited. In my constituency, South Staffordshire, a planning application rejected by the local council was overturned by the Planning Inspectorate on the basis of local need and the traveller site was developed. The site is now vacant and the owners tried to sell the pitches illegally to non travellers, until enforcement action was taken. This illustrates how easy it is for the current system to be used and exploited. This causes a massive amount of resentment among those who have to live with it and does nothing towards helping everyone live side by side.

Prior to the debate the government had announced that they were going to address this flawed system where effectively we have one law for the settled community and another for the travelling community. However for many this process is taking too long and many additional applications have flooded in before the changes can be implemented.

I asked for this debate in the hope that the government would stop talking about wanting to take action and take the opportunity to lay out how they plan to take action in this area in order to clear up the mess that they have inherited and ease the tensions and frustrations that these communities have.

At the end of the debate the parliamentary under secretary of state for communities and local government, Andrew Stunell, expressed the government’s desire to see an end to this two tier planning system. I was pleased to hear the minister announce that the consultation process for the lawful revocation of the planning circulars will begin in the new year.

This announcement sadly arrives too late to help many of those affected in South Staffordshire but it is my hope that the system that emerges in the future will ultimately ease the anger that is rising among the communities that are affected and those who represent them.

Gavin Williamson is the Conservative MP for South Staffordshire.