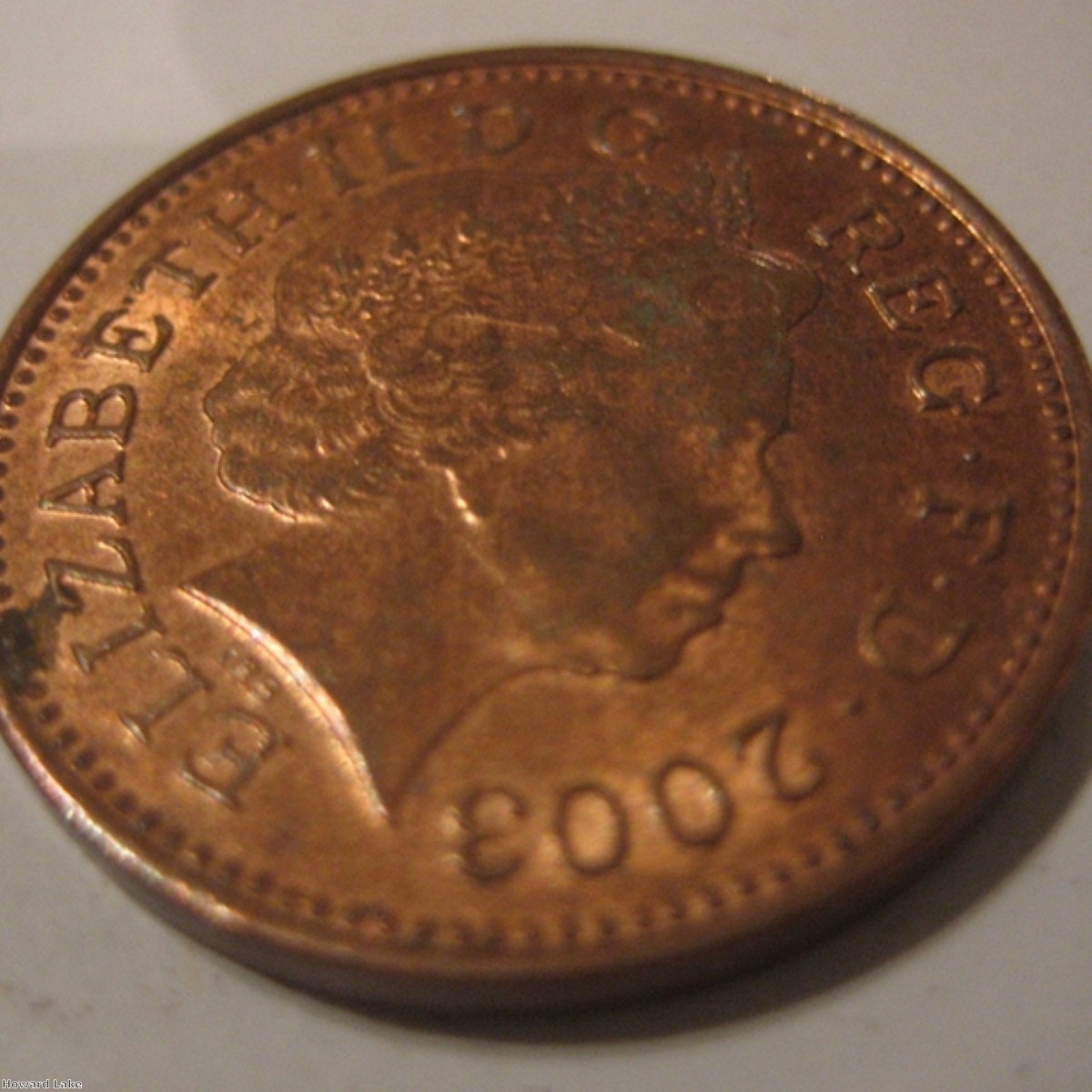 Parliament has returned, and with it, so has the expenses scandal.

MPs received a letter from Sir Thomas Legg on the first Monday of the new term.

Some were told their allowance claims were fine, others that further questions had to be answered, and a third group was told to pay back a certain amount of their expenses.

Also on Monday, former home secretary Jacqui Smith was told to apologise for her expenses claims.

The events, coming just as parliament returns, have led observers to predict that expenses will dominate this term as it did the end of the last one.