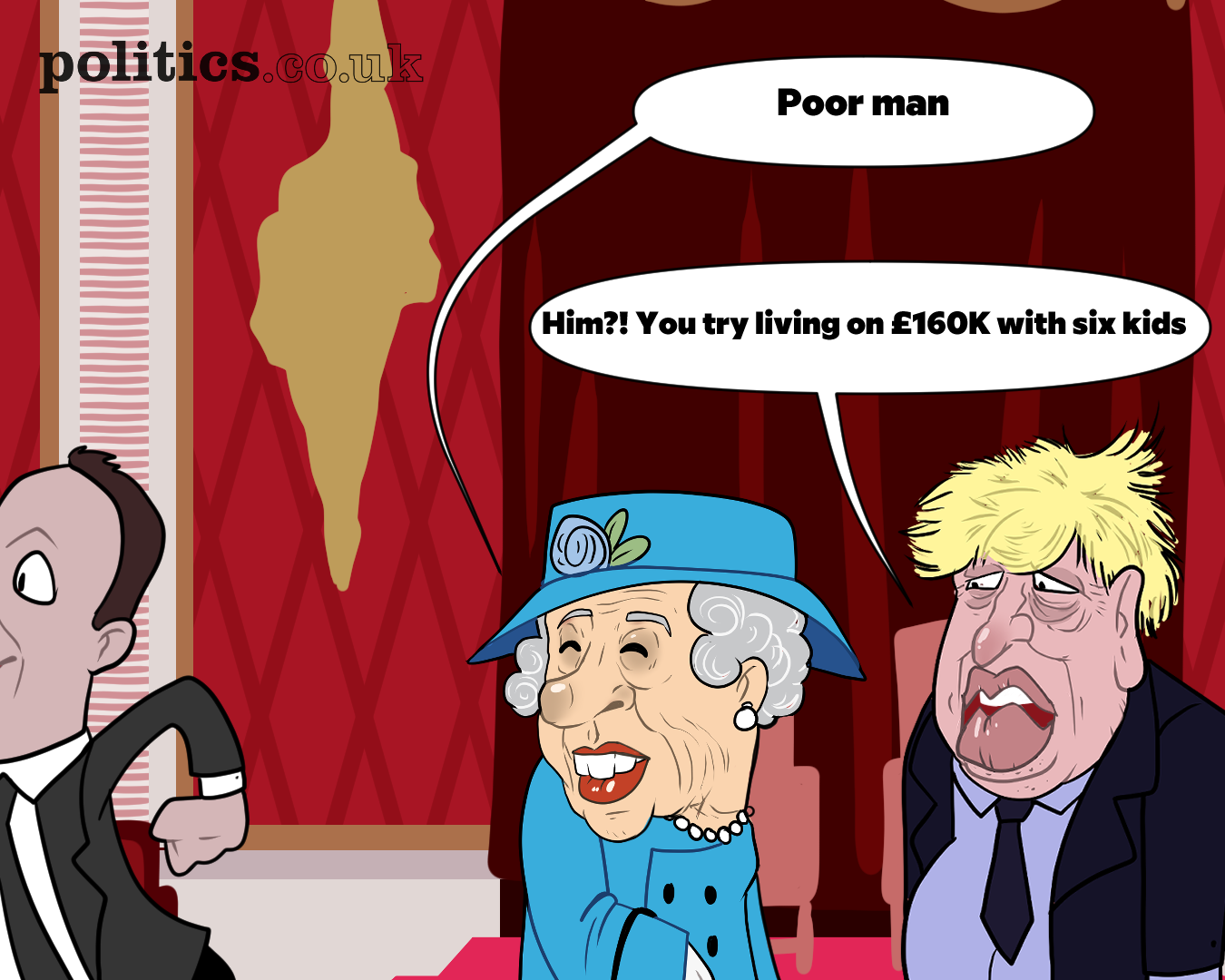 Boris Johnson had his first face-to-face weekly meeting with the Queen since the start of lockdown on Wednesday.

With cameras unusually invited to record the event, a microphone picked up the Queen sympathetically remarking “poor man” in reference to Matt Hancock whom she had just seen for Privy Council.

“I’ve just been talking to your secretary of state for health, poor man,” she said. “He came for Privy Council.”

The Queen also told the prime minister that Hancock “thinks things are getting better”.

Coming just a week after it was revealed that Johnson had described him by text as “totally f***ing useless”, one would hope they could hardly get worse.