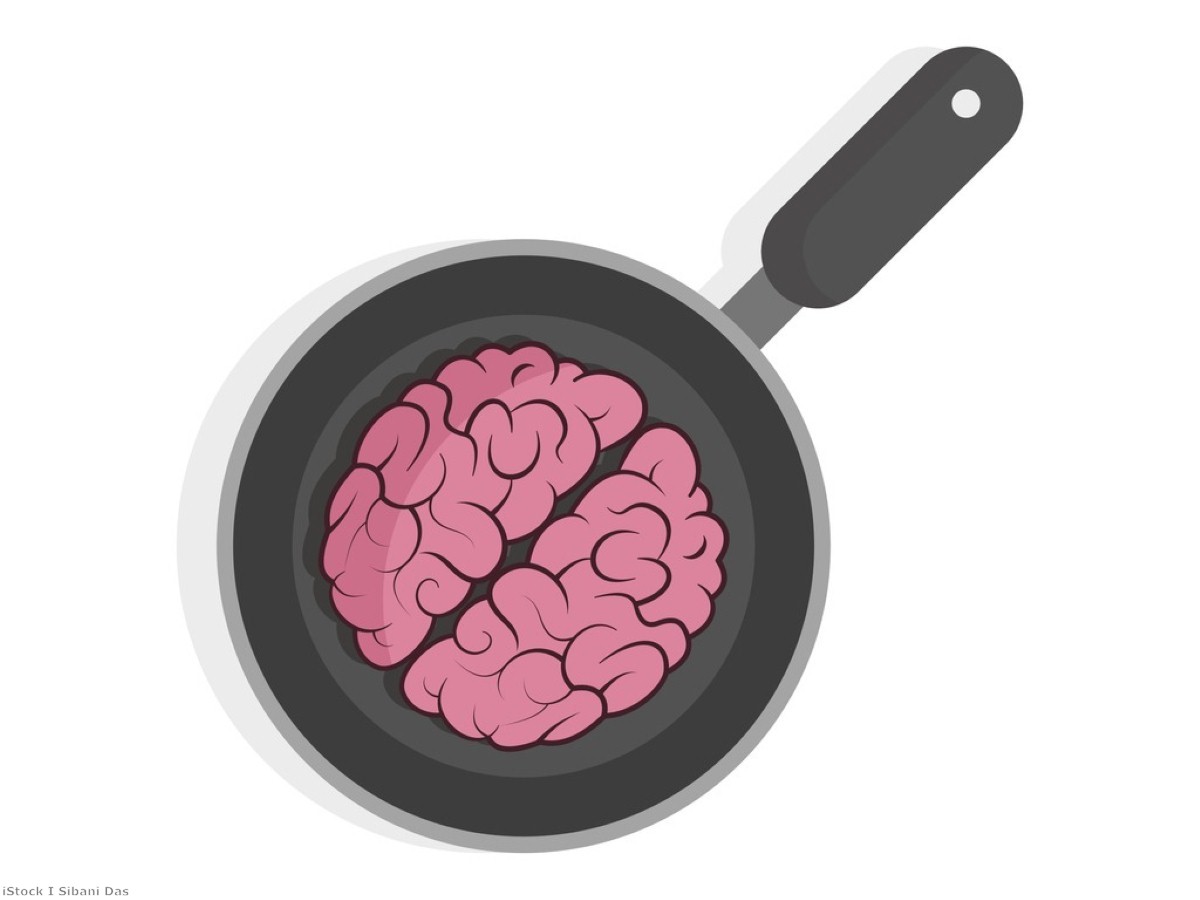 Week in Review: This is your brain on tribalism

They're out there now, acting about as badly as you might expect. Jeremy Corbyn kicked it off yesterday when he insisted that the mountain of well-documented anti-semitism in the Labour party under his leadership was "dramatically overstated for political reasons by our opponents". His loyalists are currently churning out the same torrid nonsense on social media – muddying the water, misrepresenting the report, and seeking, either implicitly or explicitly, to rubbish the whistleblowers. Unite general secretary Len McCluskey is agitating for a fight, demanding that Keir Starmer put 'party unity' – by which he means inaction – over the principle of anti-racism.

All that was required of these figures was an apology. Anyone still questioning the existence of anti-semitism in the Labour party is purposefully blind to it. There is no other explanation. The Equality and Human Rights Commission (EHRC) report yesterday showed that it was rife in the party, that the leadership failed to provide the funding or training for it to be tackled effectively and that it repeatedly interfered with investigations, particularly when they were media sensitive.

All they had to do was say sorry. Or failing that, say nothing. Let the party deal with the mess they had created. It was a small ask, after everything. Instead we get this rank denialism. They had learned nothing. They had not bothered thinking about it at all. They had shown not the slightest flicker of moral introspection. When the moment came, they regurgitated the same clapped-out, hands-over-your-ears self-entitlement which had created the situation in the first place.

There's no surprise there. These qualities were in the project from the very beginning. We had no idea how bad they would get, the depths to which they would sink, but the basic outlines were there. And there is a great deal we can learn from that.

It started with the notion that the leader will be undermined by the media and vested interests because of his radical agenda. This is ultimately a core notion within far-left thought. It is a project to overthrow capitalism, so capitalism will obviously work against it to prevent that. It follows that the media and various powerful economic lobbies will conspire to eradicate anyone who poses a threat to it.

So from the very beginning, Corbynism viewed the media as a hostile enemy encampment. And in many cases, of course, that's true. The Telegraph is not going to write positive reviews of a far-left leader, or even a centre-left one. But actually Britain's broadcasting environment was quite conducive to their message. With control over the opposition party, the impartiality requirements kicked in, and they were duly given their time to speak. Even the really rather wacky Corbyn outriders – the sort who in any normal period would have been relegated to the outer reaches of the blogosphere – were securing positions in prominent TV slots.

But of course coverage means scrutiny. That's sort of the key to the entire notion of holding power to account. And yet the basic conspiratorial view of capitalist media relations meant this scrutiny could not be treated as part of a test of validity or an assessment of suitability for power. It was instead a conspiracy. This prevented Corbynism's adherents from hearing criticism or evaluating it. And they therefore fell into a deadly psychological trap. They built a wall around the leader whereby any scrutiny of him, any critical questioning, was by definition a cynical attempt to undermine him. That which was supportive was genuine. That which was not was discredited. There could, under this model, be no credible interrogation of the leader.

This epistemological approach shares many qualities with certain key anti-semitic tropes – namely that all suggestions of anti-semitism come from the 'Israel lobby'. It provides a set of intellectual assumptions which are similar to the ones which operate in anti-semitic circles, and thereby encouraged its spread through the party.

But more importantly than that, it meant that those in the party who were not anti-semitic lost the moral capacity to deal with anti-semitism when it raised its head. After all, the complains of anti-semitism were criticisms of the leadership. They made Corbyn's life harder. So they must by definition be coming from those who wanted to undermine him – Blairites, Conservatives, the press, capitalist forces in general. A great insurmountable mental obstacle was erected which prevented them from seeing the legitimacy of what was being raised.

Those who have done the most work to uncover and address anti-semitism in the Labour party have repeatedly raised this point. The Campaign Against Antisemitism yesterday called it 'the Livingstone formulation': "Rather than deal with the complaint in its substance, the bona-fides of the person raising the complaint are brought into question." Starmer recognised it as a core element of addressing the problem, when he said that those who insisted it was "all exaggerated, or a factional attack… are part of the problem". The fact that it is so plainly visible in the response to yesterday's report is further evidence of how pervasive it is in the Corbyn movement.

It is an intellectual failing, yes. But more than that it is a moral failing. It means that you allow people with power to do whatever they want, without ever having to face any questioning, installed as they are with a supporter-built protective shield to block criticism.

The roots in this case lie in a centuries-old form of Marxist reasoning, which deployed a generalised conceptual form of conspiracy theory to explain the failure of its historic predictions. But this is not restricted to Marxism. It can be seen everywhere. Certainly you see similar psychological processes on the pro-Brexit right, whereby information is judged by the usefulness to the tribe rather than its veracity.

The truth is, we're all susceptible to it. We're all tempted to cover our eyes when we see evidence emerge against a leader we admire. We all want to tell ourselves fairy stories about conspiracies instead of grappling with uncomfortable truths. It is up to all of us to police our political alliances, to check for racism or discrimination within them, to ensure that there are clear systems of accountability so that the temptations of solidarity do not overrule the demands of equality.

That's one of the key things we can learn from the terrible muck being flung around today. Watch the people who are doing it closely. Note the way they cannot bear to engage with the evidence, they way that loyalty to the leader becomes so all-encompassing that there is no moral limit to what they will justify. As grim as it is, it is instructive. We can make sure that we never, ever allow the same thing to happen to us.