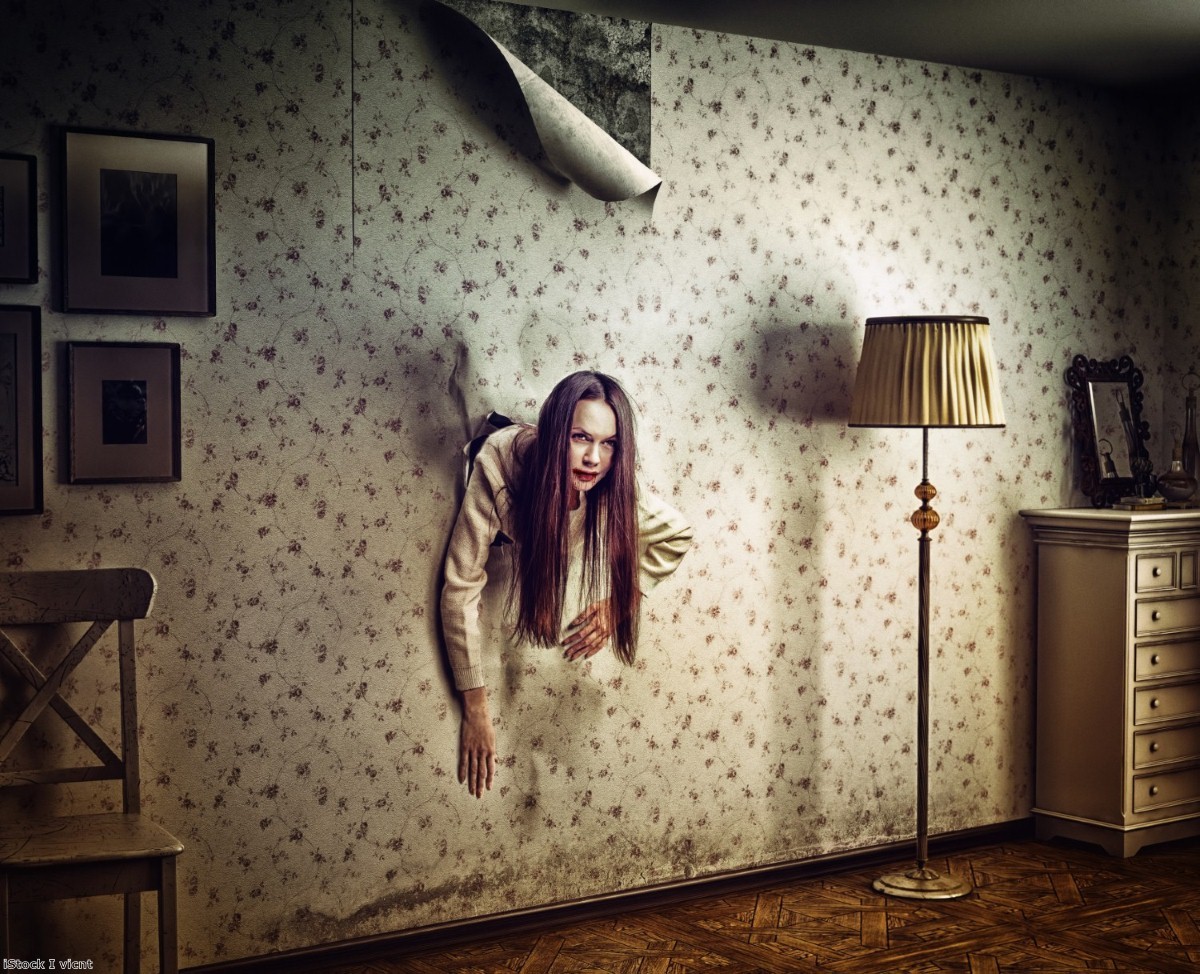 Week in Review: The endless attempt to escape David Cameron

He was everywhere. A week of David Cameron, for breakfast, lunch and dinner. It was like Being John Malkovich, but everyone has a face made of spam.

You put on the TV, he beams out. You open a paper, he's gazing from within, slightly shattered, confused, yearning for your reappraisal. He's on podcasts and radio news programmes and morning TV sofas.

Maybe he'll never go away. The silence of the last three years clearly created some kind of uncontainable gaseous build-up in him and now he must talk forever, seemingly contrite but incapable of introspection.

Is there really a commercial basis for this? A lot of money is presumably being spent on promotion, both by his publishers and the media conducting the interviews. Are there really enough people out there who urgently want to buy a hardback by Cameron about how he was a decent guy really? Are we really that depraved as a nation?

And what did we actually get out of this endless series of tell-alls? That he's "sorry" about what happened and "there isn't a day that goes by when I don't think about all the decisions I made and all that has followed". Yes well, welcome to the club. That unfortunately applies to everyone. We're all in the same dreary political hell-hole. The fact that he, like us, has to live in it too is frankly of little reassurance.

But even with all that, he still insisted he had been right to call for an EU referendum, because it had become "inevitable". This is false. A year before the referendum, just 13% of voters thought the EU was the most important issue facing Britain. A year after the referendum, it was 42%. That's not what inevitability looks like. The real reason Cameron held the referendum was to sabotage Ukip's prospects ahead of upcoming local elections, which are now long forgotten.

If you wanted to be really generous – and there is honestly no reason to be – you could believe that he did it to address the schism on the right of British politics which existed since Maastricht. Even that wouldn't be tolerable – why should we all have to deal with their neurosis? – but it is marginally more respectable.

But even on this more limited basis he failed utterly. The Brexit Party, Ukip's little alien seedling, now haunts the current Tory prime minister as much as its predecessor haunted him. And a substantial section of the British right has gone functionally insane as a result of the referendum. YouGov found that Conservative party members would be willing to dismantle the UK, smash the economy and destroy their own party if it achieved Brexit. That's called radicalism. And generally speaking it is not a sign of success.

His contribution on austerity was particularly ghastly. "We probably didn't cut enough," he said. "Those who were opposed to austerity were going to be opposed — and pretty hysterically — to whatever we did."

Yes, they were hysterical. And for good reason. They were forced to watch economic growth being pointlessly constricted, across the world, by imbecilic government policies which killed demand just when it was needed most.

It ripped the heart out of Britain. The cuts were focused on local councils. It was services and benefits which went. Britain became colder, harder and meaner. A worse place to live.

This was not done to deal with a crisis. Britain's debt-to-GDP ratio was not particularly alarming. It was temporarily elevated as a result of automatic fiscal stabilisers activating during the financial crash. That is how the system is supposed to work – borrow to keep the economy chugging along during bad times, pay it back during the good times.

The crisis Cameron and George Osborne invented to justify austerity was a future one in the bond market. They claimed that if the debt levels continued to rise, investors would flee, credit rating agencies would devalue Britain, interest rates would rise, and the country would enter an unsustainable death-spiral.

With grotesque irony, they pointed at the chaos in Greece as an example. But it was austerity, imposed by the Troika, which was destroying Greece. And it was their austerity which would also punish Britain.

And yet there he was, on jovial TV sofas, showing no contrition whatsoever. First Cameron imposed the right-wing shock therapy of austerity. And then he imposed the right-wing culture war of a Brexit referendum. By the time he was done, the country had been torn to pieces. And we're still there, in pieces, unrepaired. Pieces is all we know. We got the hell kicked out of us in Cameron's meaningless little horror show and the emergency services have still not arrived.

What was it all for? Some grand vision? Some sort of Hayekian anarcho-capitalist disco? A final battle between nativism and multiculturalism? It would be nice to think that the current problems at least had some meaning, some overall narrative about the great clash of ideas. Even under Margaret Thatcher, you at least had that to cling onto.

But that was not the reality. It was just a series of nakedly cynical short-term political calculations. Cameron promised to match Labour spending, until he didn't think it beneficial and turned fiscal hawk. He promised to get the Tory party to stop "banging on" about Europe, until that wasn't useful either and he announced a referendum. He was green until he wasn't. He was liberal except not really. He was relaxed about immigration but against it. He loved multiculturalism but insisted it had failed. There was simply nothing there. None of it meant anything. He was a tactic where a strategy should be.

That's partly why this week's incessant chirping from him has been so tiresome. It's like trying to get your calorie intake through eating wallpaper.

So, fine. He's written a book in his tasteless little shed. Well done. Let's hope it sells badly – not out of spite, but so we can retain a sense of hope about the taste of our fellow countrymen. And then – finally, mercifully – let's hope he goes away forever.