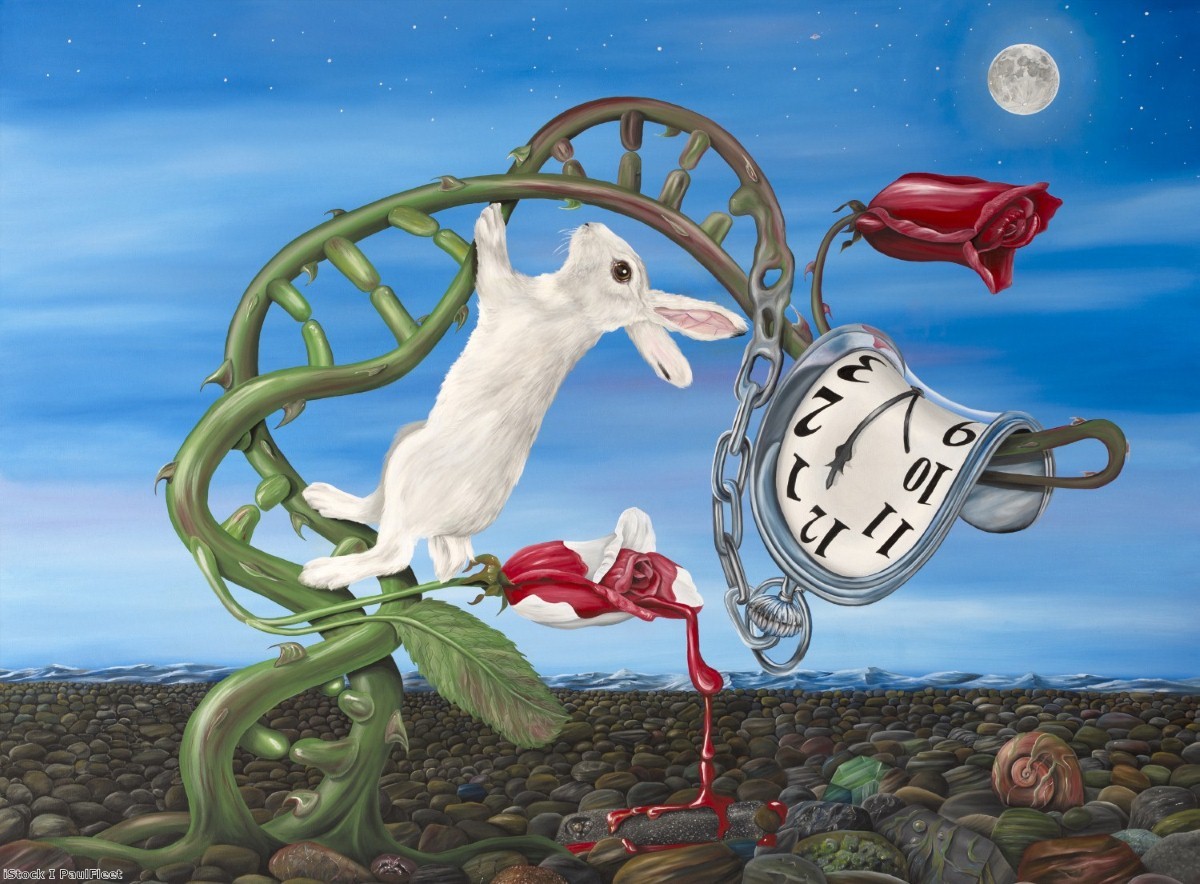 Week in Review: Clinging to reality under a post-truth government

Lots of big meaty political values are at stake at the moment, alongside Britain's relationship to the EU. The battles being fought this week will help define the kind of constitutional governance the UK has in the future and the modern nature of the British right wing.

But there's another element being decided: a government's commitment to truth. As this week wore on it became increasingly clear that this really is a new kind of administration. It is deceptive on a deep, genetic level. And that of course derives from the character of the man at the top.

It wasn't always like this. Margaret Thatcher, for all her faults, was at least clear about what she wanted to do. She was a Hayekian class warrior for the bourgeoisie. She stated that with little equivocation in opposition and she delivered on it very thoroughly.

Tony Blair also governed pretty much exactly as he had presented himself in opposition – somewhere between right wing Labour and left-wing Tories. The build up to Iraq was a horrible riot of made-up nonsense and probably lay the ground for the crisis of trust we see around us today. But it was comparatively tame compared to modern standards. It was localised in one policy area, and it was all clearly in aim of a set purpose which we were well aware he wanted to pursue.

The rot really set in with David Cameron. He was everything and nothing all at once. He started out promoting himself as kind, caring and committed to environmentalism. He ended up slashing British public services to the bone and dismissing his previous commitments as "green crap". For years people struggled to make the phrase 'Cameronism' mean something but it was like trying to wrap oxygen in gift paper – it couldn't be done. There was nothing there.

Theresa May continued the trend, but this time under the shadow of Brexit. Brexit is like a steroid for malignancy. It takes whatever is already a problem and pumps it up to unprecedented levels. It does this because it is at once required policy and impossible. That unique dynamic, that separation of what is possible politically from what is possible in the actual objectively-existing world, has aggressively degenerated our political culture.

May had been passed an impossible problem. She had to deliver a hard form of Brexit in order to stop the right wing of her party from toppling her. But if she did that, reality would ruin her. This was the tension at the heart of her administration and it led her to start lying with alarming regularity. A dynamic developed in which the implications of whatever she was doing today – a transition period here, a backstop there – had to be denied as long as possible, just so she could get her deal over the line.

But even here there was at least the reassurance that we knew what she was doing. She was trying to pass her deal and would say pretty much anything to do so.

Johnson is several steps beyond that. He is completely off the reservation. This is post-truth in its purest form. We are witnessing the complete absence of anything which could conceivably be described as objective reality or sustained narrative. On a macro and micro level, the Johnson administration means nothing. And yet behind all of that, there is quite clearly a set of constantly-updated strategies which we spend our time trying to discern.

At the heart of it is the dichotomy between deal and no-deal. It's in Johnson's interests that neither of these options is ever finalised.

Pundits have spent the weeks since he became prime minister arguing about which he ultimately wants. Some are convinced he really does intend to bring back a modified version of May's deal and will this time be able to pass it on the basis that enough Labour MPs have been sufficiently scared by the possibility of no-deal to allow it.

Others are convinced he really intends no-deal and the seeming commitment to a deal is just there to alleviate concerns while he winds down the clock.

Either interpretation is perfectly valid. We just don't know.

What we do know is that he is committed to holding both of these outcomes as perfectly likely endpoints. And he needs them to be. If he commits to no-deal, then he loses moderate support from the sane MPs left in his party. This isn't as small a constituency as might be imagined. Many Tories rose during recent Commons debates to say they were sticking with him in the expectation of a deal.

But if he commits to a deal, then Nigel Farage's Brexit party will run against him hard in the next election. So he must be both deal and no-deal simultaneously. He simply has no position on the main issue his government faces.

That's why negotiations are simultaneously taking place and not taking place. Johnson has met the leaders of France and Germany. He insists talks are happening but he can provide no proof of their existence. Several rebels, like Philip Hammond, rose during the debate on Tuesday and said they would change their mind if he presented them with evidence of plans on backstop talks. But he could not.

As a member of the public shouted at him yesterday before his speech: "You should be in Brussels negotiating. You are not. You are in Morley in Leeds."

Johnson claimed this week that the rebel bill would undermine his negotiating position. But for that to be possible, a negotiation must be taking place. As far as we can tell, it is not.

The reports from Europe about the British efforts are pitiful. Brexit steering committee MEP Philippe Lamberts was asked on Wednesday by Channel 4 News about Johnson's claims that negotiations were ongoing. His response was: "That's bullshit. There's no negotiations."

The British position seems to have involved saying that the backstop must be removed and that alternative arrangements are possible, without specifying them. That isn't a negotiation. It is a statement of ideal goals. In fact, it is not even that, because the specifics of the desired outcome are not articulated. It is the diplomatic equivalent of sitting in the corner of the room and sucking your thumb. And yet on this basis, dozens of Tory MPs voted with the government this week in order to 'give Boris a chance'.

The election fits the same pattern. It has been absurd to watch Johnson contort himself into the most unspeakable combination of postures this week. He has been shouting for an election, demanding an election, pleading for an election. He has done it in the Commons, on the internet and in front of police officers at a set-piece speech.

And yet simultaneously he insists he does not want an election and in fact spent the last few weeks ruling one out. Never in the history of mankind has someone more loudly and desperately pleaded for a thing which they insist they do not want.

This stuff has a corrosive effect on the brain. When you step back from it you realise how profoundly and unalterably weird it all is. But when you're involved in it day-after-day you start to go native. You give up on the idea that he would ever tell the truth and simply evaluate whatever today's comments are in terms of possibilities for future strategy.

Does this mean he's planning an election? Does it mean he'll expel MPs from the party? Does that mean he'll  trigger a vote of no-confidence in himself? We lose the wood for the trees. We become so cynical ourselves that we don't even realise what we're losing.

Politics descends into a game of strategy with no values and few means for people to hold power to account, because they have no idea what the government wants or how it seeks to achieve it. People keep on referring to this as some sort of chess game. In fact it's more like Cluedo.

The game could go several ways. At the moment, Johnson is losing. But later things might improve for him. And yet whichever way it goes, conducting government like this means we all lose something. We lose the basic notion of any objective truth in the manner government is conducted.

That is a process which always helps the powerful. If there is no empirical basis to assess government behaviour, it cannot be held to account. There is no action to evaluate, or goal to compare it to.

It also corroborates the widespread view of all politicians as liars. This corrosion is profoundly dangerous. Politicians might not be particularly lovable, but they're better than the alternative. Trust levels were already incredibly low. After a few years of this – of the most obvious lying and scheming imaginable with no particular principle behind it beyond self-advancement – they will be non-existent.

The Johnson government is like HR Giger's Alien. Even when you shoot and wound it, the poison in its blood melts the hull of the ship. That's where we are now. The basic operating function of his manner of government is corroding the structures of our political system. The longer this continues, the worse the damage will get.