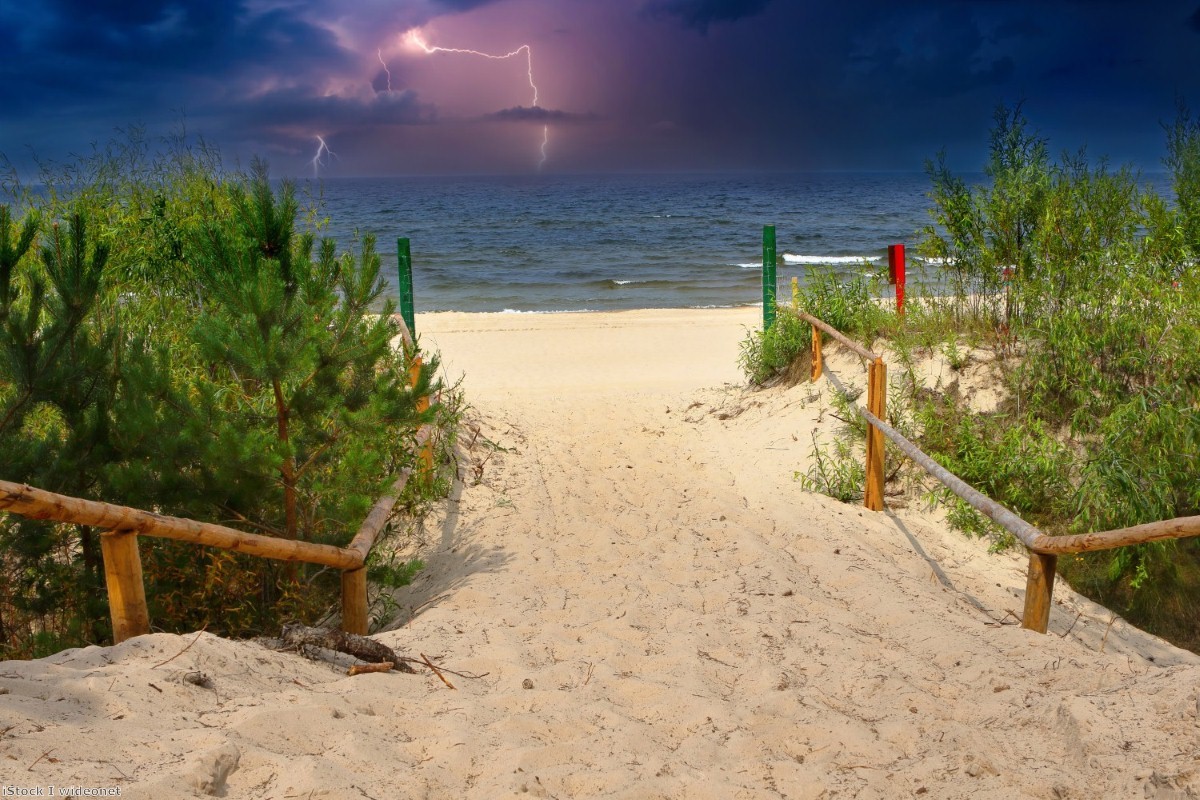 Week in Review: The coming storm

Let's hope everyone's enjoying their holidays, because when they get back in a few weeks, it's clearly going to hit the fan in a pretty comprehensive way.

The basic outline of how the September battle might take place is now fairly clear. There is likely to be a no-confidence vote. If Boris Johnson loses it, which he probably will, he will try to stay in Downing Street and call a general election for after a no-deal Brexit on October 31st – ideally immediately afterwards, so it can take place before the real damage happens.

There are other avenues. Parliament could do what it already did in the Cooper-Letwin bill and pass legislation forcing the prime minister to request an extension of Article 50. Or they could attach an amendment to the no-confidence vote demanding an extension. Or they could amend the Fixed Terms Parliament Act to control the date of the election.

There's plenty of options. Remainers seem a bit lost in a strange kind of defeatism this summer, as if they're certain they've already been outmanoeuvred. But look at the people they are admitting defeat to: A Cabinet made up of the worst collection of political non-entities ever witnessed at the height of British politics. A special adviser who seems perpetually indignant at the world in a manner that suggests he is really trying to work through some deep-seated personal problems. A prime minister who floats around on a bad-smelling bubble of arrogance and indifference. They're hopeless. It's like thinking you'll be defeated at chess by a field mouse.

The two characteristics which will be required next month will be flexibility and commitment. Remain MPs have so far failed to show proper amounts of either. Many Conservative rebels and Liberal Democrats, for instance, have made public statements saying they would never allow Jeremy Corbyn into No.10.

Everyone has their reasons for this. Lib Dems know they stand to pick up most seats in Tory-Lib Dem marginals, so it is in their political interests to make sure voters see that they'll have nothing to do with the Labour leader. Tory MPs are genuinely aghast at the idea of Corbyn being anywhere near No.10.

But a caretaker government is not the same as a normal government. Getting Corbyn in to call an election for a date that avoids no-deal is by definition nothing like installing him during normal times. Ruling this out just reduces flexibility when it'll be most needed.

Corbyn has the same problem. It goes against any leader's instinct to allow another figure to be the figurehead around which a caretaker government formed. It especially goes against his, given his office is always locked in a paranoid siege-mentality. But again, a caretaker government is not a usual government. It is there to establish the basis for an election which has not been fiddled by No.10 to allow no-deal.

On that basis, Corbyn is not the best figure to secure it. Someone who commands cross-party support – palatable to Labour, Lib Dems, the SNP, and moderate Tories – would be best placed to do this. Corbyn needs to be flexible on this. It is in his interest to be. If Johnson can fix the date of the election, it'll be to chime with his own interests. If that power is taken from him, Corbyn's chances of becoming a prime minister long term are increased.

And they are not low. Johnson is overconfident about winning an election. He's running on the same basis that May did – trying to use Brexit as a wedge issue to leverage-out Leave voters from their traditional party sympathy. But that won't make up for the seats the Lib Dems and SNP will take from him. Corbyn could quite easily find himself in power, while relying on the Lib Dems and SNP to govern.

The thing people often forget about the no-confidence battle is that it is a two-stage process. First there is the vote itself. If it goes against Johnson, there is then that 14-day process. This means MPs don't need to settle on a candidate now. The reality of the situation will have two weeks to weigh down on them, in which the political dynamics will shift by virtue of becoming practical rather than theoretical. It will become clear during that period which option shows most chance of succeeding. It's likely that Starmer, a Remainer who genuinely understands the dynamics of what's happening but is accepted by Corbyn's office, will be key.

There really is nothing more serious than stopping no-deal. It's not about the immediate impact – traffic jams and gaps on the supermarket shelves and the like. It's about the long term: a permanently weaker country, poorer, angrier, isolated. There's really nothing more important than preventing that. It is the dismantlement of modern Britain, a retreat into self-imposed exile.

Politicians have the summer to recognise the flexibility and commitment required of them next month. They should do so urgently. It's all eminently winnable. History won't be kind to them if they fail.