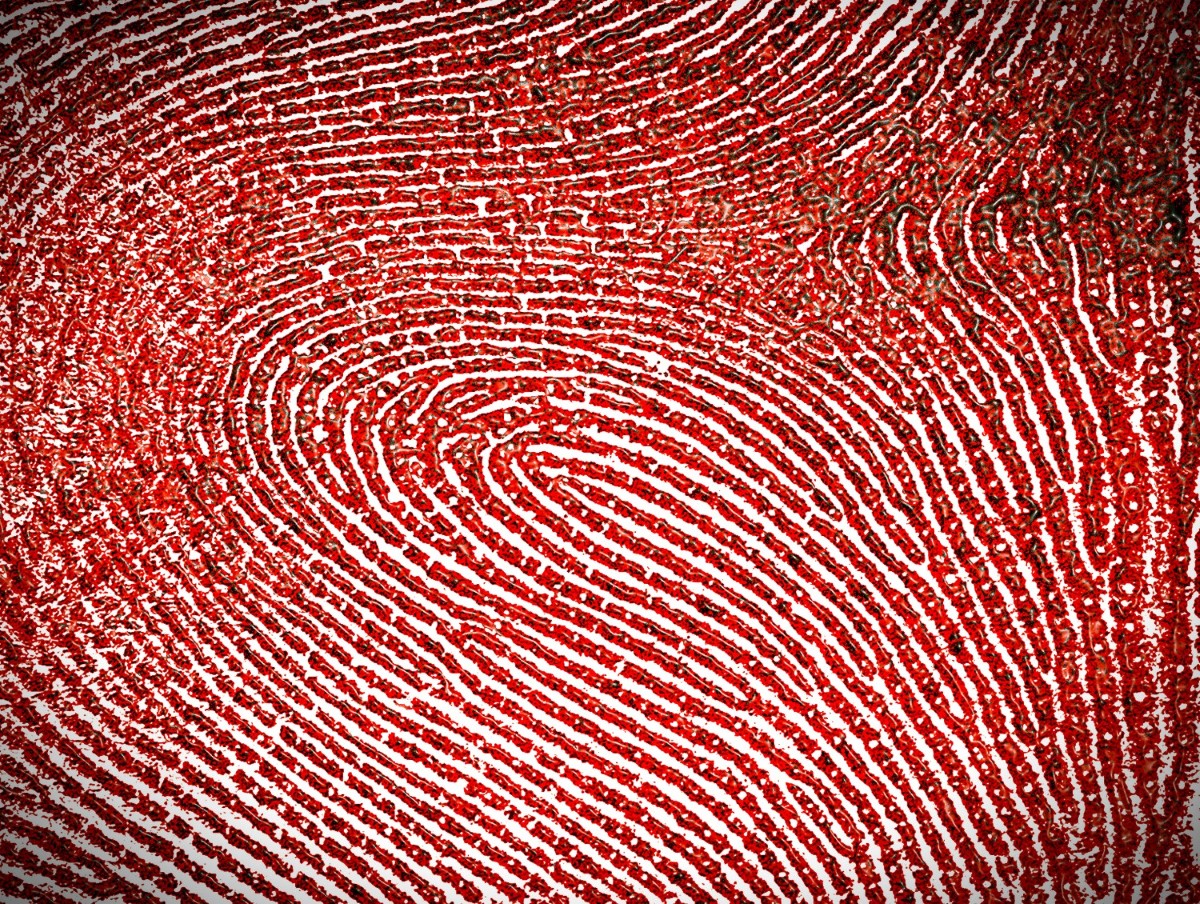 Week in Review: Escape to university as soon as you can

A-level exam results occupy a unique slot in the news calendar. It's August. There's no news, so the coverage is guaranteed. It actually relates to people's experiences, unlike most current affairs items. It's a chance for photographers to oggle young schoolgirls with a modicum of social justification. Older people get to drone on endlessly about how much easier the exams are now, so they can feel better about themselves and their frankly underwhelming life achievements. Middle-aged journalists on Twitter can deliver humble brags about how badly they did – and how well they are now doing – to students who absolutely do not follow them or have the remotest interest in their opinions.

And then there's the perennial debate about whether too many people are going to university. It's hard to trace exactly when this started but it went into hyperspeed around the time Tony Blair pledged to hit 50% of students going into further education. This was considered naive and snooty all at once. Builders didn't need a philosophy degree, university was for the sharp-elbowed classes and to think otherwise was to misjudge the whole endeavour.

This is because people misunderstand university. They think it is all about education. Really, education is the least interesting part of it. It's about trying on different identities.
University comes during a unique period of life: a strange little shadow realm between childhood and adulthood. You have all the capacity of a fully grown human but none of the responsibility.

The geography of it is key. You need to move away from home. People who stay in the town they grew up in, often – not always, but often – lack the chance to develop their personality from whatever it was in school. By the time you're 18, people's ideas about you are set. You're the sporty one. You're the one that was awkward talking to boys. You're the one who likes the weird music. You're the kind one that always looked after her little brother. You're the mean one.

By leaving your hometown and your school friends, you are able to restart – if you wish – to develop in a way that is not connected to the expectations of those around you. The fact this is taking place next to people who are doing the same thing creates a short-lived self-affirming machine of experimentation. It doesn't last long, but if you use it sensibly – and by sensibly, I mean with abandon – you can accomplish great things.

Identity is loosened a bit and sometimes people try on clothes which fit them better.

This kind of experimentation with identity can be deep and very significant, like sexuality. Or it can be political and last a lifetime, or sometimes only a term. Or it can be about discovering new clothing, music or books. Sometimes it is profound and sometimes it is relatively superficial.

It doesn't matter. What matters is that you get a period of fairly limitless freedom – a few years, right at the very start of adulthood, to explore who you are – away from family, away from school friends – among others who are going through exactly the same thing. What you study is frankly a second order question and of very little pertinence.

This type of opportunity should be available to those who want to study technical or hands-on subjects, just as it is for those studying philosophy or physics. Instead, we reserve it only for academic subjects. This privilege is available chiefly to the middle classes.

That last part can be changed and expanded to include everyone who wants it, if they want it. The best thing about university is the part no-one mentions. There can never be too many people going.