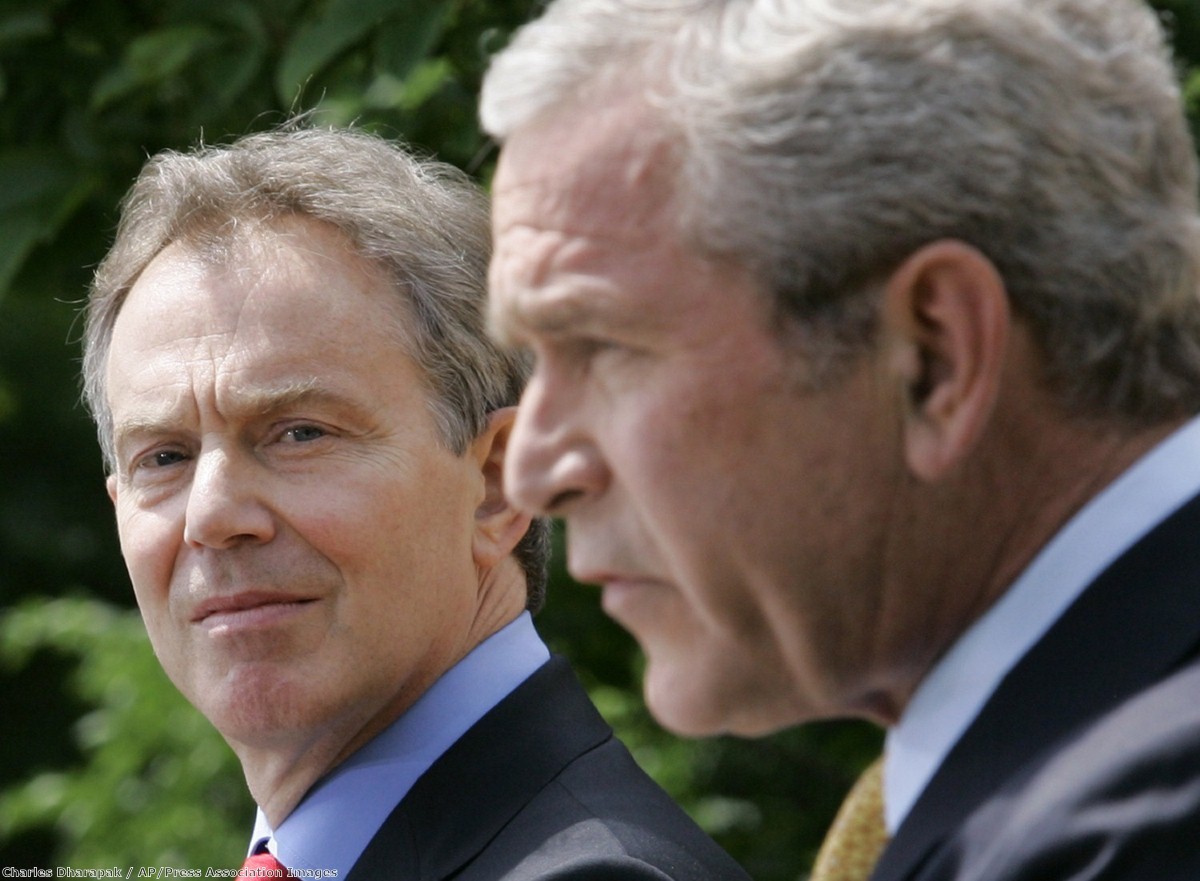 Opponents of the Iraq war were vindicated today, following the publication of a damning report into the conflict.

The long-awaited report by Sir John Chilcot corroborated almost all of the criticisms and arguments made by critics of the war at the time, as well as the views of the million people who marched against it.

In a harsh judgement, containing a litany of criticisms of former prime minister Tony Blair and his leadership style, Sir John Chilcot found that:

"We have concluded that the UK chose to join the invasion of Iraq before the peaceful options for disarmament had been exhausted," Chilcot said in a speech attended by those who had lost loved ones in the war this morning.

"Military action at that time was not a last resort."

As expected, the report does not rule on whether the war was legal, leaving that to a "properly constituted and internationally recognised court", but it found that the process by which the legal basis for UK military action was reached was "far from satisfactory".

The report draws particular attention to Lord Goldsmith's decision to change his mind on whether military action required a second resolution at the UN. Goldsmith decided that an assurance from the prime minister that Iraq was in material breach of resolution 1441 could provide the same legal function.

The report is extremely critical of this decision, saying that "the precise basis on which Mr Blair made that decision is not clear" and that Goldsmith needed to provide written advice explaining how, in the absence of a majority in the Security Council, "Mr Blair could take that decision".

The report is equally damning of the argument that Iraq had weapons of mass destruction, saying that the judgements about the country’s capabilities made in Blair's statement to the Commons on September 2002 "were presented with a certainty that was not justified".

Sir John said: "It is now clear that policy on Iraq was made on the basis of flawed evidence and assessments. They were not challenged, and they should have been."

But arguably the most damning assessment of the report is in the section on the British military's shortcomings in preparing for and executing the Iraq invasion and occupation.

The report finds that the British government failed in its assessment of what would be required once British forces entered Iraq and -most damning of all – to have equipped British troops with what was needed to defend them against insurgent attacks.

Brigades sent to fight in southern Iraq by Blair and then defence secretary Geoff Hoon were not given time to prepare, despite the prime minister's knowledge that war was likely well over a year before the invasion.

The lack of equipment – a problem worsened by the UK's engagement in Afghanistan at the same time – left the Ministry of Defence slow in responding to the threat from improvised explosive devices (IEDs).

"Delays in providing adequate medium weight protected patrol vehicles should not have been tolerated," Sir John said today. "It was not clear which person or department within the Ministry of Defence was responsible for identifying and articulating such capability gaps. But it should have been."

With insufficient resources stretched out across two war zones, the British military found itself having to agree deals with the same militias which were targeting its forces, leading to a 2007 deal in Basra to exchange detainees for cessation of hostilities.

"It was humiliating that the UK reached a position in which an agreement with a militia group which had been actively targeting UK forces was considered the best option available," Sir John said.

"The UK military role in Iraq ended a very long way away from success."

But the flaws in UK planning were not just over resources. Chilcot found that Blair had failed to convince Bush to turn the occupation into a UN-led interim administration, having instead to restrict himself to a UN-authorised occupation.

"Mr Blair told the inquiry that the difficulties encountered in Iraq after the invasion could not have been known in advance," Chilcot said. "We do not agree that hindsight is required. The risk of internal strife in Iraq, active Iranian pursuit of its interests, regional instability, and al-Qaida activity in Iraq, were each explicitly identified before the invasion."

The Chilcot report has been seven years in the making and is likely to lead to new demands for Blair to face criminal sanctions for his actions in the build up to the war.

But the chief effect of the report is likely to be a final seal on the defining moment of Blair's time as prime minister, confirming the most damning assessments of his behaviour during the build up to war.