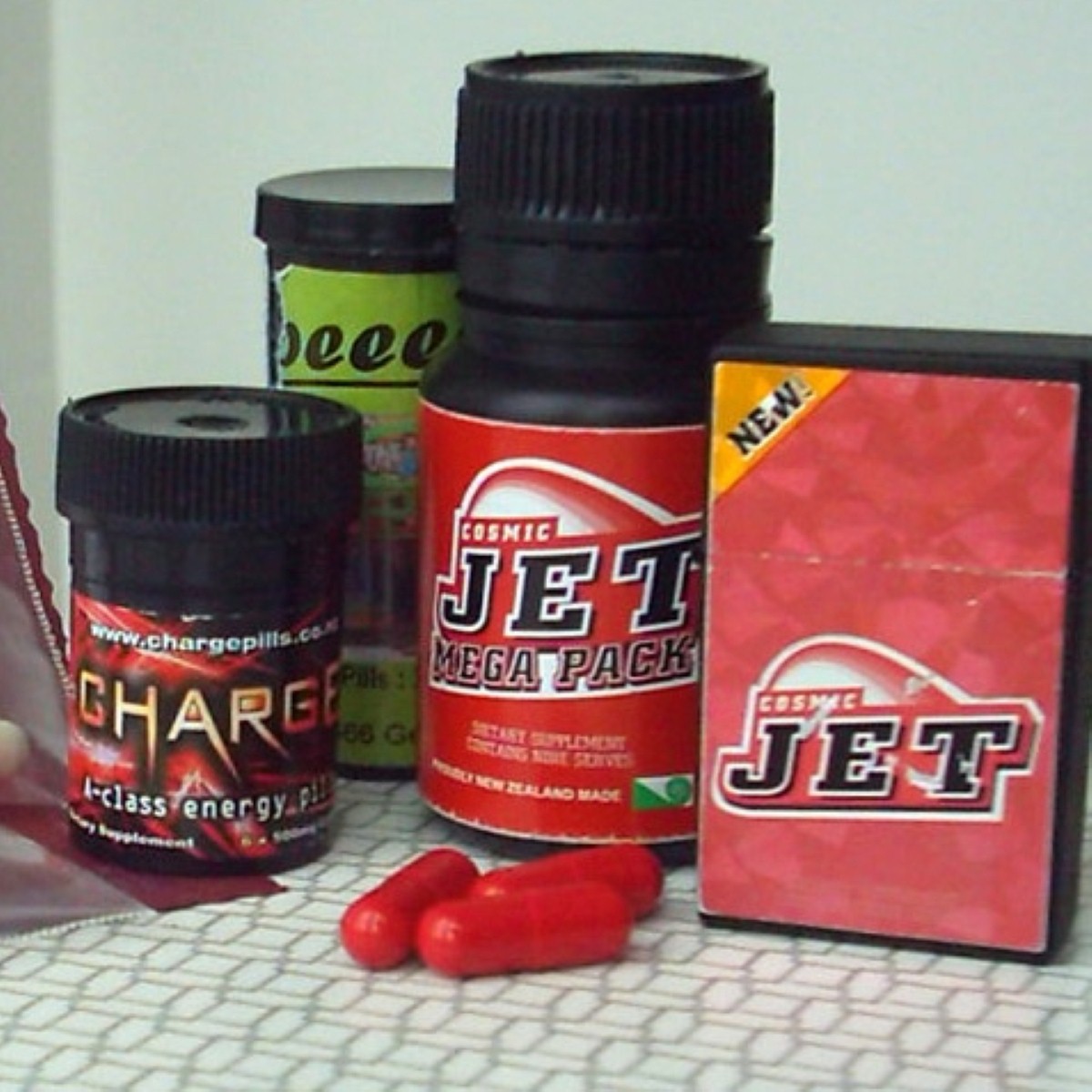 The madness begins: Lambeth bans everything in legal high crack-down

You don't have to wait for the psychoactive substances bill to become law for the absurd spectacle of its enforcement. If you want a quick preview of what happens when society truly loses its mind over drugs, pop down to Lambeth after August 17th, when they'll be imposing a 'public spaces protection order' banning…. well, pretty much everything.

People within the 'restricted area' will not be able to "ingest, inhale, inject, smoke, possess or otherwise use"… "substances with the capacity to stimulate or depress the central nervous system" according to the order.

As has been well documented, virtually anything can "stimulate or depress" the central nervous system, including oxygen, flowers, incense, or paint. There's no point going on. The list is endless. They might as well have written this thing up in crayons. Except it's possible the crayons themselves would be banned by it.

There are exemptions for alcohol (of course) as well as "substances used for a valid and demonstrable medicinal use", "given to an animal as a medicinal remedy", "cigarettes or vaporisers", or  "food stuffs regulated by food health and safety legislation".

Lambeth council's legal highs order is actually even more insane than the nonsense being proposed by the Home Office. At least the psychoactive substances bill requires that substances  affect "the person's mental functioning or emotional state". Lambeth doesn't even both doing that. More significantly, it doesn't have the 'reasonable' caveat in the bill protecting shop keepers from prosecution for misuse of items like glue.

The order highlights many of the problems with the roll-your-own style of legislation which Asbos began and the Anti-Social Behaviour, Crime and Policing Act 2014 continued. These guys make Home Office civil servants look like geniuses.

A press release by Lambeth council focuses almost exclusively on laughing gas – a basically harmless substance which causes very mild euphoria for a minute or so. It adds:

"There have been 57 separate reports by police regarding legal highs in the borough over the last 12 months with incidents including robbery, theft, anti-social behaviour and sexual assault."

The idea that someone is committing robbery or sexual assault because of laughing gas – either in some drug-addled frenzy or to feed their non-existent addiction to a non-addictive drug – is almost laughable. Except of course the moral implications of these sorts of easy, dim-witted statements are perverse. It suggests that those who rob or commit sexual assault are somehow less responsible for their action, because of the mystical influence of these terrible new drugs. It's utter pish, but pish which removes the full moral culpability of those who commit real crime. And by crimes I mean the old fashioned sort – things which are actually real and wrong and banned by legislation after a debate between elected representatives in parliament.

Because none of the major parties have the bravery or the sense to oppose this comically illiberal nonsense, it's up to smaller fringe ones like the Pirate party to issue statements criticising it. Here's Mark Chapman of its Lambeth division doing what the major parties should be doing if they retained any basic comprehension or conviction:

"This is a totally disproportionate response to a genuine problem of anti-social behaviour and litter and highlights the absurdity which follows from the government's widely-ridiculed psychoactive substances bill.

"Clearly I don't really believe that the police are going to be targeting churches using incense, or stopping DIY shops selling glue – but the fact that these activities will become illegal in Lambeth and are just not being enforced highlights the chilling effect that such draconian legislation has.

"We see only too well with incidents in the past that the police need to enforce the law without fear or favour – and not just target those whom they don’t like for whatever reason."

I'm tempted to put Chapman's hypothesis to the test. Perhaps we should all show up to the police station in Lambeth with paint and demand to be arrested. Let's see how committed they are to this nonsense.