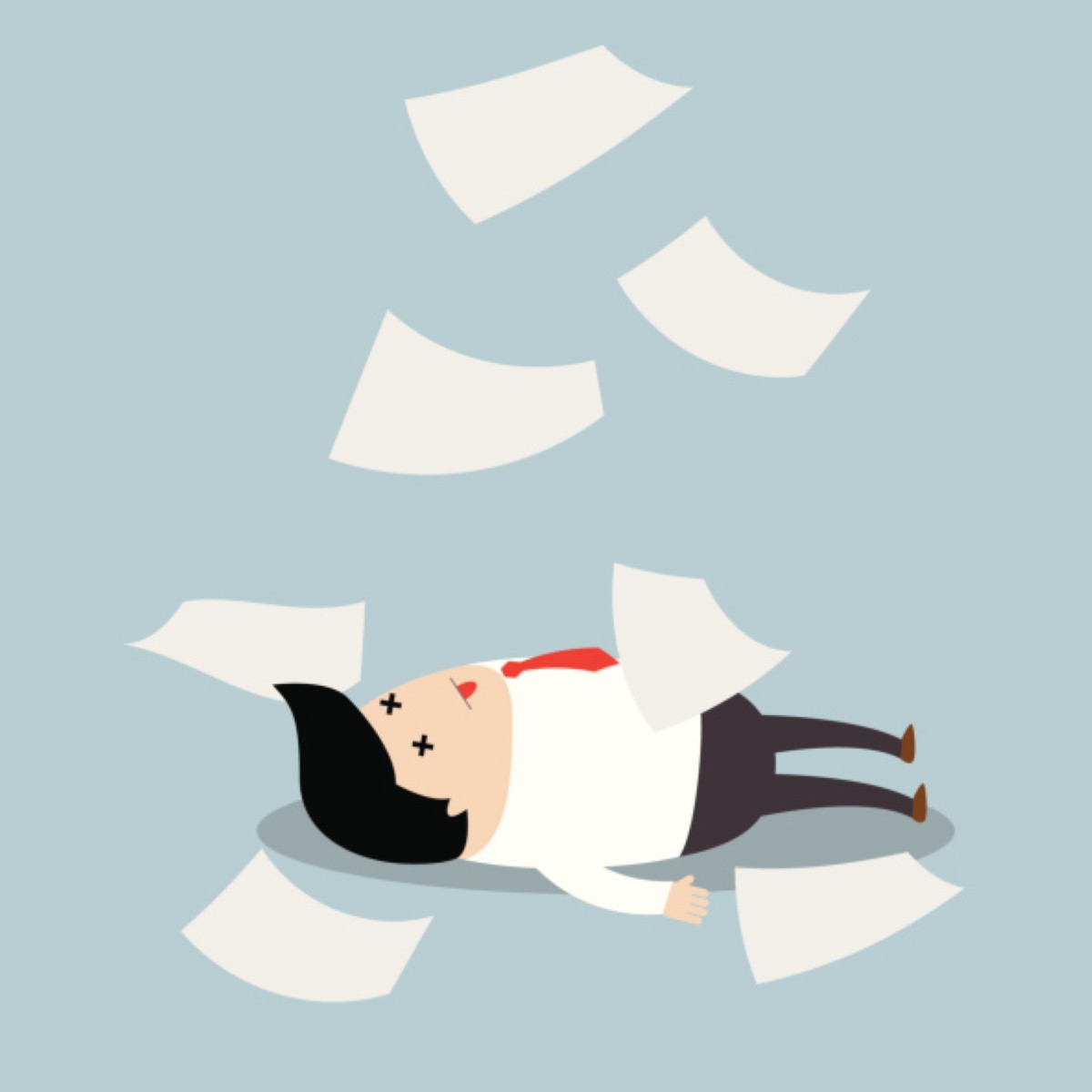 Pick of the Week: The Tories’ problems with big business

Another dispiriting PMQs as the parliament slowly winds to an end. With tax evasion leading proceedings, there was a sense that Miliband and Cameron were slinging mud at each other in a manner which would do neither of them much good. But if you needed something to cheer you up, there was at least the news that we'd soon be getting new angles on the TV coverage. As Alex Stevenson concluded: "It's going to take a lot more than a lower vantage point…"

The first of two pieces this week looking at the defects of Tory and big business attacks on Labour. The argument that Miliband is bad for businesses because he wants to reform them is a weak one on a logical basis, but also an electoral one. After hammering away at it for a couple of weeks, Labour's polling started to creep up. A mostly victorious encounter with Lord Fink seemed to cement the impression that cost-of-living and corporate misbehaviour provided decent material for Miliband. Perhaps it's the Tories who have a problem with business – they're too close to it.

The failure of either mainstream party to look like they might secure a majority brings in all sorts of new possibilities to British politics, not least of which is the chance for previously unwinnable campaigns to get a look-in. This piece looked at how drug reformers might be able to benefit from smaller parties' influence on Labour and the Tories. The two parties maintain a stranglehold on the debate, but not, any longer, on the Commons.

You cannot kill what does not live. ID cards appear to have reared their ugly heads again north of the border. There they are, in a seemingly innocuous consultation on the Scottish NHS central register. According to this guest post, the scheme is virtually indistinguishable from Labour's ID cards, with the database being used to connect citizen's data across every Scottish government service. It’s hard to escape the sense they’re trying to get this through without public debate. It's unlikely they'll succeed.

One: Big business is making Ed Miliband's case for him

A second piece on the success of Miliband in a week the media insisted would be a failure for him. The Labour leader is actually significantly less critical of big business than the general public and the HSBC scandal serves to demonstrate why. It's not difficult to see why people have become wary of business sector 'warnings' when the director of the British Chamber of Commerce calls plans for fathers to spend more time with their kids a "spectre". A less hysterical and knee-jerk approach from pro-business figures would do much to salvage their reputation.