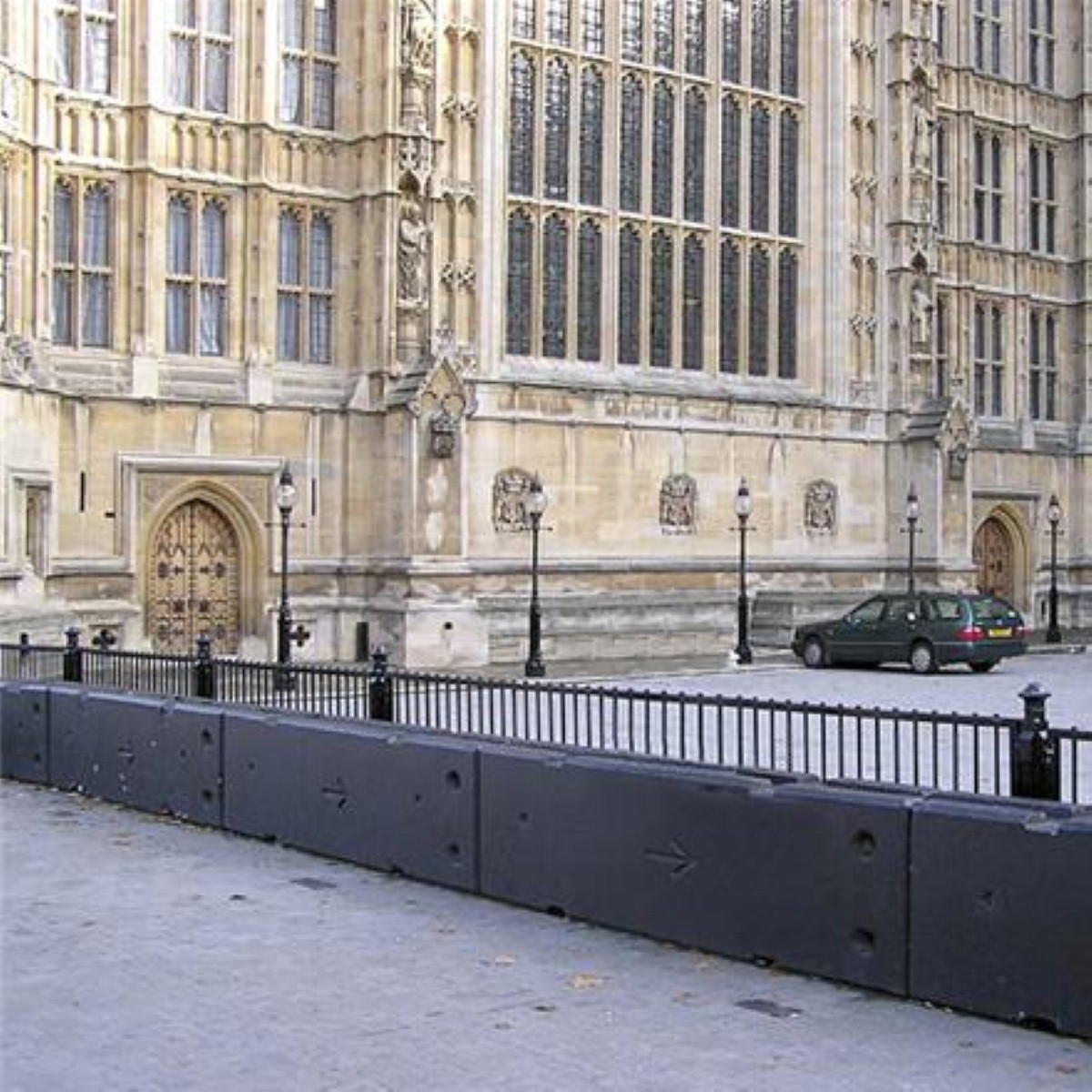 Nationwide strikes throw up all sorts of unexpected issues. The most awkward dilemma is faced by left-wing Labour MPs, torn between two impulses.

Normally there is nothing they like more than shouting abuse at the prime minister. But doing so today would involve crossing picket lines, a cardinal sin in their view of the world. What to do?

One blog quoted the GMB union's London organiser as suggesting that Labour MPs should think about respecting the picket line.

"Any MP who has urgent business in the House, as long as they speak to the union, will be given an exemption," he said.

The Conservatives instantly pointed to this as evidence that Labour were well and truly in the pocket of the unions. So it was no surprise that Tony Lloyd, chairman of the parliamentary Labour party, was asked about it at a picket line outside the front steps of parliament.

"The only people I would seek permission from are my 95,000 constituents," he said at a picket line outside parliament.

"At this level, no Labour MP is instructed by the trade unions one way or the other. The overwhelming majority of Labour MPs will be in parliament to make sure David Cameron knows he's on the wrong side of this argument."

"The GMB made it quite clear from their point of view they support Labour MPs going into the Commons to raise these issues."

That might just be a point of interpretation. Six Labour backbenchers even signed a letter published in the Guardian on Monday pledging to steer clear of parliament and taking strike action.

At least one of them, Paul Flynn, has been in parliament for a debate today. When I tried calling the offices of the other five no-one picked up the phone – make of that what you will.