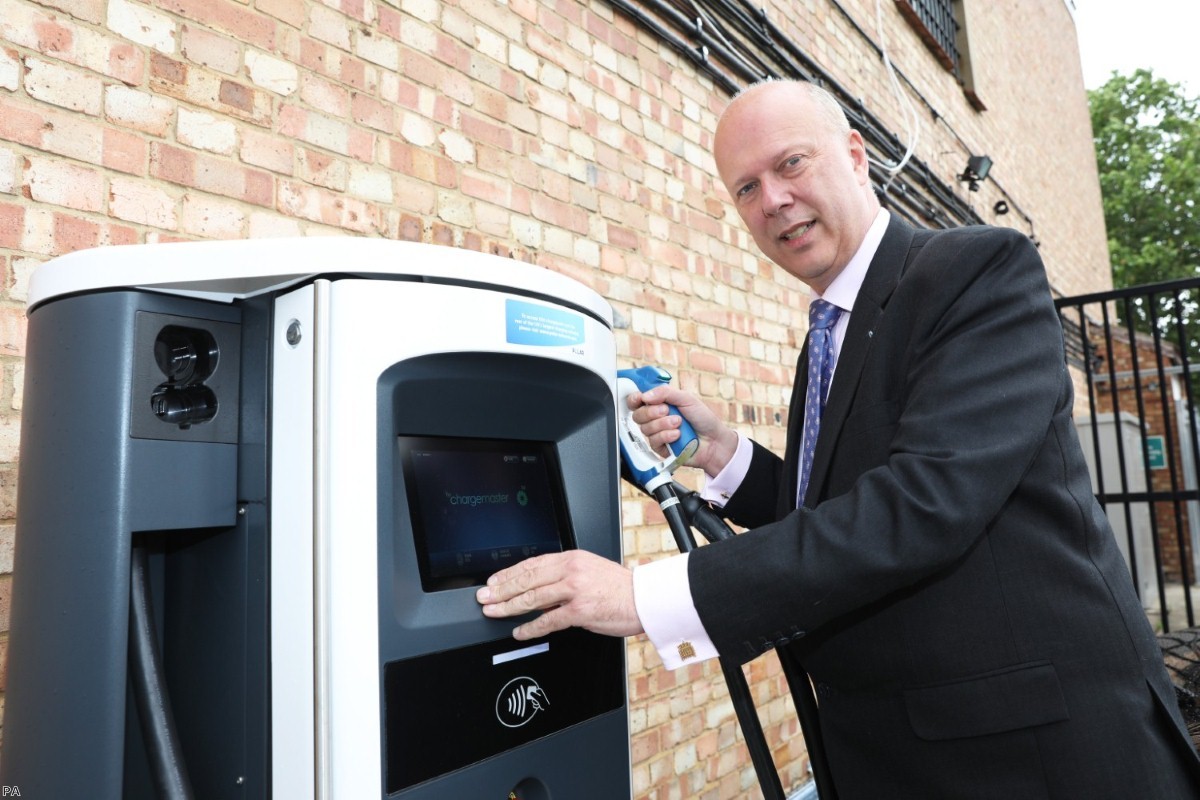 Brutal but inept: What the Grayling shambles tells us about Downing Street

It was an encapsulation of how shoddy and self-harming Downing Street has become. Last night’s comedic series of pratfalls over the chairmanship of the intelligence and security committee cast a sharp light over how No.10 operates and its weaknesses.

It started with Chris Grayling, because of course it would. Even in an administration known for its ineptitude, Grayling has stood out as a uniquely incompetent figure.

The charge sheet is now well known. He banned the posting of books to prisoners until it was reversed by the courts. He part-privatised the probation service, in a move which proved so disastrous it had to be brought back into public ownership. He tried to reform judicial review in such a cack-handed way he ended up misleading the Commons. He granted a no-deal Brexit ferry contract to a company with no ships. This paragraph could go on for several more lines, but we all have places to be.

Nevertheless, the government decided this man was the right fit to chair the intelligence committee – the one parliamentary scrutiny mechanism available for the shadowy behaviour of the security agencies. He had no experience to qualify him for this position. He was selected because he is a loyalist and Brexit true believer. Faith in the central tenets of the Vote Leave government is the sole criteria of success in this administration, not competence, or suitability, or basic cognitive function.

That tendency has a weakness though: if you keep pushing profoundly dimwitted people forward for senior roles, do not be surprised when they are incapable of grasping what is put in their hands. So last night, just before the move was due to go ahead, Grayling was outmanoeuvred by fellow Conservative Julian Lewis.

Lewis knew that if he put himself forward he’d get the votes of the non-Conservatives on the committee – three Labour and one SNP MP. So he did. And just like that, Grayling was undone. A robot vacuum cleaner bumping incessantly into a wall.

Downing Street’s reaction was brutal and predictable. Lewis was booted out the parliamentary party. It has insisted during the Grayling row that the committee selects its own chair. That is clearly fictitious. Its membership was arranged to accept No.10’s man. When that plan went awry, No.10 lashed out.

But that act of brutality did not serve to empower Downing Street and in fact made it weaker. It served to further alienate already agitated backbench MPs. And it meant it lost all say over the committee. The chair is now not even a Tory MP. He is independent.

The only option open to the government is to table a Commons motion of selection to remove Lewis from the committee, but doing so would explicitly reveal the power of the government over the process. So, barring that eventuality, they have now lost control. And as night follows day, the committee has this morning confirmed that it will publish the long-delayed Russia report.

You can see this pattern of behaviour across the government’s actions: Brutal demands for loyalty to Dominic Cummings, Boris Johnson and the Vote Leave administration. A desperate desire to control, whether it be by attacking courts, parliament, the civil service and the press, or by trying to ensure the compliance of Cabinet secretaries. The promotion of mediocrity on the basis of ideological suitability.

And then the downside: Poor levels of competence, due to the selection criteria. Strategic inadequacy, due to the ineptitude of the people involved. Self-harming actions, due to incoherent rage at anyone refusing to obey.

In a bleak period, it’s one of the few things that offers any degree of moral reassurance. They keep coming undone by virtue of their own sins.