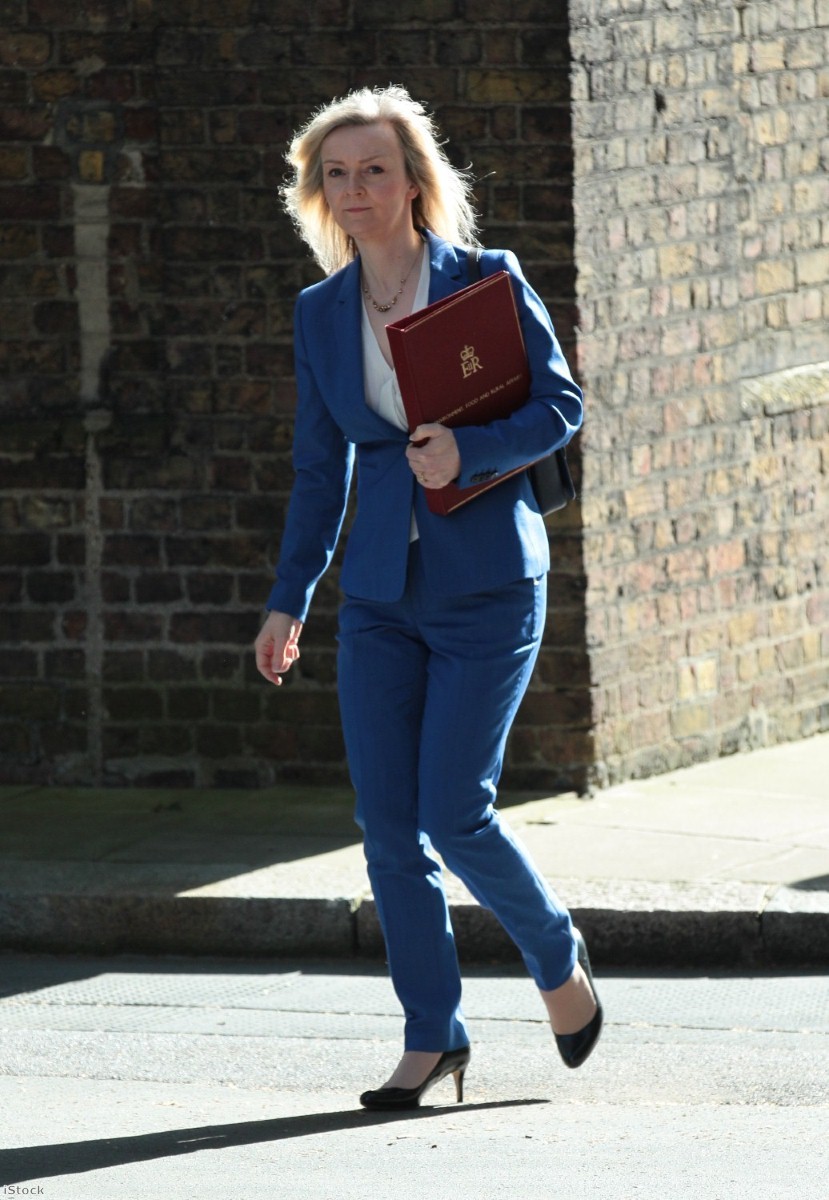 Liz Truss, cheese enthusiast and dog-wielding drone fighter, has had her hands full in recent weeks. The justice secretary is fighting battles on multiple fronts. She has a prisons crisis on her hands, with staff in revolt and suicide rates at horrifically high levels.

As lord chancellor she has also come under fire for a lacklustre defence of her judicial colleagues following the media's all-out assault on judges who delivered the High Court ruling on the Brexit process. It's enough to occupy most secretaries of state, but Truss has acquired a side project that has gone largely unnoticed and almost completely unchallenged.

Last month she announced a consultation on a series of reforms to the personal injury sector that critics say will threaten thousands of jobs and tear up hundreds of years of legal tradition. The pay-off? An average £40 per person saved on car insurance a year. But scrutiny of the details reveal this is more of a pipe dream than a promise, and what is proposed goes far beyond simply saving a few quid on your premium.

First, some background. After the turn of the century, following deregulation of the sector, the personal injury industry was booming. Lawyers and claims farmers offering no win, no fee arrangements embarked on a feeding frenzy, giving injured victims largely risk-free access to compensation. The concept of a whiplash injury became engrained in the public consciousness, and the ubiquity of adverts on daytime television was testament to the vast, largely untapped, market that had emerged.

Plenty of lawyers got rich very quickly, and claims figures rocketed. Insurers, initially taken aback by this new rush of compensation claims, fought back. The first stage in their recovery was a media assault in which whiplash became a dirty word, and inextricably linked with fraud.

An incoming coalition government was sympathetic to insurers' plight, and in 2013 legislation changed the costs rules to ensure claimants had 'skin in the game', effectively ending the no win, no fee era. Referral fees – paid by lawyers and received by insurers – were banned.

But still, this was not enough. Insurers had talked fancifully for years of ending compensation altogether for whiplash injuries, and in his 2015 autumn statement George Osborne threw them a gigantic bone.

Not only were damages for soft tissue injuries (shorthand for whiplash) to be scrapped, but the small claims court limit would rise from £1,000 to £5,000, effectively taking lawyers (and their costs) out the system and letting claimants run their own case if it was worth up to £5,000. Estimates suggest this would affect around 90% of personal injury claims.

Osborne's promise – curiously buried in the detail of the statement – was a surprise to insurers and a seismic shock to lawyers. Firms trading on the stock market saw share values plummet and banks were immediately nervous about lending to the sector.

But Osborne departed and the threat seemed to disappear. A leaked memo from the Association of British Insurers suggested the plans were dead in the water. Lawyers rejoiced. Surely Truss had enough on her plate to worry about them?

That was, until last month. Truss announced plans for the £5,000 small claims limit, a ban or significant cut in whiplash damages and a ban on insurers making compensation offers to policy-holders before they had even had a medical (something which lawyers suggest is the real reason for high claims figures).

Truss promised to tackle the 'rampant' compensation culture and said her proposals would drive fraud and exaggeration out of the system. She received a largely favourable media response and it seemed an easy win at a time when she has little else to smile about.

After all, who is going to complain about a crackdown on the compensation culture? Who could argue with plans to stop cold calling and pocket an extra £40 a year in return?

The problem is these promises may not add up. Take the pledge of cheaper car insurance. Ministers admitted earlier this year this relies solely on the goodwill of insurance companies and market forces. There is no mechanism to enforce reduced premiums, and only two firms have publicly resolved to pass on their share of the estimated £2bn savings the industry stands to make.

Last month, Philip Hammond's proposal to increase insurance premium tax to 10% provoked a furious reaction from the industry, and even if insurers do pass on savings from whiplash, expect this to be swallowed up by the Treasury. Insurers promised reduced premiums in 2013: in the last year average cover went up £109.

The idea this is simply about whiplash is disingenuous bordering on deceitful. The small claims limit increase affects all personal injuries: that includes accidents at work and in public places.

Truss may fancy her chances of running a £4,000 claim on her own, but most would be daunted about going up against a heavily-lawyered local authority solo. The system currently uses an online portal designed for use by lawyers, the Ministry of Justice would presumably seek to make this system user-friendly, but the prospects of vulnerable clients navigating such a process still look remote.

Take lawyers out the system and you cut claims though? Possibly not. Even insurers privately admit qualified lawyers act as gatekeepers to ensure useless claims don't see the light of day. Without such checks and balances, expect claims management companies – yes, those ones cold calling you every hour of the day – to run riot. There is every chance claims figures will increase and plenty involved in the sector fear this has the potential to be another PPI.

And what of the law firms affected? Opponents will not win any arguments by citing jobless lawyers, but this is a major factor nonetheless. One campaign group suggests 60,000 jobs will be at risk from the fallout of Truss' proposals. The MoJ dismissively suggested those involved in the sector could seek 'alternative economic activities' but it is not clear what those activities are. Lawyers out of work may be popular in some circles, but Hammond will not appreciate the inevitable loss in tax revenue.

Quite why Truss has prioritised these changes – especially with evidence of claims falling in recent years – is a mystery. Perhaps it is a welcome relief from talk of prisons and Brexit judgments. But this diversion comes with unintended consequences and is founded on wafer-thin promises. It should hardly be at the top of her to-do list.

John Hyde is deputy news editor for the Law Society Gazette and a former reporter at the East London Advertiser and Colchester Gazette. Follow him on Twitter here.