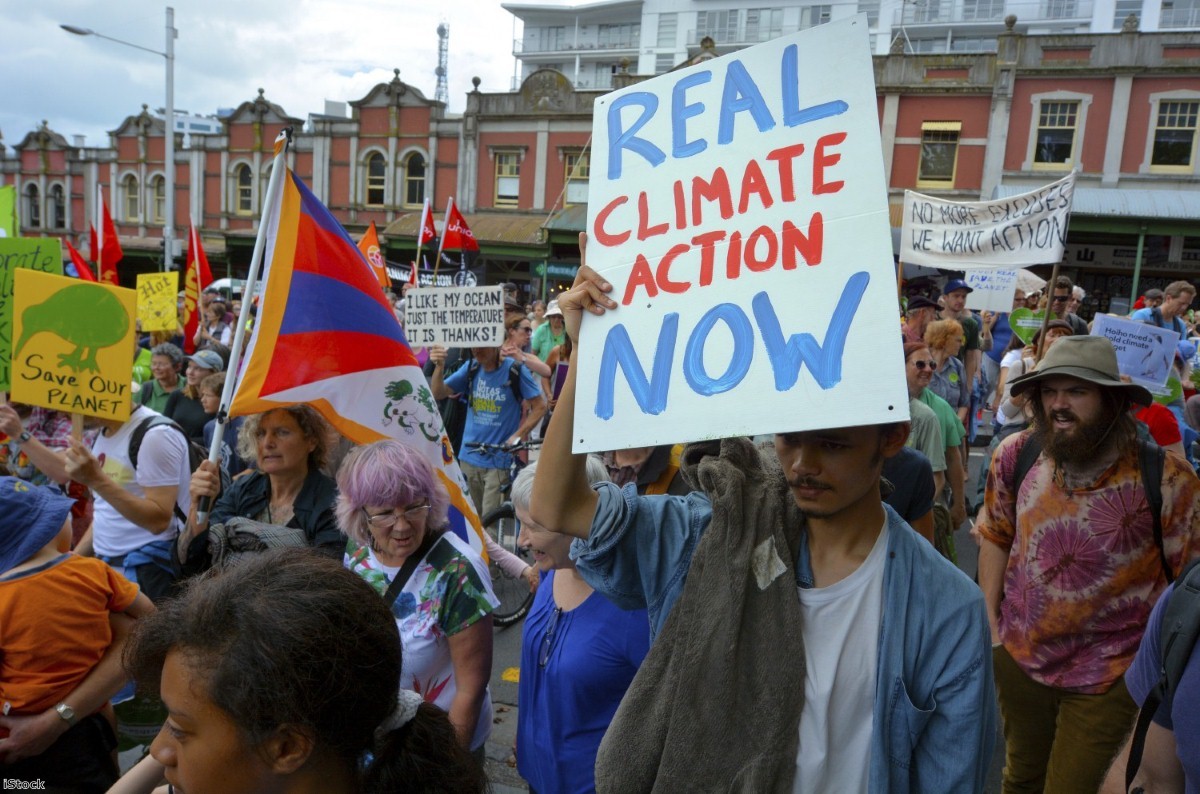 What Brexit means for… the environment

Amid all the party leadership shenanigans over the past few weeks, matters of major significance have been getting lost in the fog of this very British political war. The environment is one of those areas.

Despite the best efforts of my organisation, and many others, to highlight the threats which could be caused by Brexit to wildlife protection, clean beaches, the hazards of air pollution, illegal timber imports and toxics, these issues received very little media attention either during the referendum campaign – or since.

Now that we know the shape of Theresa May’s new cabinet and her reorganised government departments, we must make sure that the natural world isn't further overshadowed by the politics of leaving the EU.

I hope that the worrying signs, so far, are only superficial. The loss of the Department for Energy and Climate Change (DECC) nameplate sends entirely the wrong signal, however much Greg Clark, the new secretary of state in charge understands climate risk.

Scrapping the department devoted to tackling this global challenge already creates a perception that it's slipping down the government's agenda. While it allows, perhaps, for a more integrated clean energy policy in future, the minister in charge and the prime minister must both guarantee their commitment to tackling climate change is not being downgraded in any way.

The vast bulk of laws which protect our environment come from the EU and it won't have escaped anyone's attention that the new environment secretary is the leading Brexiteer, Andrea Leadsom. And her voting record on these issues is somewhat patchy.

She opposed setting a target to reduce carbon emissions, backed plans – which were later reversed – to sell off Britain's forests, and last year, after being appointed energy minister, asked officials whether climate change really existed.

Leadsom now also becomes answerable for the UK government's shoddy air quality plans which my organisation will further challenge in the High Court in October. The case follows our victory at the Supreme Court last year and a failure by ministers to take adequate action to clean up the UK's toxic pollution problem. If the UK government complied with EU air quality and emissions rules, then we would all be breathing much cleaner air than at present. Since ministers are not complying, we are currently able to use those laws, based on EU directives, to take Defra back to court and hold ministers to account. What would have happened if those laws weren't on the statute books? We’d likely have an increase in the 40,000 premature deaths already caused by air pollution in the UK.

In the short term, the referendum vote won't change those laws and certainly not by the time of the court hearing in October. Until the UK finally leaves, EU laws continue to apply and the UK is required to enforce them. In the longer term however, uncertainties abound. The future of our air quality laws and our right to breathe clean air will depend on the shape of Britain's future relationship with the EU.

And would the UK government want to retain the tough pollution laws which it breaches so regularly now? I suspect not, if they can help it. Which is why we need to make sure that in these uncertain times a Britain outside the EU has laws as strong, if not stronger than currently apply. We need a new Clean Air Act introduced urgently to protect lives once we leave the EU. And all of us in the environmental sector and beyond need to work together in these early days of the May government to pile on the pressure. Standards must not slip.

Key conservation laws such as the Birds and Habitats Directives are under threat because under any of the Brexit options, they will cease to apply. During the referendum campaign the then fisheries minister George Eustice said those crucial laws – which protect so much of the natural world – were so rigid they were "spirit crushing" and would go. If those laws are not replaced it would be catastrophic for the environment.

And while the EU's Common Fisheries Policy has long been controversial, successive improvements have brought about an improvement in stock levels, profits and stability for the industry. Until the UK leaves the EU, ministers must ensure that those rules are complied with. After Brexit, whatever management plan is produced, it must include a policy which helps to conserve and protect fish stocks – for our sakes and those of our EU neighbours.

So, this is my challenge for Mrs May as she settles into Number 10. The prime minister must guarantee robust and protective UK environmental laws, as strong, if not stronger, than those which we currently have. And her government must give answers to the following questions:

Will current levels of environmental protection be guaranteed?

On what terms, if at all, will we participate in the European internal energy market?

How can we continue to exercise a positive influence on European climate ambition?

Despite its flaws, and there are many, the EU has played a positive role in protections for the natural world. Now, a Britain outside the EU must do even better. Mrs May must work with our European neighbours to continue with a policy of united action, because pollution, climate change and wildlife do not respect national borders. She must promise not to backslide on the progress we've seen in recent years. Anything less would be a retrograde step which would damage our health, our nation's future and the lives of generations to come.

James Thornton is the CEO of environmental lawyers, ClientEarth