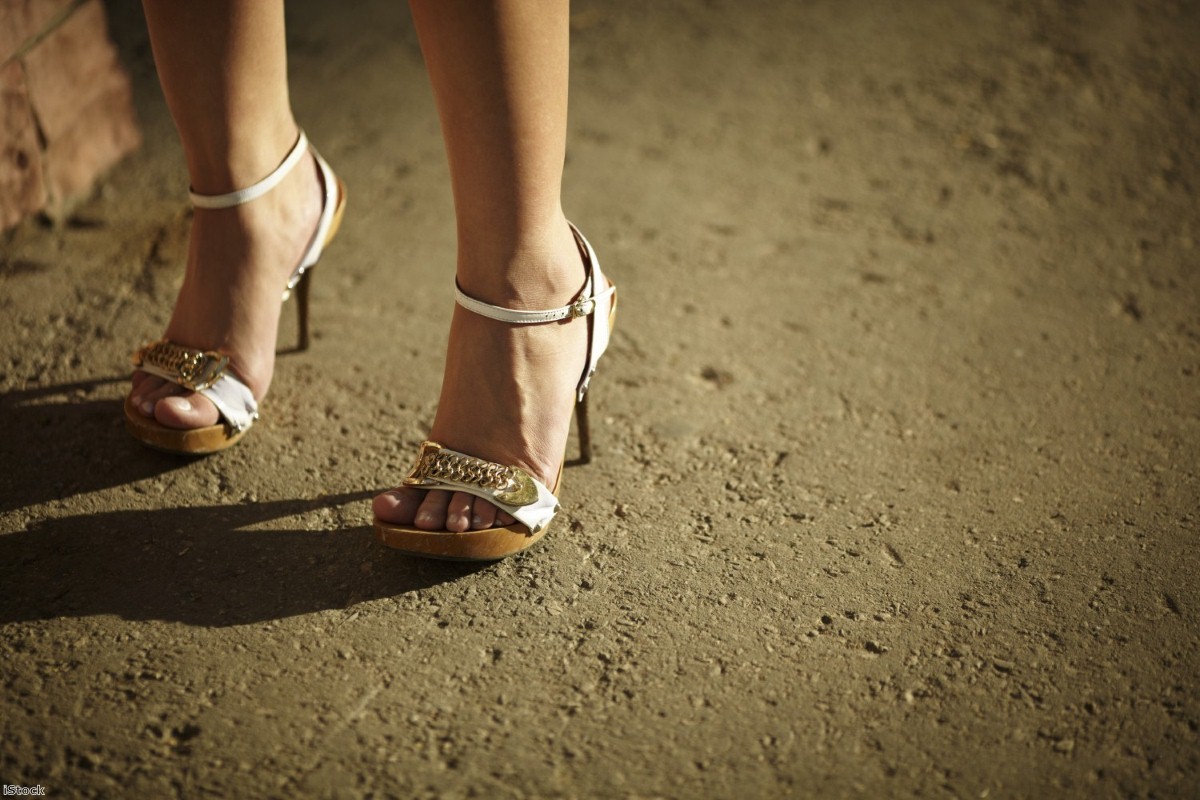 Those in prostitution should be decriminalised. But the men – and it's almost always men – who create the demand and pay for sex should be criminalised.

Thankfully, the recent home affairs committee interim report on prostitution makes it clear that arresting those selling sex is an affront to human rights. But it reads as though it is veering towards blanket decriminalisation of the entire industry. This I cannot support.

The committee recommends that the Home Office should decriminalise the selling of sex, and also allow those prostituting from brothels to work together without the risk of one of them being convicted of pimping. It also calls for previous convictions and cautions for prostitution to be deleted from the record of prostituted people, as these records make it difficult to exit the sex trade and seek alternative ways of earning money.

Following the interim report, MPs on the committee plan to look at alternative legal models, such as the Nordic Model, (where the sex buyer is criminalised, the women and men selling sex totally decriminalised, and government funded support is available for those wishing to exit the sex trade); legalisation, as in Germany and Denmark; and full decriminalisation, such as operates in New Zealand.

The report has some commendable findings, but it also makes a few mistakes. It wrongly claims that the Nordic Model is "based on the premise that prostitution is morally wrong and should therefore be illegal, whereas at present the law makes no such moral judgement". It also states, incorrectly, that much of the "rhetoric" around the law "denies sex workers the opportunity to speak for themselves and to make their own choices".

I work alongside other feminist human rights activists who support the Nordic Model and wish to see an end to prostitution. We fight to abolish the sex trade not because we are religious nutjobs, anti-sex prudes or moral crusaders, but because prostitution is both a cause and a consequence of women’s oppression. If two people have sex, and one is only participating because they're is being paid, it means that one is being used while the other uses.

The pro-prostitution lobby welcomed the report with open arms, believing that the committee is leaning more towards full decriminalisation rather than the Nordic Model. In an article on the Guardian Comment is Free website, Oxford University student Janet Eastham wrote: "If the committee's recommendation is acted on, it would be the first time UK law has valued the voices of sex workers and the research of academics above the objections of disparate campaigners."

There is one thing that both sides of the polarised debate on the sex trade agree on, which is that the selling of sex, both on and off-street, must be decriminalised. While we are on opposite sides of the fence regarding what to do about the pimps, brothel owners and punters, no-one thinks the women and men who sell sex should be issued with Asbos, be forced into treatment for drug or alcohol rehabilitation by the courts, or arrested for selling sex.

For many years I have been trying to persuade the ‘other side’ – the so-called sex workers' rights movement – to work alongside us abolitionists to campaign to change the law in this respect. There was one brief moment a few years ago when Justice for Women, a feminist law reform  organisation I co-founded, linked up with the UK Network of Sex Work Projects at a police vice conference. We presented a list of joint recommendations to the Association of Chief Police Officers that focused on decriminalising the women. It was a success, but it was unusual. Supporters of full decriminalisation have typically refused to join forces with abolitionists to campaign for decriminalisation of those selling sex.

The pro-prostitution lobby argue that the Nordic Model puts women who do sex work at further risk. Not one scrap of credible evidence backs up this argument.

The Space International symposium on the sex trade in parliament yesterday laid open the absence of evidence for all to see. One speaker cited Kajsa Ekis Ekman, who said in her speech on the context and history of the Nordic Model:

"Women in prostitution do not have this magic ability to know which of their punters are rapists or murderers, and if they do perhaps they could show us all how to do it."

The case of serial killer Steve Wright, a regular punter well known by the five women in street prostitution he murdered, shows how ludicrous the myth about instincts is. Violent men rarely present as monsters.

Space organised the symposium in order to give sex trade survivors and other experts from around the world an opportunity counter the misinformation, mythology, and downright lies being peddled about the Nordic and New Zealand models.

Last November, at an event in the House of Commons organised by the English Collective of Prostitutes (ECP) and hosted by John McDonnell MP, speakers from a variety of pro-prostitution organisations – as well as a number of academics who also campaign for an end to all laws on sex buying, pimping and brothel owning – made risible claims about the benefits of the New Zealand model and the danger of the Nordic approach.

Belinda Brooks-Gordon, an academic and campaigner against the Nordic Model, spoke at the ECP event. She argued in an article published in the International Business Times in 2014 that criminalising the purchase of sex can lead to blackmail, that it makes both clients and sex workers less likely to report violence and that it leads to other levels of underground criminality. Brooks-Gordon is also fond of arguing that the Nordic Model is favoured by lesbians because we want to avoid men altogether.

"One strand of feminism finds [the Nordic Model] very attractive. Within separatist lesbian feminism whose ideology is that all heterosexual sex is exploitation, because the only way to overthrow patriarchy is to only ever sleep with women."

In her speech at the Space symposium, Sabrinna Valisce – who was involved in prostitution both pre and post decriminalisation in New Zealand and campaigned for the change in the law alongside the New Zealand Prostitute Collective – said that New Zealand’s own government report showed no increase in reporting violence to the police.

"It's had thirteen years to prove efficacy and has failed to do so. Marginalised people will only report to the police when utterly desperate. Prostituted people don't unnecessarily report their bread and butter. The NZPC claims there has been no increase in workers and no increase in youth but how can they possibly know when ages are guesstimated and numbers are not recorded. I was instructed, and I quote, 'The older you get the younger they look. If they look young they're probably 18'. Sadly, the condoning of violence is just part of the job. I experienced in Wellington, 'Well, you look ok', after a John had his hands around my throat. Many people in prostitution only report violence if it is absolutely extreme."

Valisce is brave enough to admit that she was wrong in believing that the way forward was decriminalisation. She genuinely believed at the time that it would be safer for the women and would prevent exploitation from brothel owners. The opposite happened.

The committee is right to call for a decriminalisation of the men and women selling sex. But now that it's considering its final recommendations to the Home Office, I hope it takes note of the reams of evidence that came out of the Space symposium on how dangerous it is to decriminalise punters too.

Julie Bindel is a writer, feminist, and co-founder of the law-reform group Justice for Women. Her new book, The Pimping of Prostitution: Abolishing the Sex Trade Myth, will be published by Palgrave McMillan in 2017.