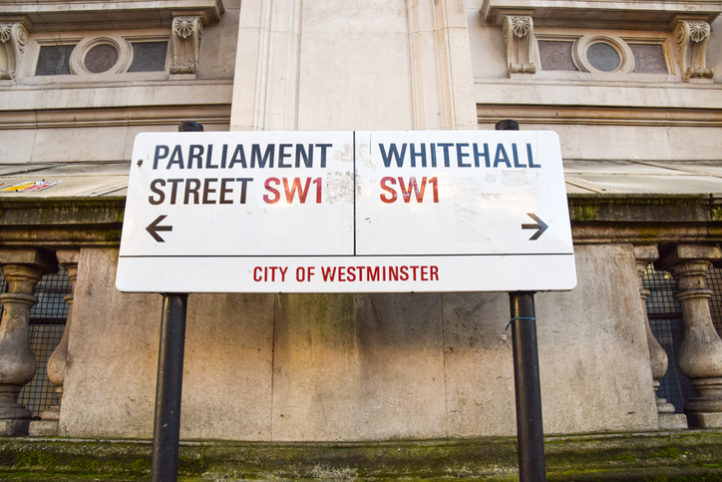 Can you name the year when these political parties were formed?
Cartoon 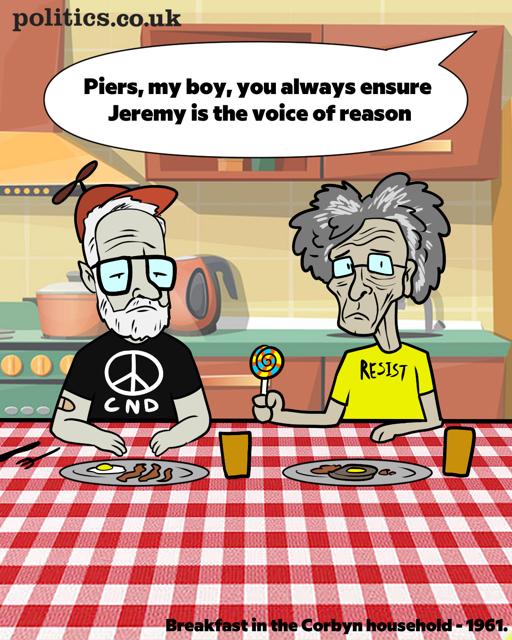 Breakfast in the Corbyn household
News 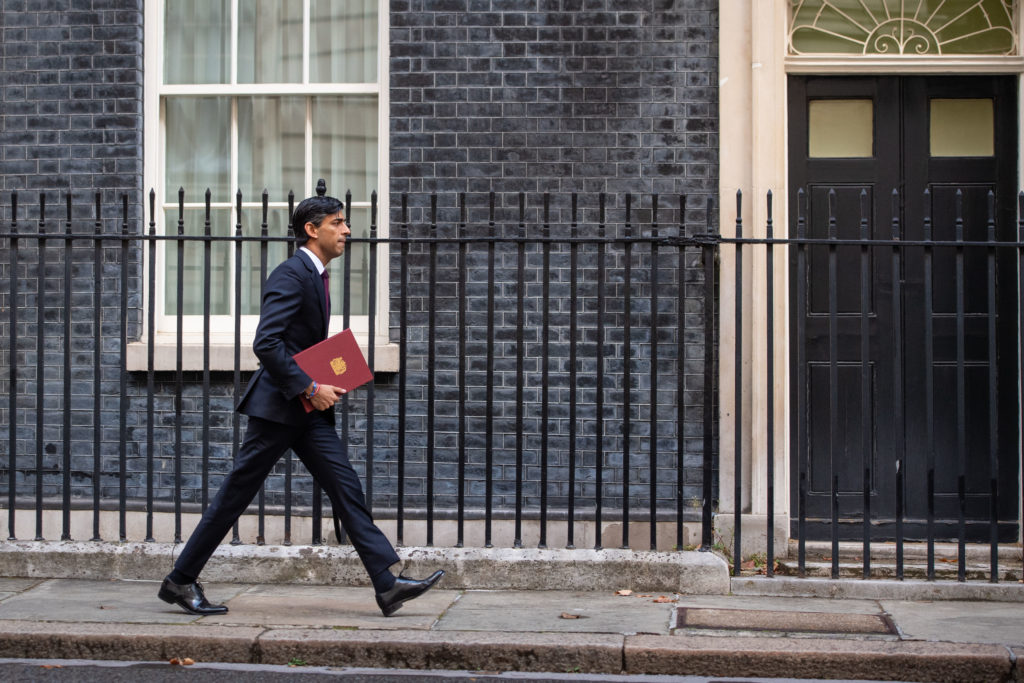 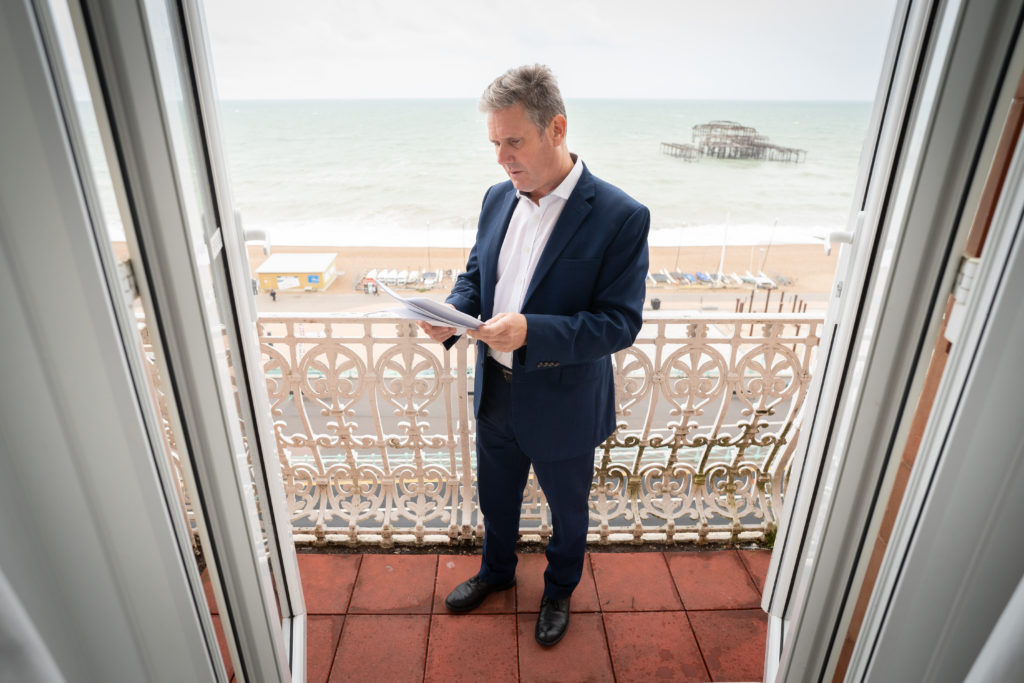 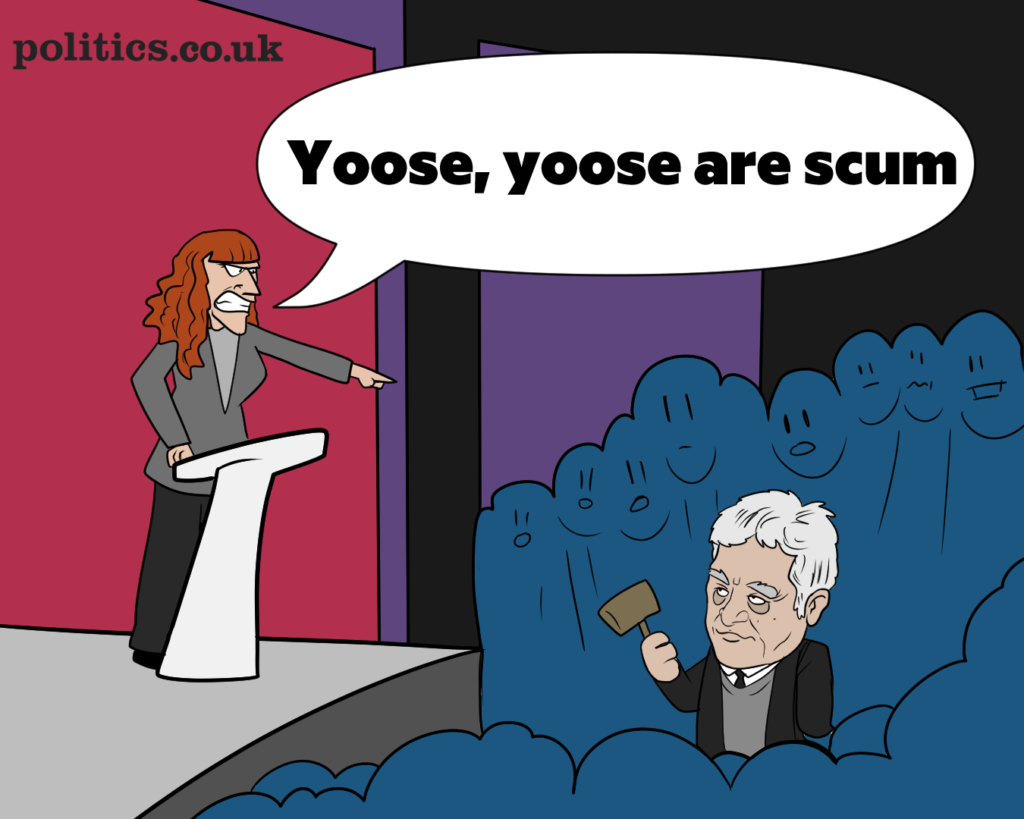 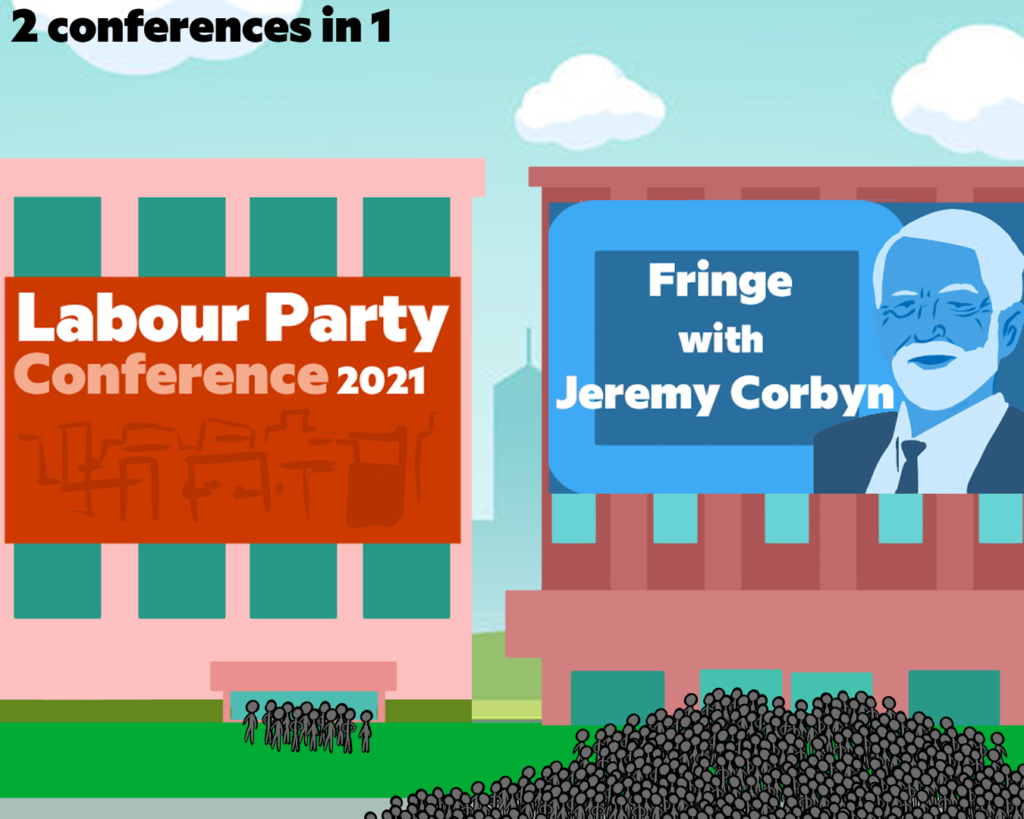 The old adage that life is nothing more than a popularity contest is especially true in politics. The tenures of leaders across the political spectrum are defined by the level of support they retain amongst their own parties. So it may cause Sir Keir Starmer some concern that his predecessor, Jeremy Corbyn, has been showing… Read more » 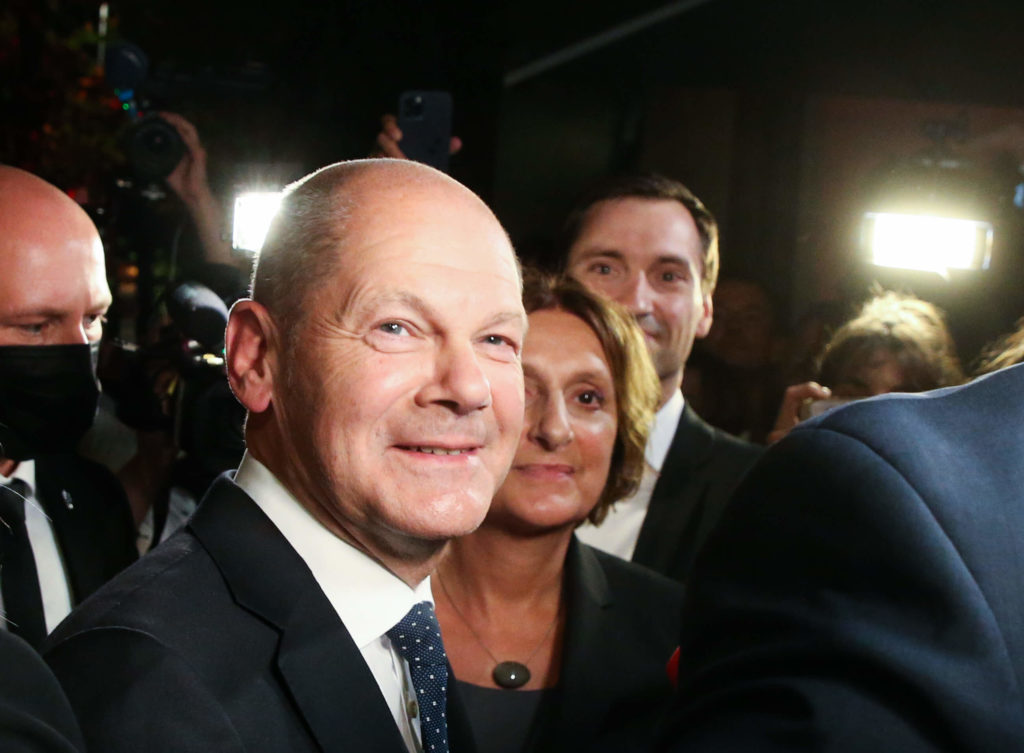 The centre-left Social Democrats (SPD) have gained a slim victory in Germany’s federal elections, beating the outgoing Chancellor Angela Merkel’s Christian Democratic Union (CDU). According to preliminary results, the SPD has secured 25.7% of the vote, while the ruling centre-right CDU/CSU bloc gained 24.1%. The Greens came in third with 14.8% of the ballot, the… Read more » 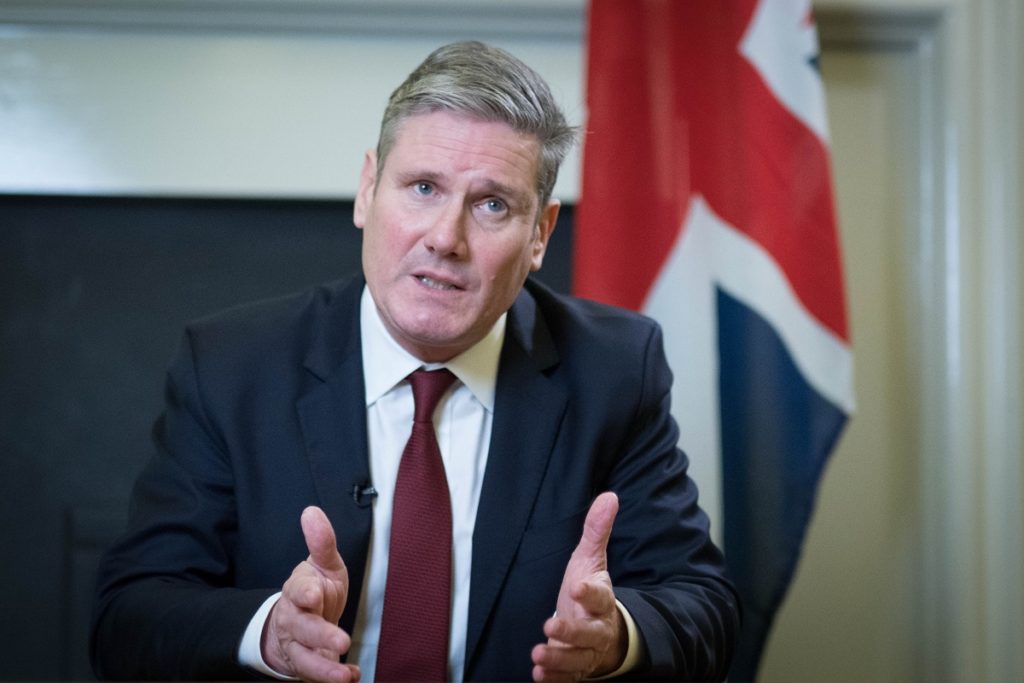 “You don’t need to be a showman”: Starmer explains his leadership style
Cartoon 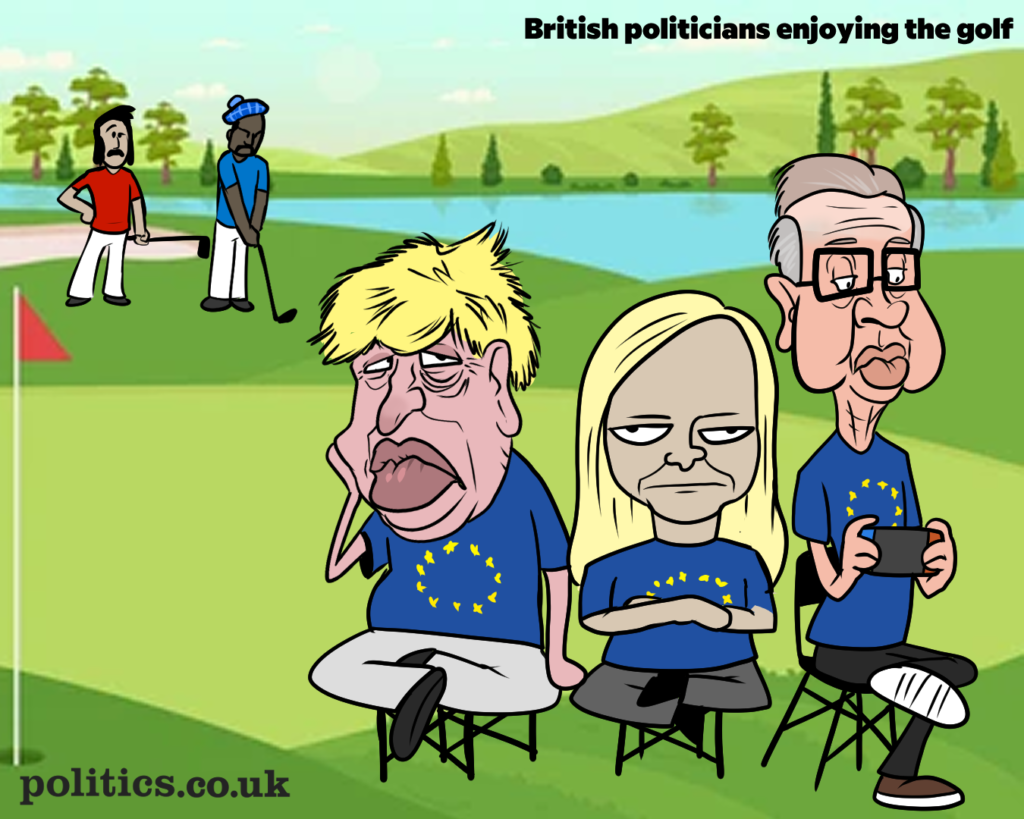 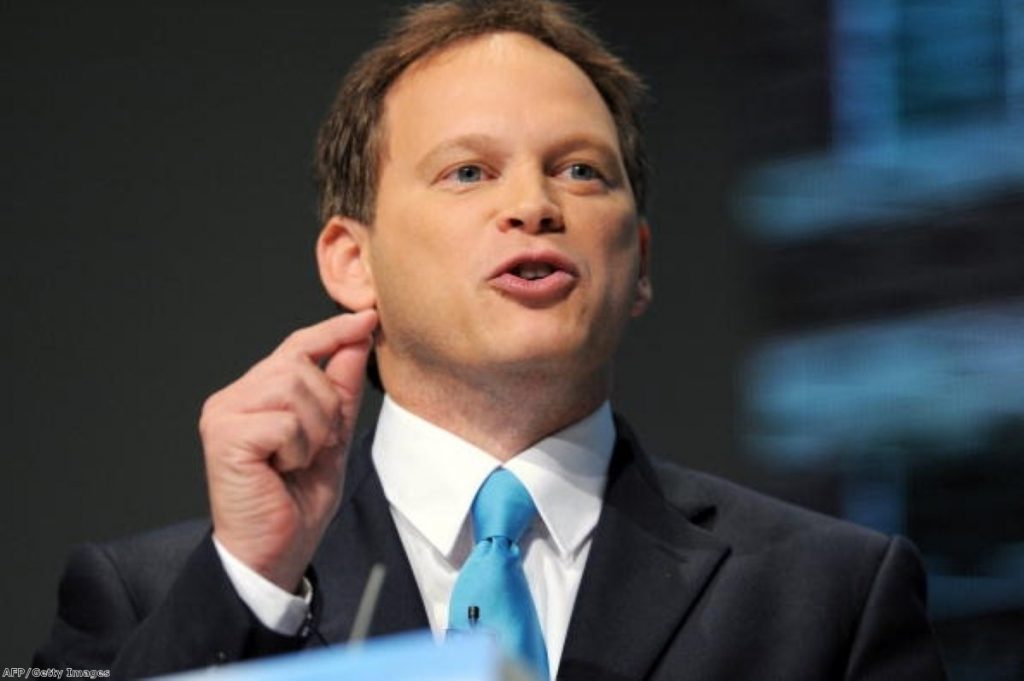 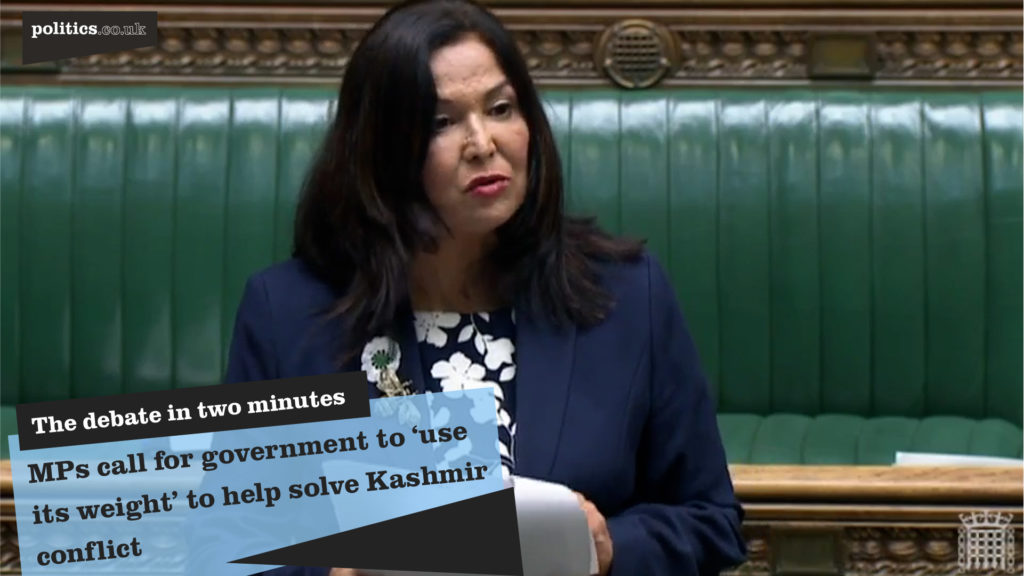 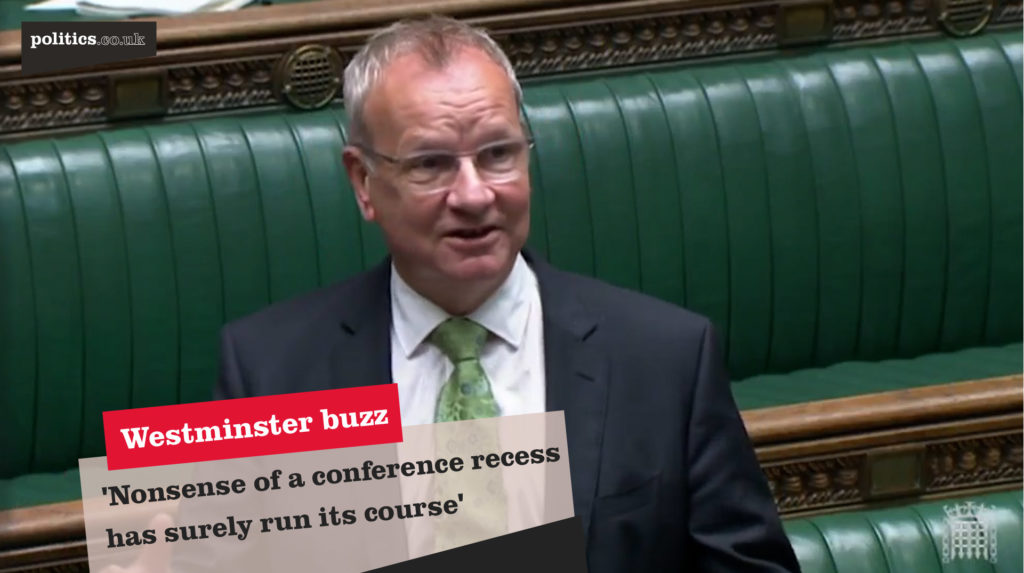 Wishart: ‘Nonsense of a conference recess has surely run its course’
News 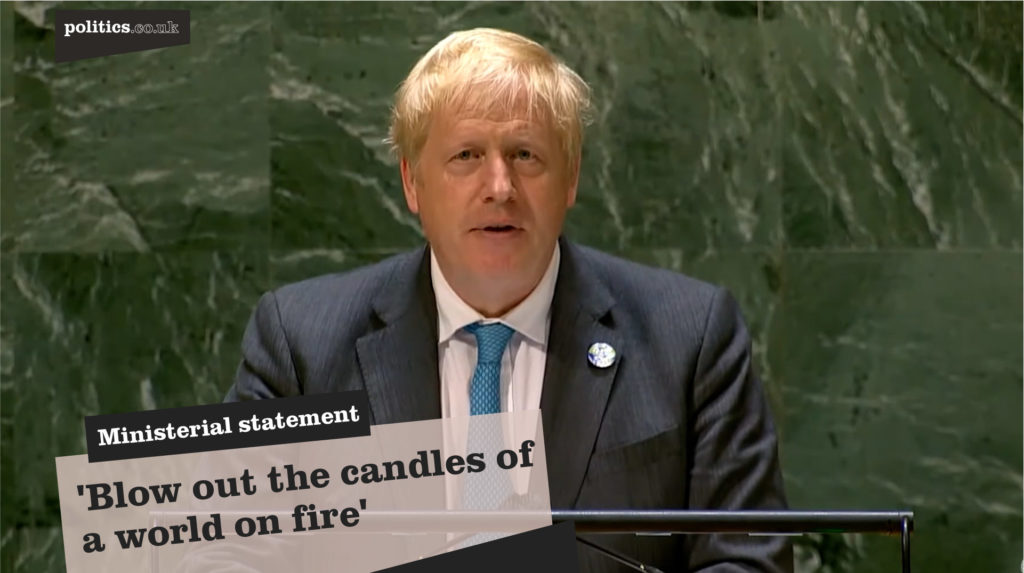 Johnson: ‘Blow out the candles of a world on fire’
News 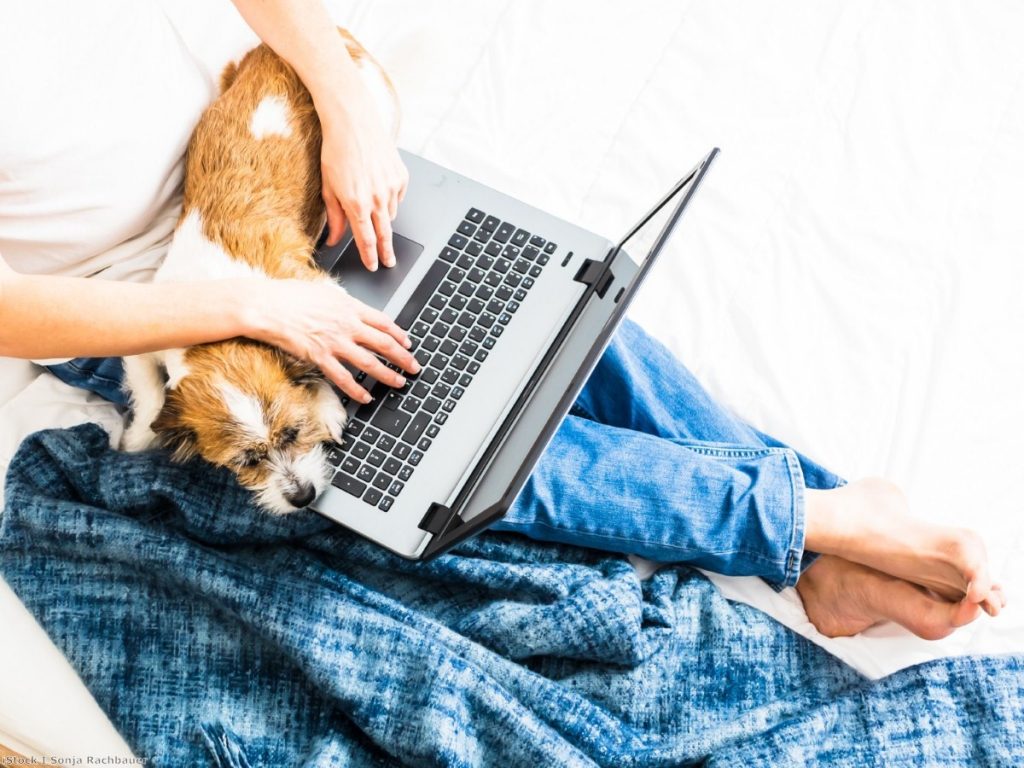 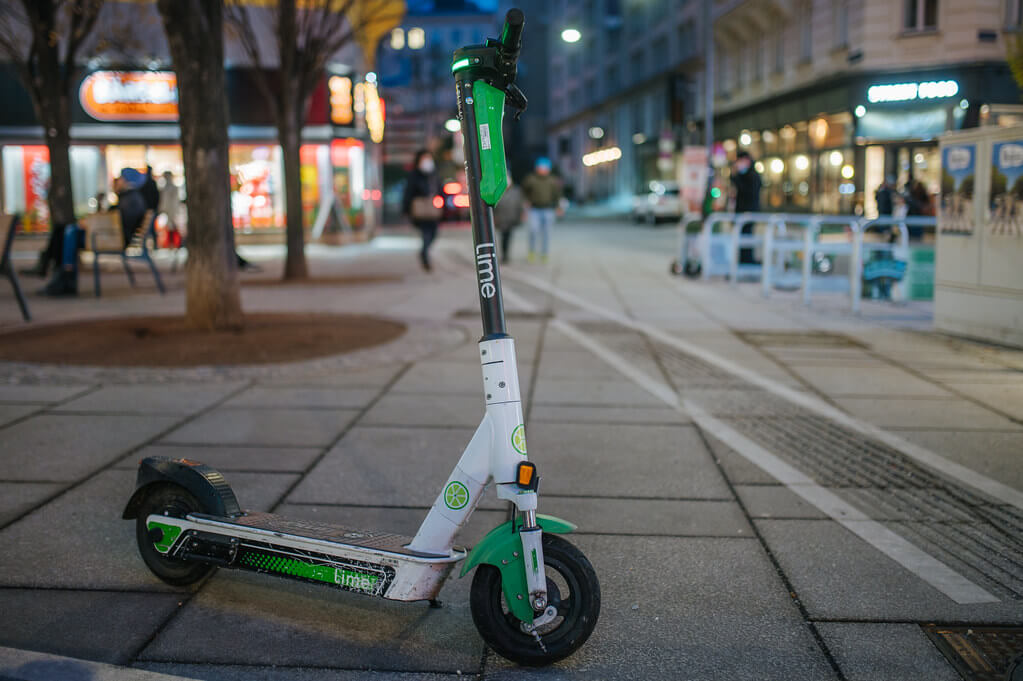 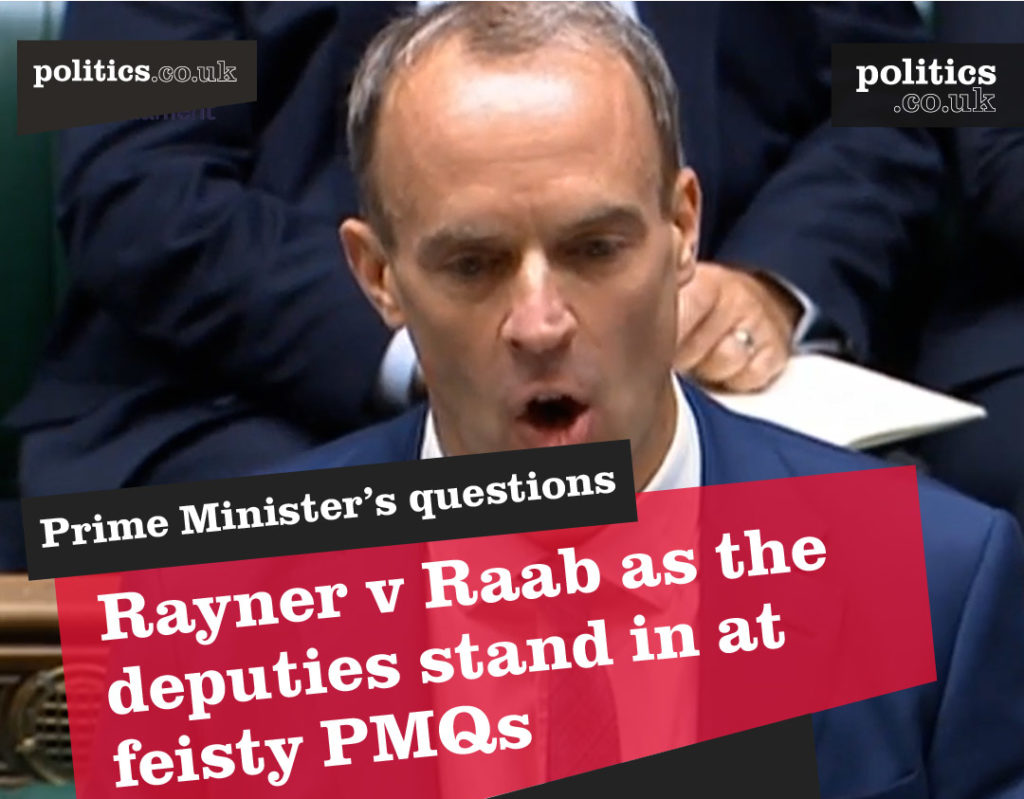 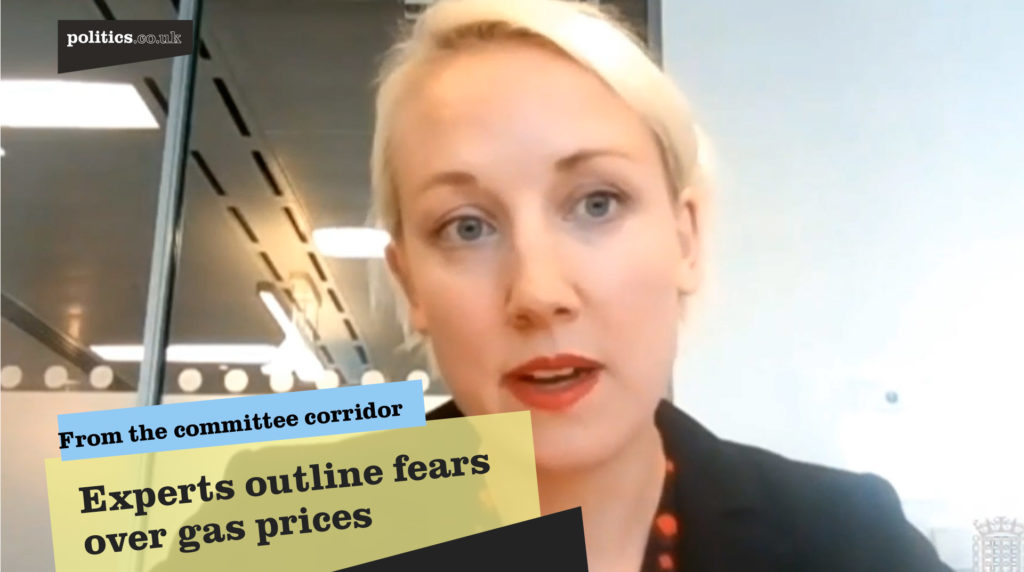 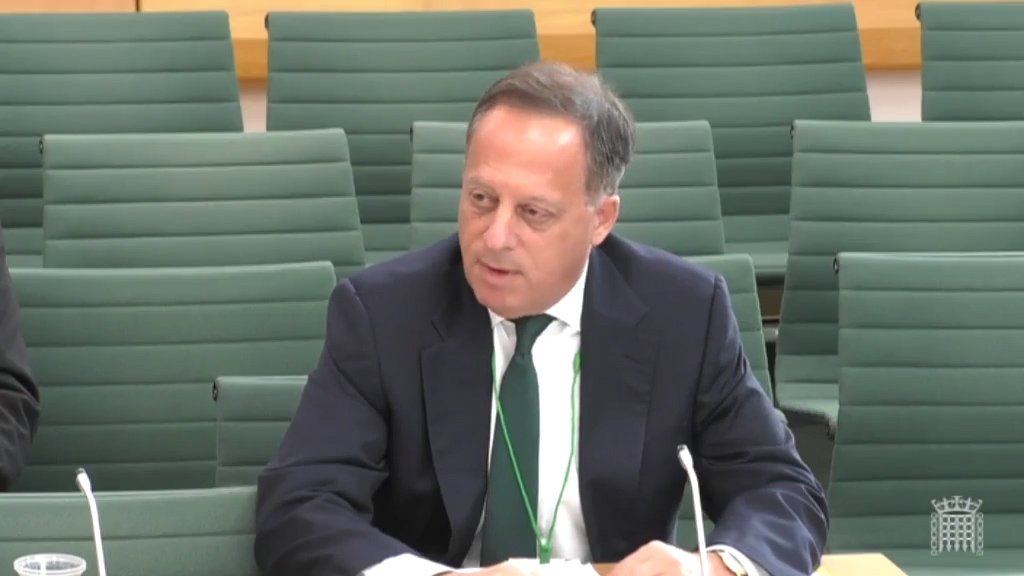