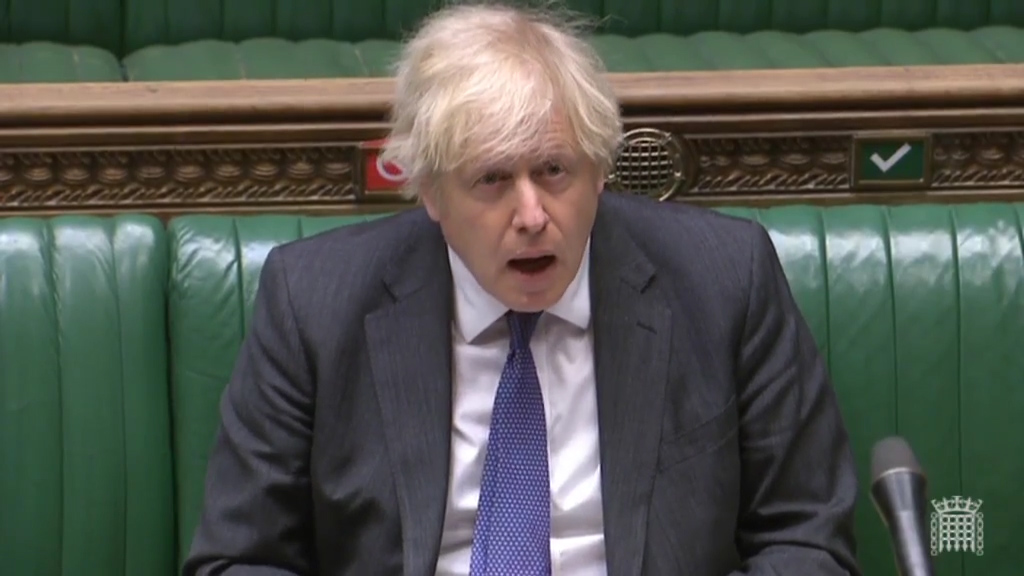 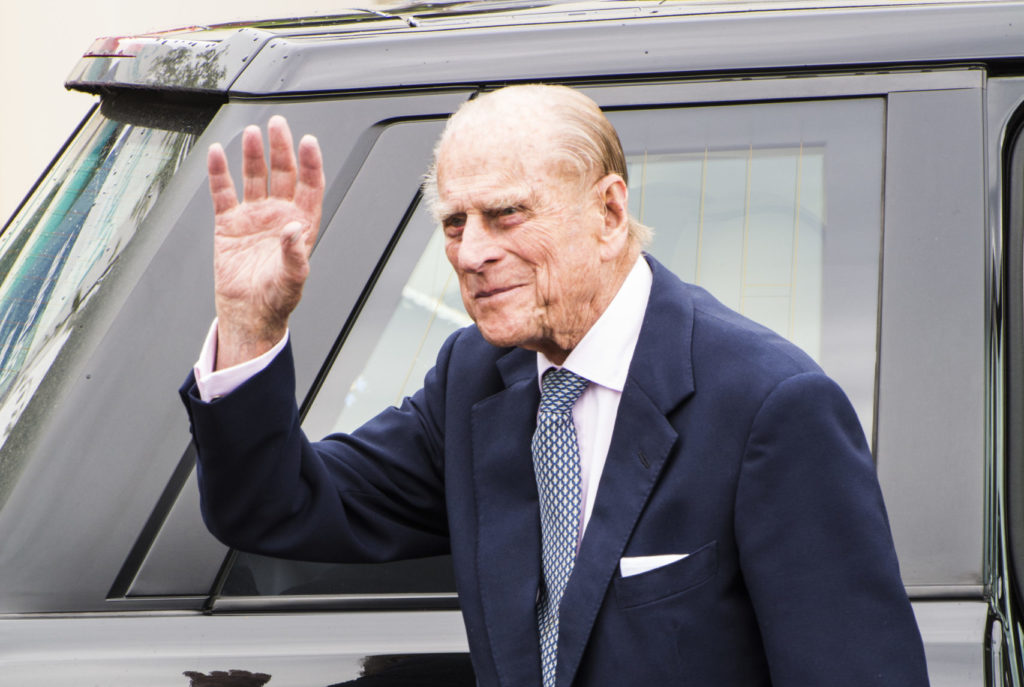 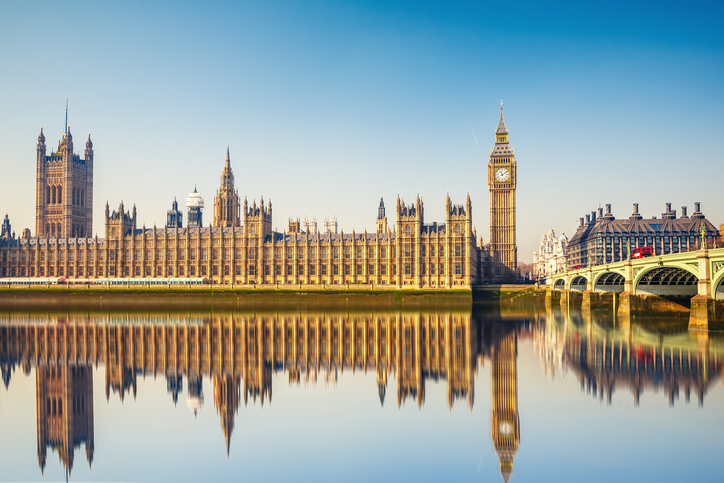 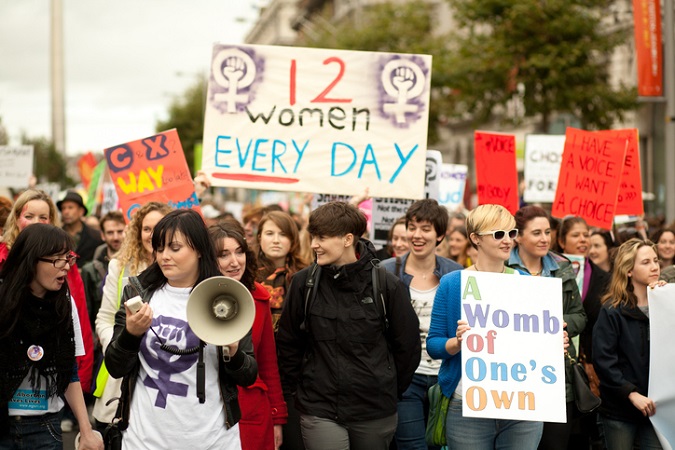 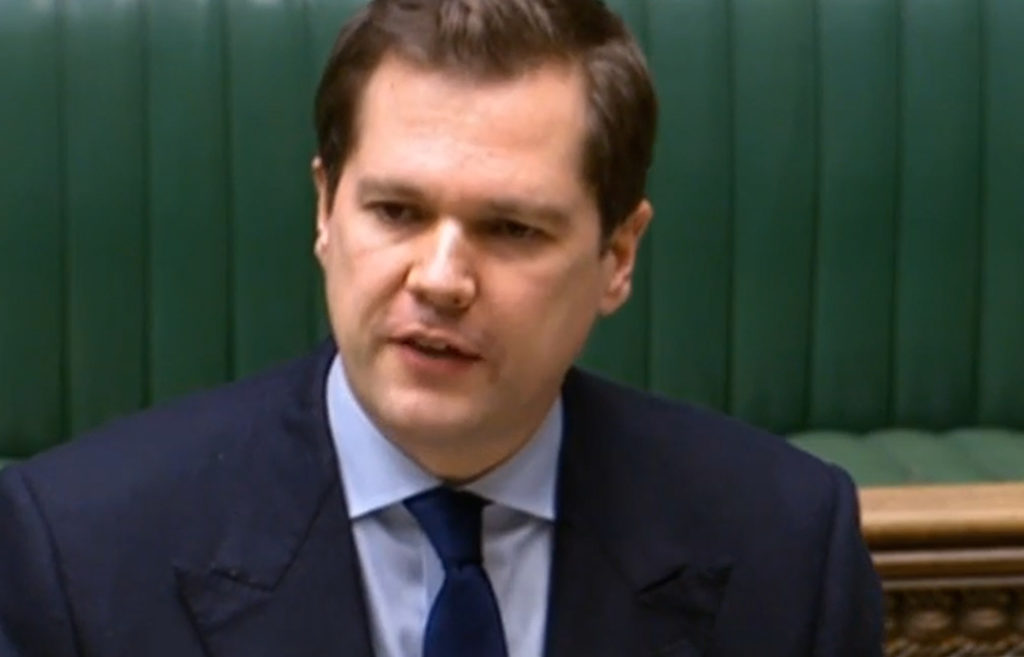 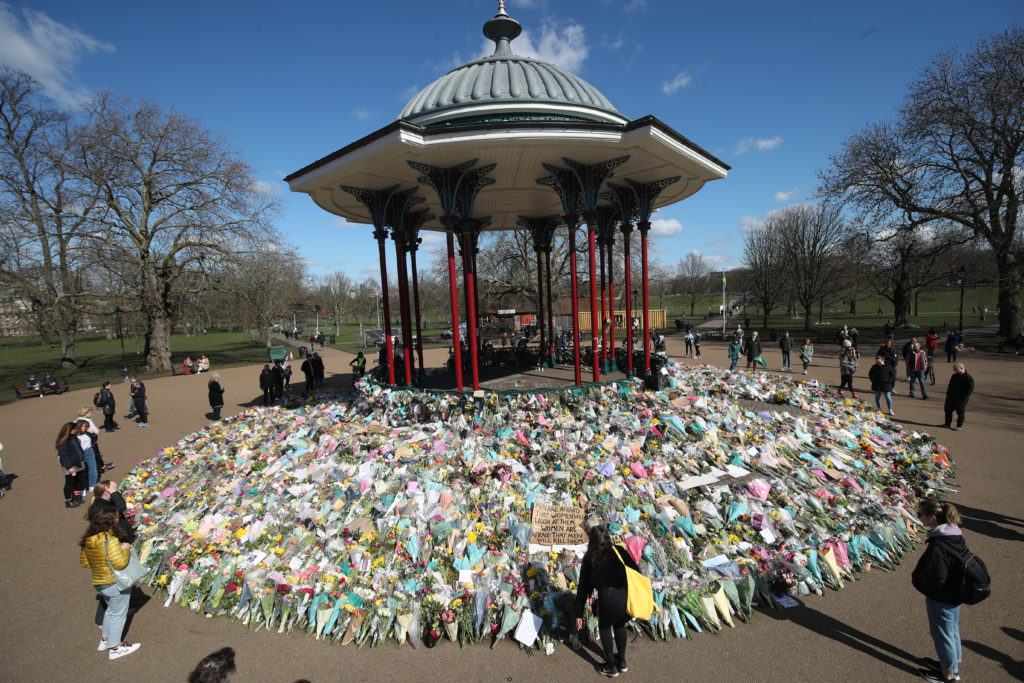 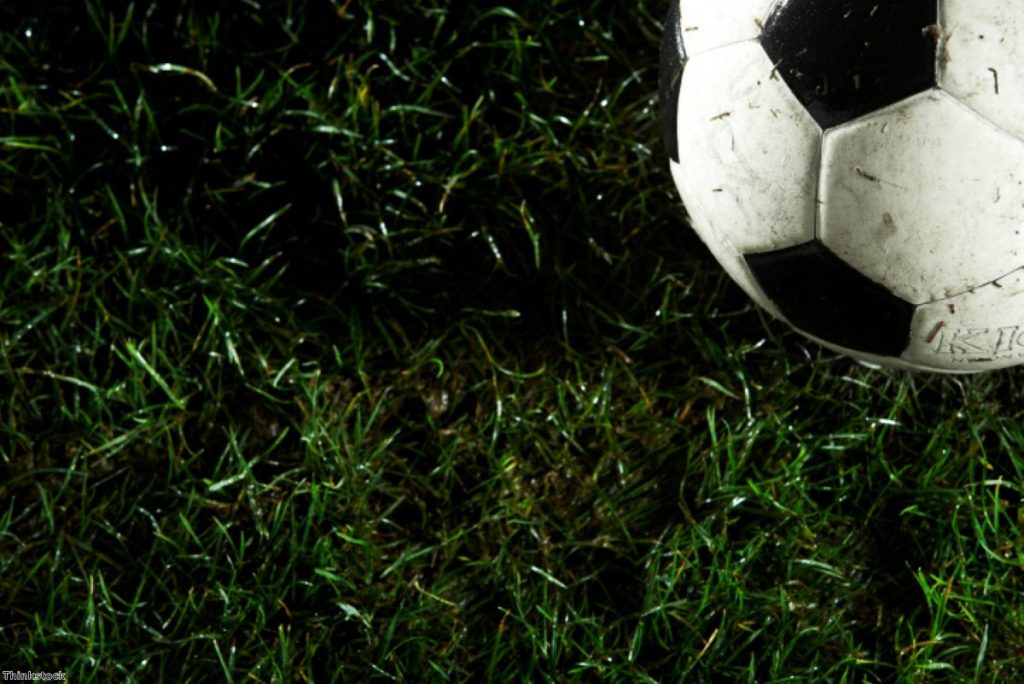 Former Premier League footballer Chris Sutton today claimed outgoing PFA chairman Gordon Taylor had “blood on his hands” due to his lack of action on dementia. He was giving evidence as part of an inquiry by the parliamentary digital, culture, media and sport committee about the links between head injuries in sport and dementia…. Read more » 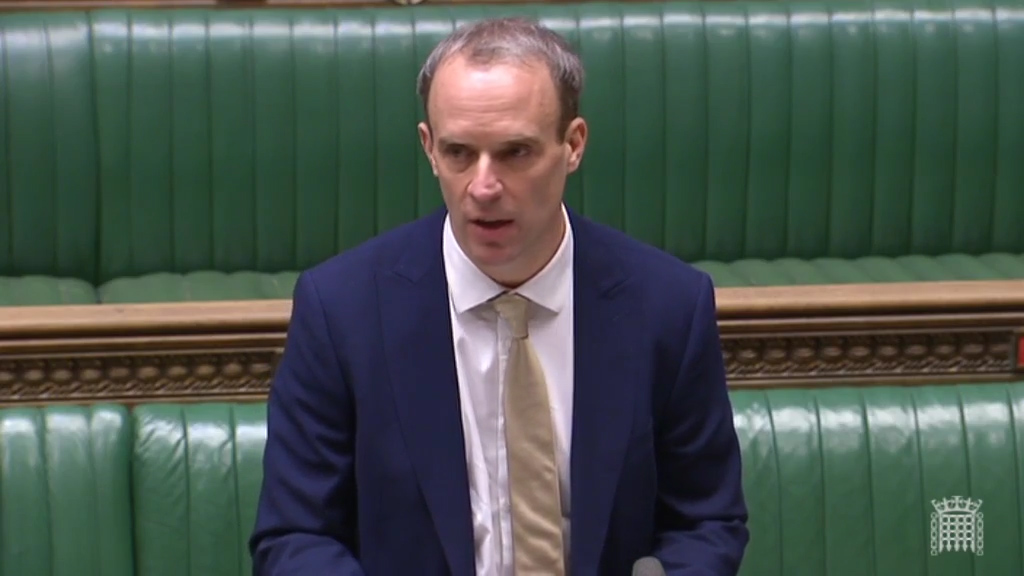 Raab: ‘One of the worst human rights crises of our time’

Foreign secretary Dominic Raab condemned China for the ongoing Uighur genocide, calling it “one of the worst human rights crises of our time”. Speaking in the House of Commons, he added that there was clear evidence of “torture and rape”, and that it was the largest mass detention of an ethnic group since World War… Read more » 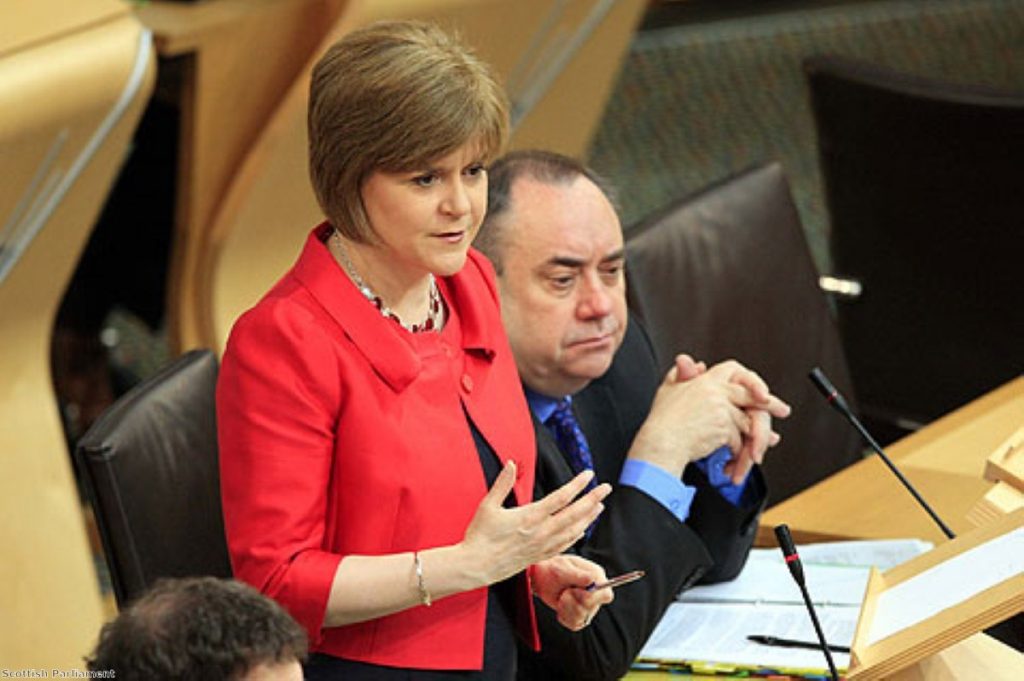 Can you name the first ministers?
Politics LIVE 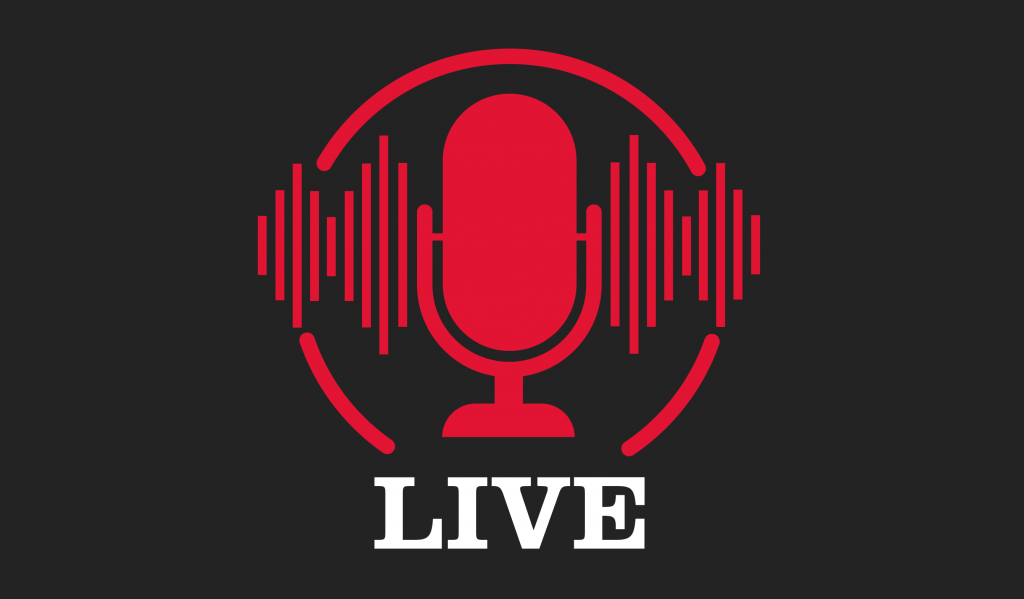 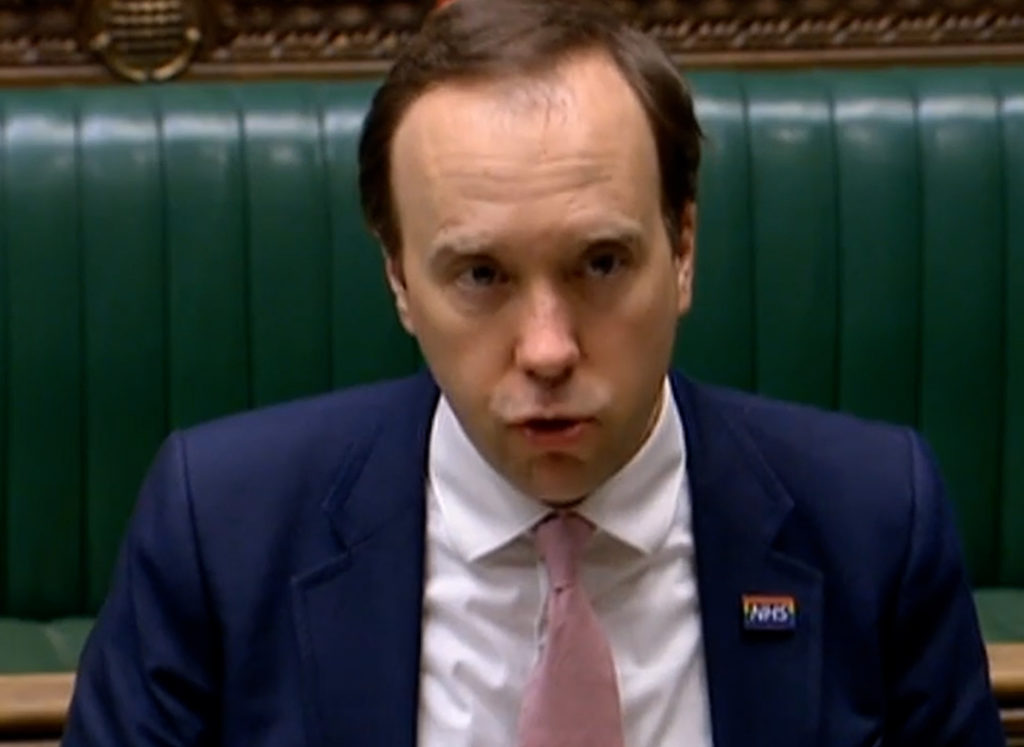 Hancock: ‘Doses will go ahead as planned’
Video 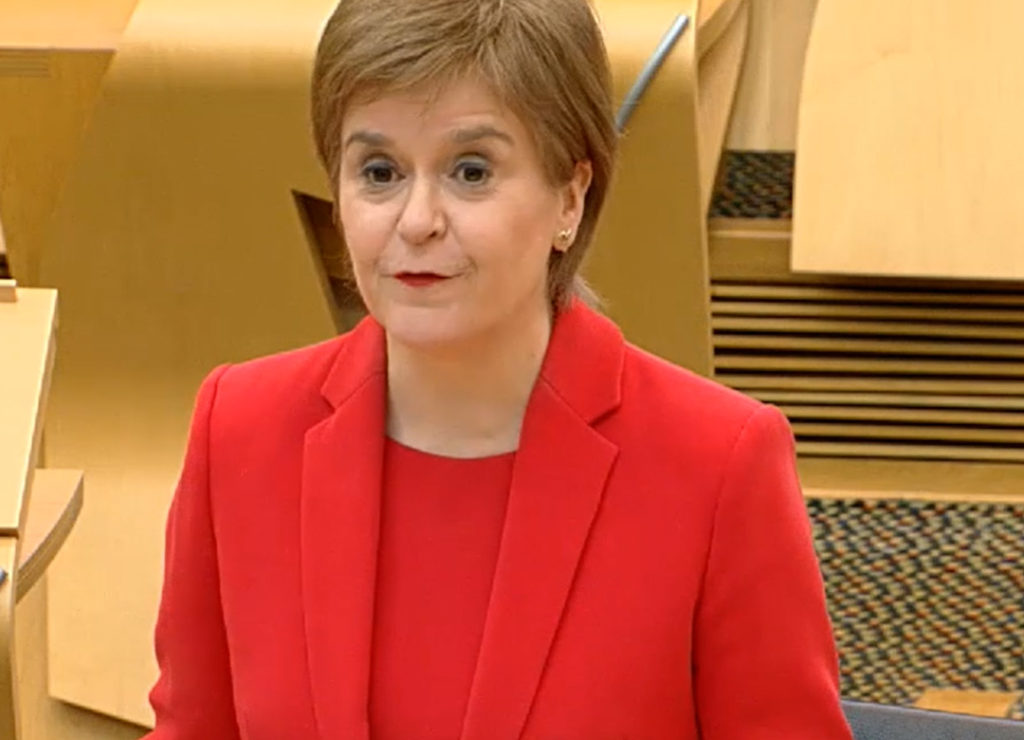 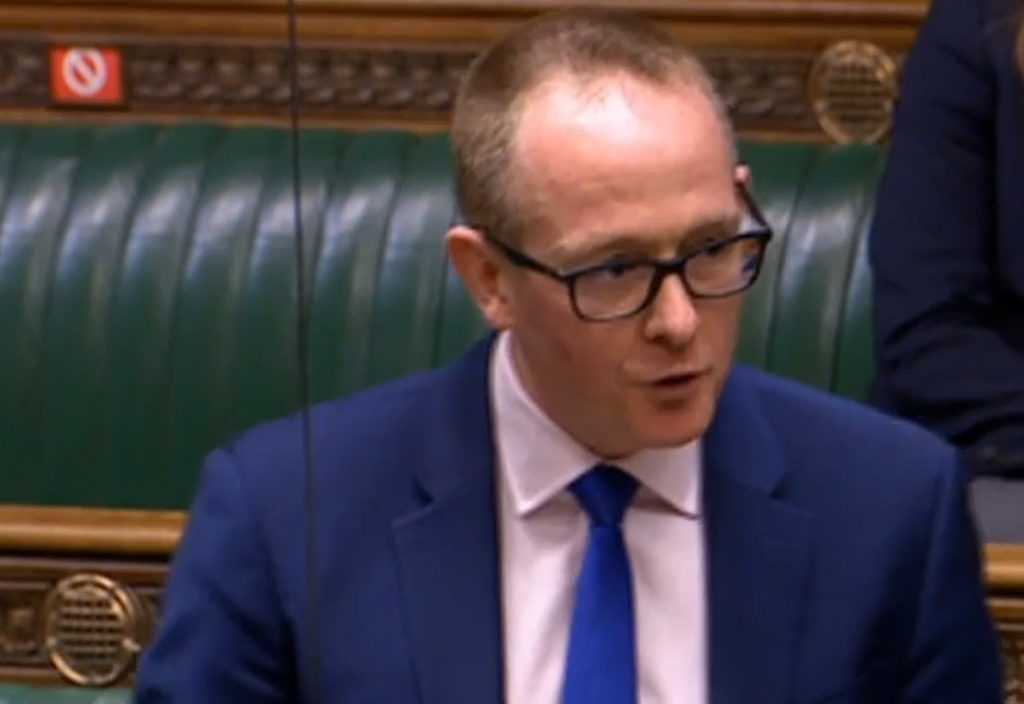 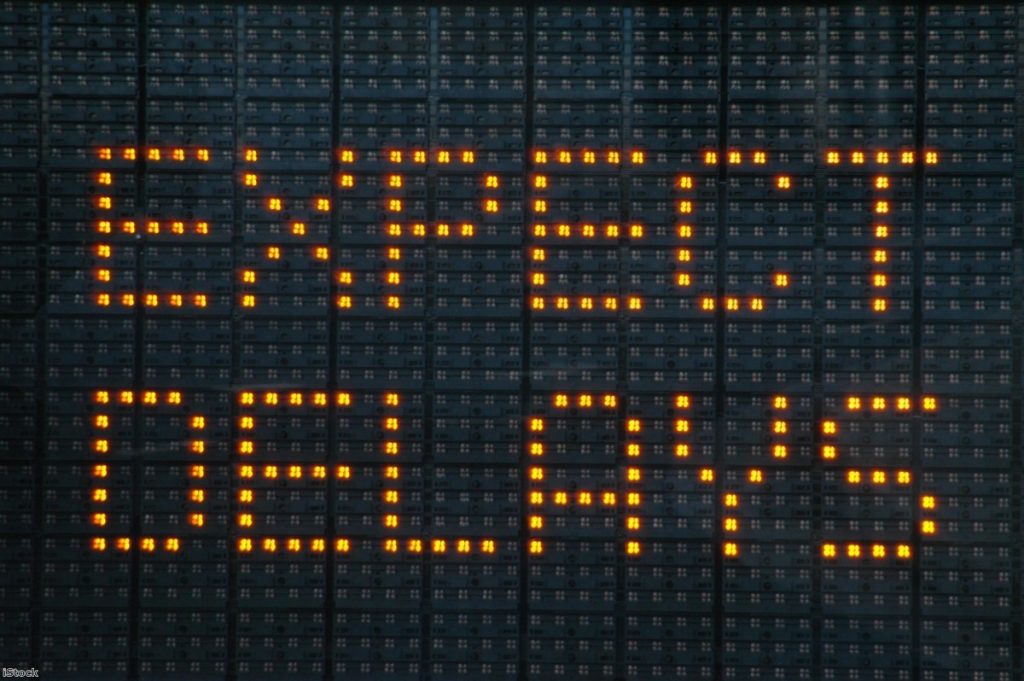 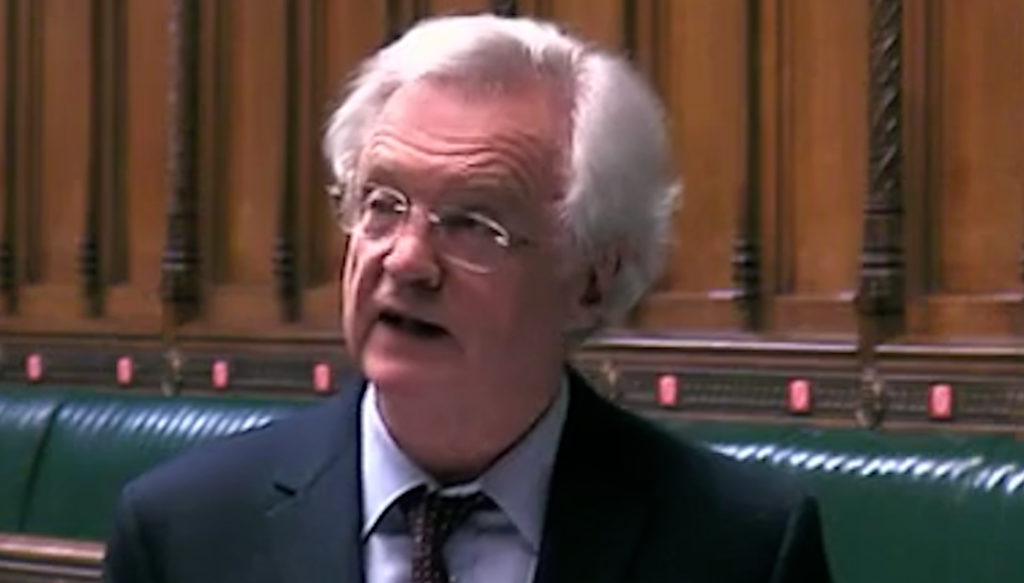 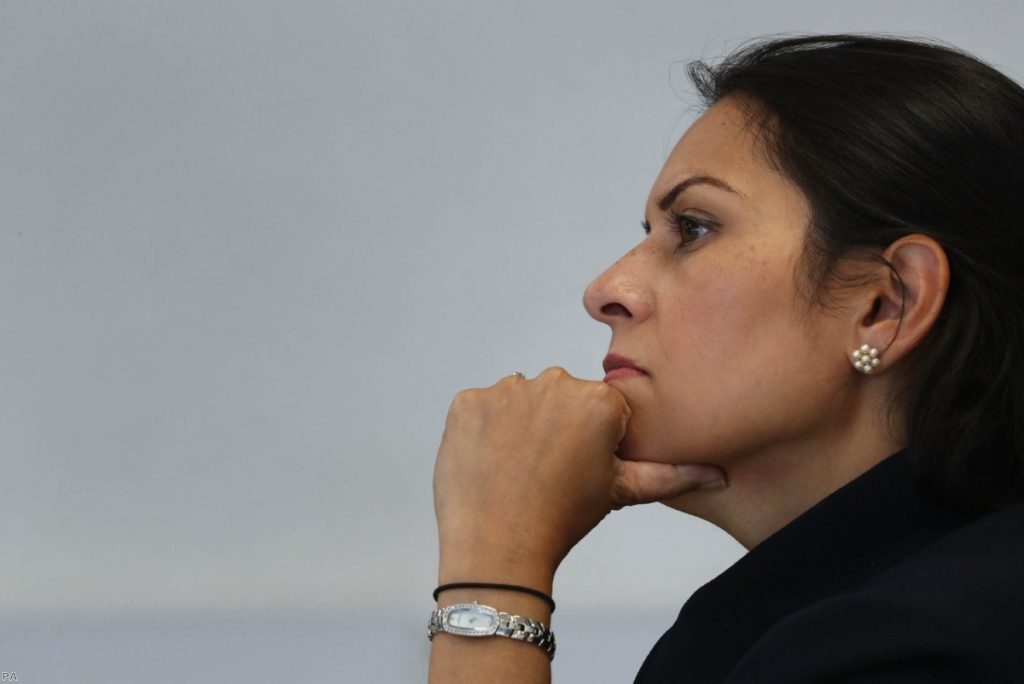 Walking a ‘fine line between popular and populist’.
Video 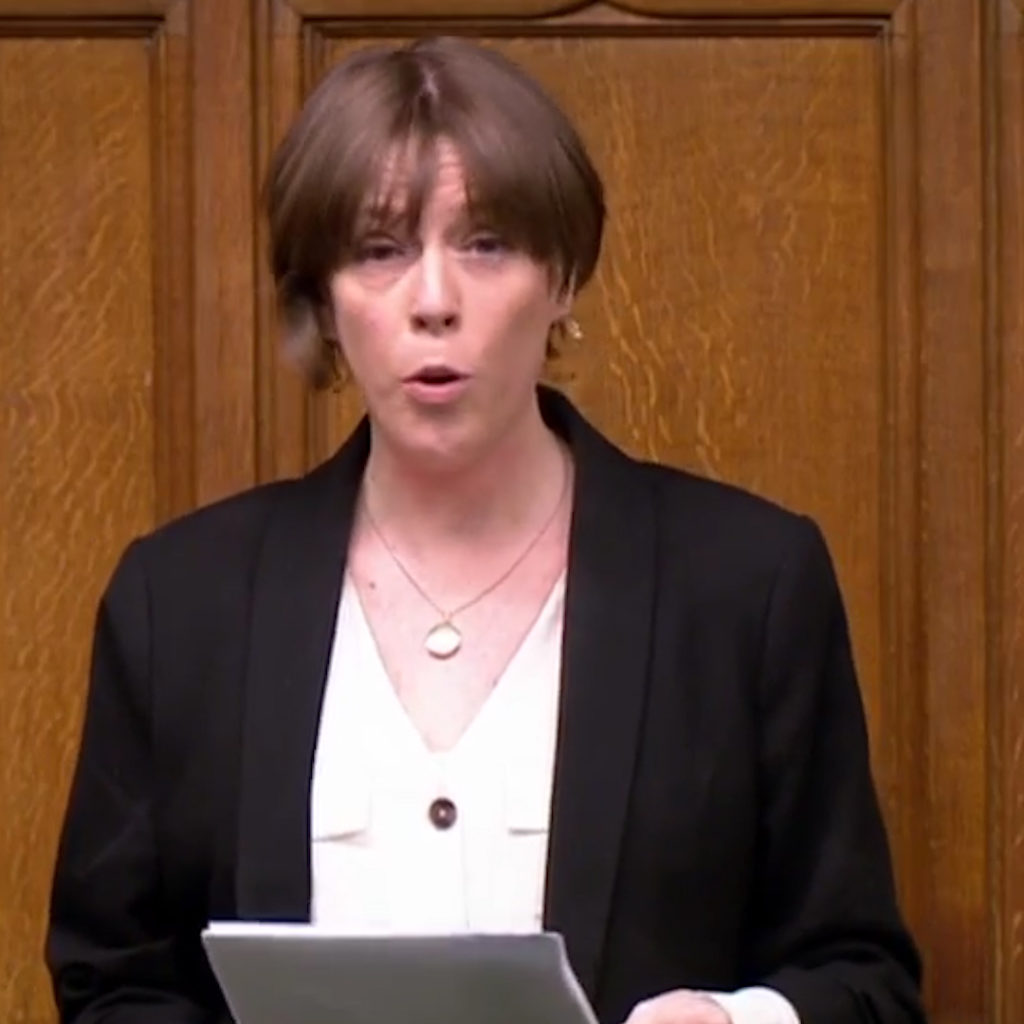 ‘Dead women is a thing we’ve all just accepted’
Quiz 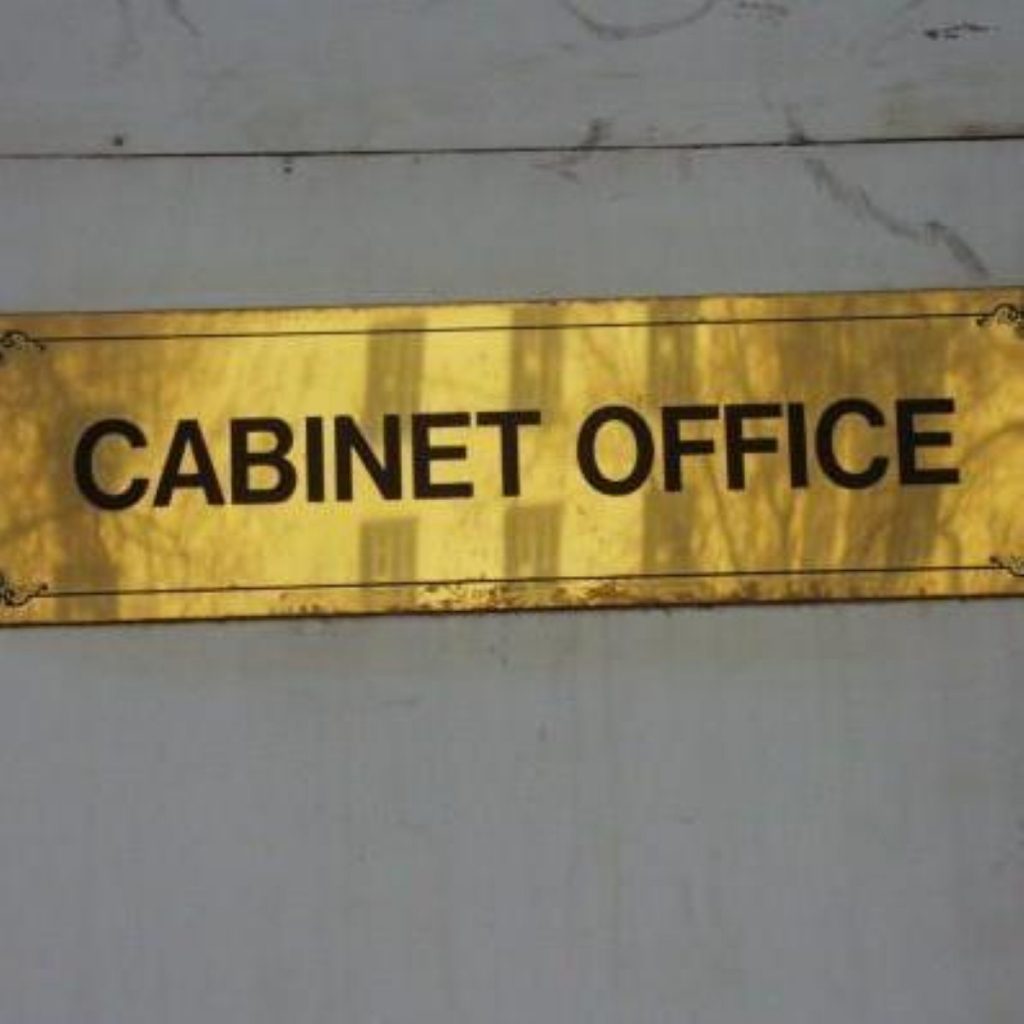 How many cabinet ministers can you name?