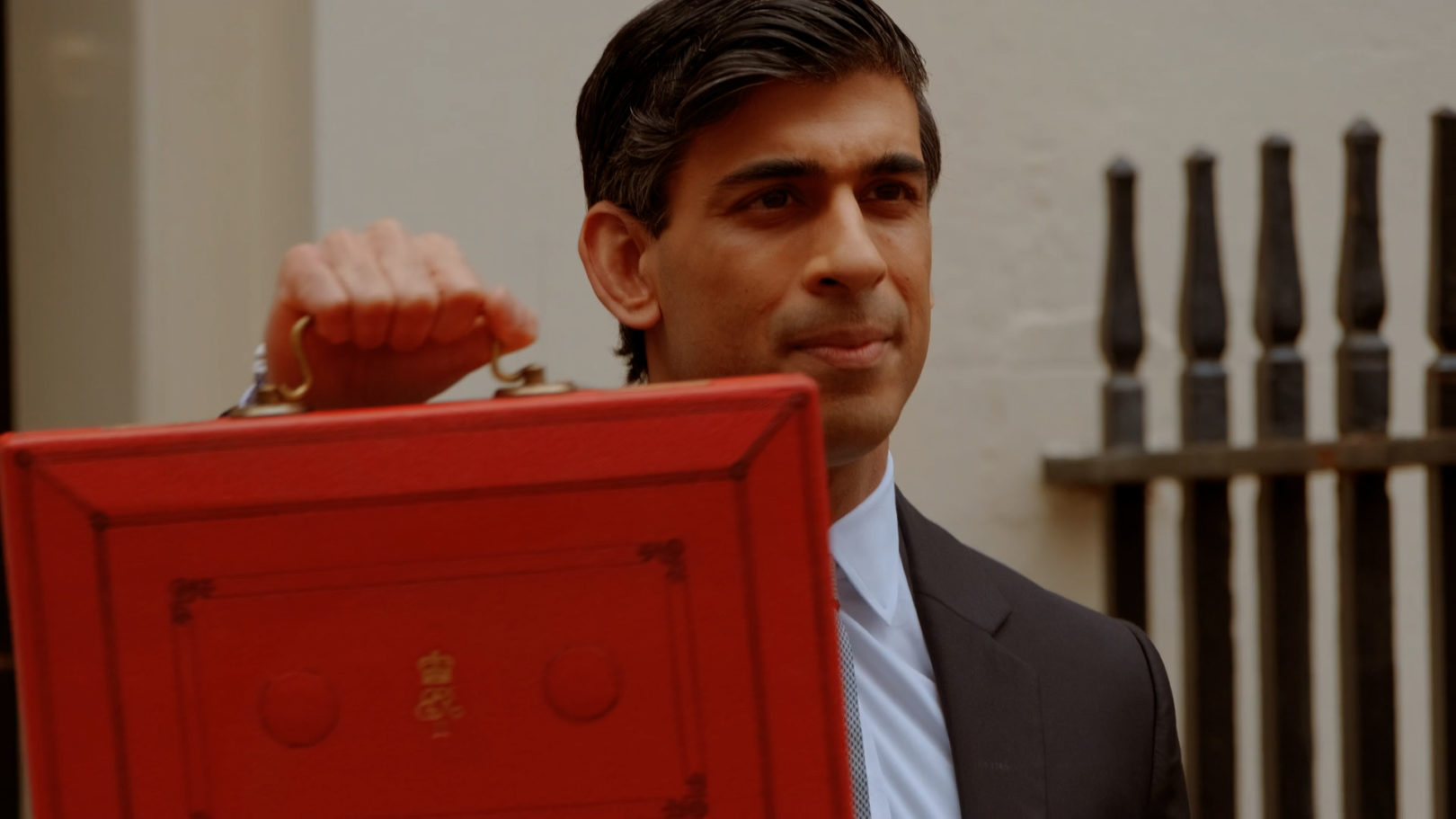 The meteoric rise of ‘Dishy Rishi’

Rishi Sunak has gone from being one of the rising stars of the Conservative party to one of the biggest names in UK politics, in just under two years.

A new survey by ConservativeHome has revealed that the chancellor is the clear front-runner to replace Boris Johnson as Conservative leader, polling nearly 3 times ahead of his closest rival.

So what does the public think about the man informally known as “Dishi Rishi?”