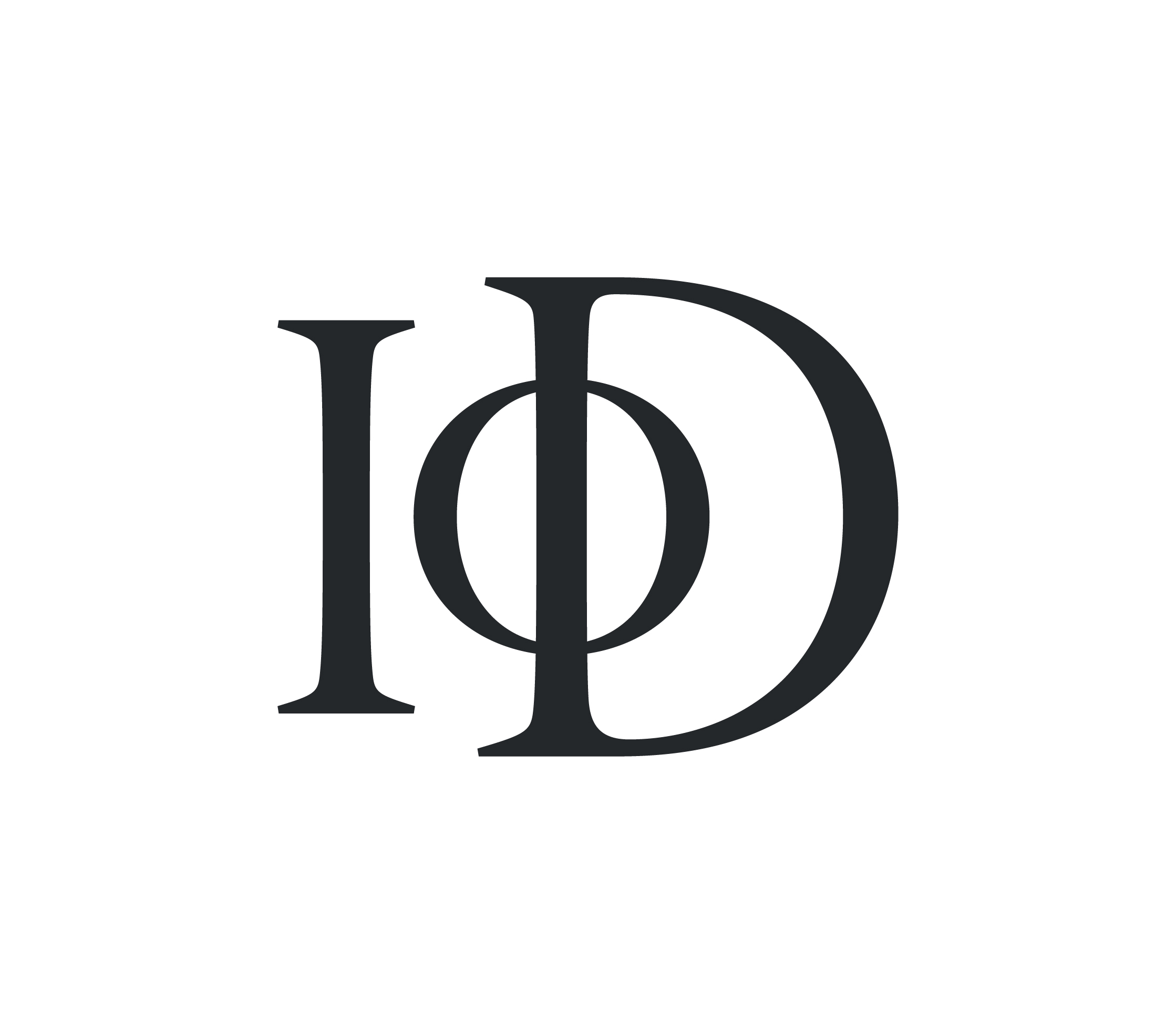 IoD calls for investment tax super-deduction to be made permanent, citing “positive and measurable” impact on business investment

The Institute of Directors has today released polling data from its members showing that the temporary capital investment tax ‘super-deduction’ has had a positive and measurable impact. The super-deduction was introduced in Budget 2021 for two years to increase levels of business investment as the economy recovered from the pandemic.

Of those firms whose business depends in some way on fixed capital, 13% reported that the super-deduction had had a direct impact on the level of investment undertaken in the years 2021-23 and for half of these it was entirely new investment as a direct result of the super-deduction rather than a bringing forward of previous plans.

As a result, and in response to the government’s consultation on potential reforms to the capital allowances regime, the Institute of Directors is calling for this 130% super-deduction to be made permanent.

Kitty Ussher, chief economist of the Institute of Directors, said:

“The Chancellor has already said he is considering using the tax system to incentivise greater business investment. Our data shows the positive impact the super-deduction has already had in doing just that. We are therefore calling for the Chancellor to make it a permanent feature of doing business in Britain.

“When business confidence in the macroeconomy is low, as it is at the moment, the case for government incentives to raise investment becomes even stronger.”