Vegan Trademark teams up with top influencers for Veganuary The Vegan Society’s Vegan Trademark has teamed up with two UK based vegan social media influencers to share some of their most exciting and innovative products carrying the Vegan Trademark.

The partnership, with Romy London and JessBeautician will last throughout Veganuary and will see both influencers post a range of content, including posts, reels and stories, across Instagram, Pinterest and their respective websites. Between them the pair boast more than 46.2k followers on Instagram alone.

The Vegan Trademark is the oldest, largest, and original vegan verification scheme in the world, and is managed by a team of vegan experts to provide brands and consumers alike with confidence that what they’re buying is free from animal ingredients and animal testing. The Trademark is currently found on more than 58,000 products worldwide, including cosmetics, clothing, food, drink, household items, and many more.

Ericka Durgahee, Marketing Manager at The Vegan Society, said: “We are beyond excited to be kicking off a new year with a new partnership. When we were looking for social media influencers to work with, Romy and Jess both really stood out because of their knowledge on buying and using high-quality vegan products but also their passion and enthusiasm for veganism too.”

“We always want to shout about our award-winning Vegan Trademark and incredible Vegan Trademark holders and these products are all already used by Romy and Jess. While many products now carry ‘vegan’ labels, it’s really important to look for those with the Vegan Trademark so you can be confident that what you’re buying is free from animal ingredients and animal testing. We can’t wait to see what Romy and Jess produce!” 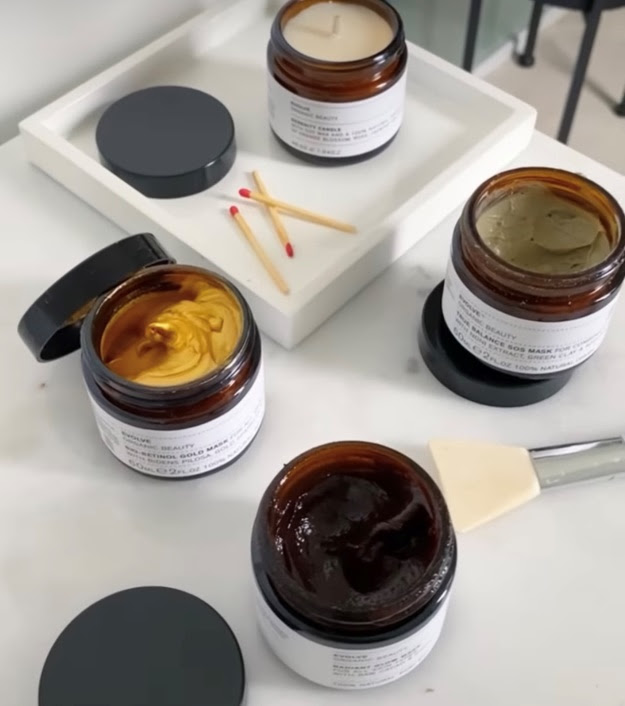 Romy London, added: “As the oldest vegan charity in the world, I jumped at the chance to work with The Vegan Society this Veganuary. As a recipe developer and cookbook author, I have experienced first hand how frustrating it can be trying to find products and ingredients that are suitable for vegans – when sometimes labels and packaging claims aren’t clear. That’s why it’s so important to look for the Vegan Trademark. Together I hope we can show just how easy it is to be vegan and that you certainly don’t need to give up your fry ups!”

Veganuary is an annual challenge that promotes and educates about veganism by encouraging people to follow a vegan lifestyle for the whole month of January. Since the event began in 2014, participation has more than doubled each year with more than 585,000 people signing up last year.

Trying Veganuary this year? Check out our latest blog – Everything you need to know when shopping vegan this Veganuary | The Vegan Society. Tempted to sign up? Visit our website for more information.