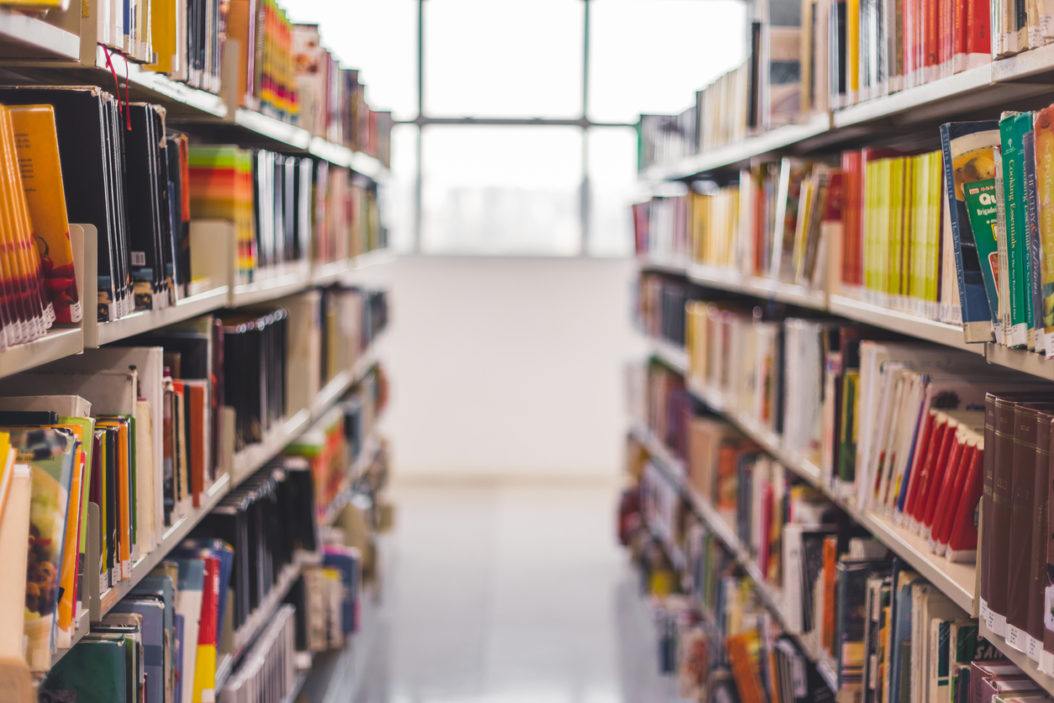 Speaking on the BBC Radio 4 ‘Today’ programme this morning, Zahawi said: “We are doing well on primary school recovery, in both literacy and numeracy, we need to do the same in secondary.

“It is about measuring are we delivering the recovery, and is it working”.

When pressed by Sky News’ Kay Burley on whether the UK was providing enough catch-up funding to deal with Covid-related issues in the education system. Zahawi argued: “I’ve got £5 billion to spend… let me get that money into the system.”

The schools white paper has a particular focus on English and Maths. The government wants to see 90% of primary school children achieve the expected standard in reading, writing and maths by 2030, as set out earlier this year in the government’s levelling up white paper.

Today, Zahawi will pledge to parents offer targeted support to any pupil falling behind in numeracy or literacy, including the offer of small tutoring sessions for students and providing more regular updates for parents about their child’s progress.

Boris Johnson emphasised the importance of English and Maths , describing them as “the building blocks of a world-class education.

Commenting on the release of the white paper, the prime minister said: “If your child falls behind at school in either of these key subjects, their school will help them get back on track.”

Education committee chair Robert Halfon supported the introduction of the Parent Pledge, arguing the move “will help break down long-standing and often complicated barriers that exist to help increase attendance”.

The education secretary will set out the government’s full plans in the House of Commons this afternoon.

Some of the new measures outlined in the government’s schools white paper include establishing a minimum 32.5 hours school week, Ofsted inspecting every school by 2025, and pumping an extra £100 million into the Education Endowment Foundation.

“Today’s ‘pledge’ acknowledges that 12 years of Conservative governments have failed to get the basics right”, Phillipson added.