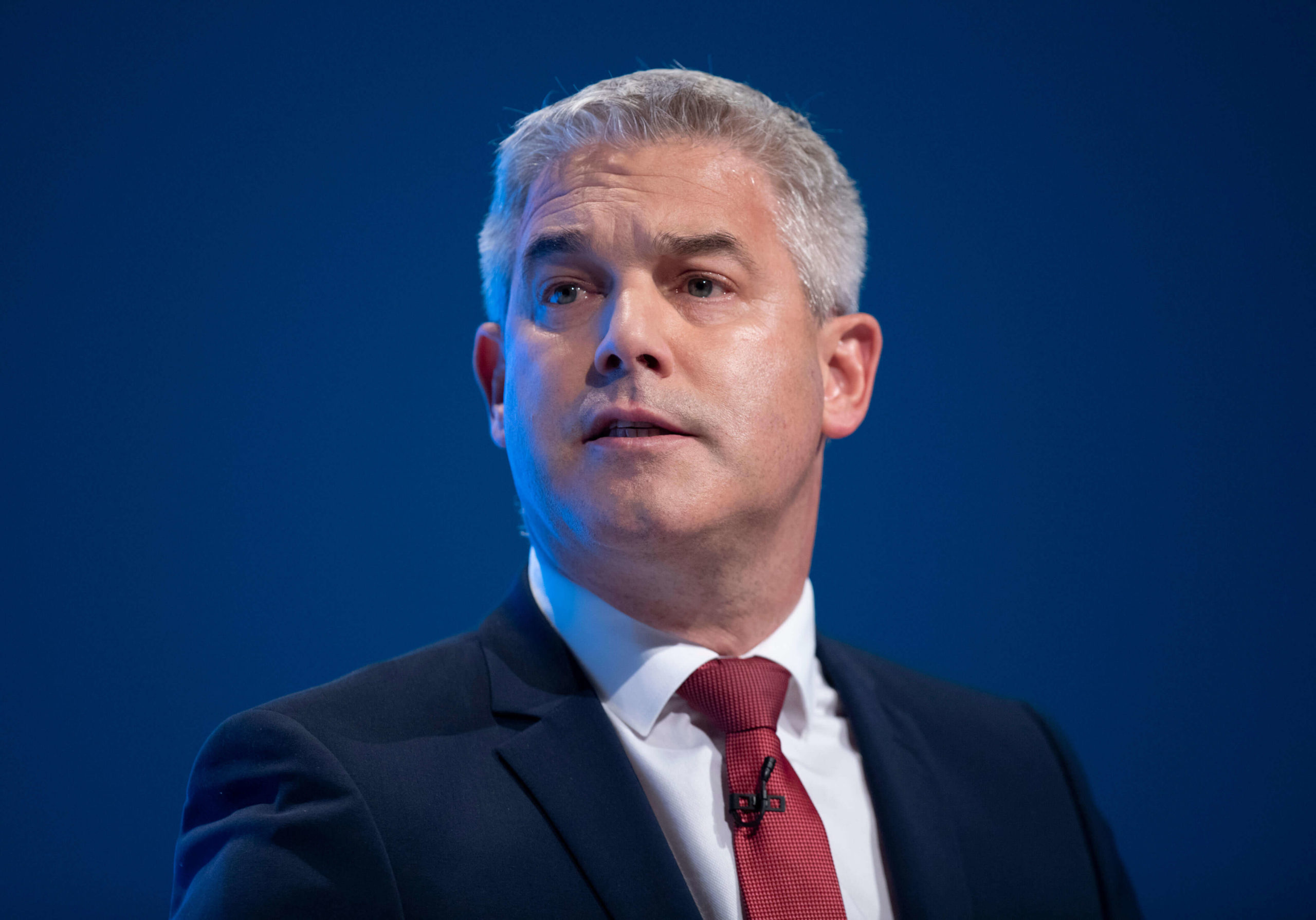 A government minister has warned of the “economic consequences” of further Covid restrictions.

Stephen Barclay, the Chancellor of the Duchy of Lancaster and Minister for the Cabinet Office told BBC Breakfast earlier this morning: “The Prime Minister has given a commitment that where there are additional regulations bought forward that Parliament would be recalled in order that Members of Parliament can scrutinise and debate those issues, but we are not at that stage.”

His remarks come after the Cabinet met yesterday afternoon for a two-hour plus Zoom meeting, and decided that the data on rising Omicron cases did not yet justify a festive lockdown.

“We are looking closely at the data and we need to recognise there are economic consequences to further restrictions.”

New figures released by the Office for National Statistics this morning show that the British government borrowed £17.4 billion last month, a figure that experts predict will increase if the Omicron variant leads to shutdowns.

Chancellor Rishi Sunak is set to outline his plans for businesses later today.

“There is much that we still don’t know but we are still looking at that data on what are very finely-balanced decisions,” Mr Barclay explained.

When asked by LBC radio later this morning whether a “circuit breaker” lockdown was an option, Mr Barclay said: “We are looking closely at the data, there is much we still don’t know about the severity of Omicron, how it leads to hospital admissions.

“We are looking particularly at the London data, there is a higher prevalence of Omicron particularly in London.”

He did not confirm or deny what position he took during yesterday’s Cabinet meeting, stating: “I think it is right that the Cabinet has a full and robust discussion. That is what people would expect. It is right that we look at the balance between protecting lives and livelihoods.”