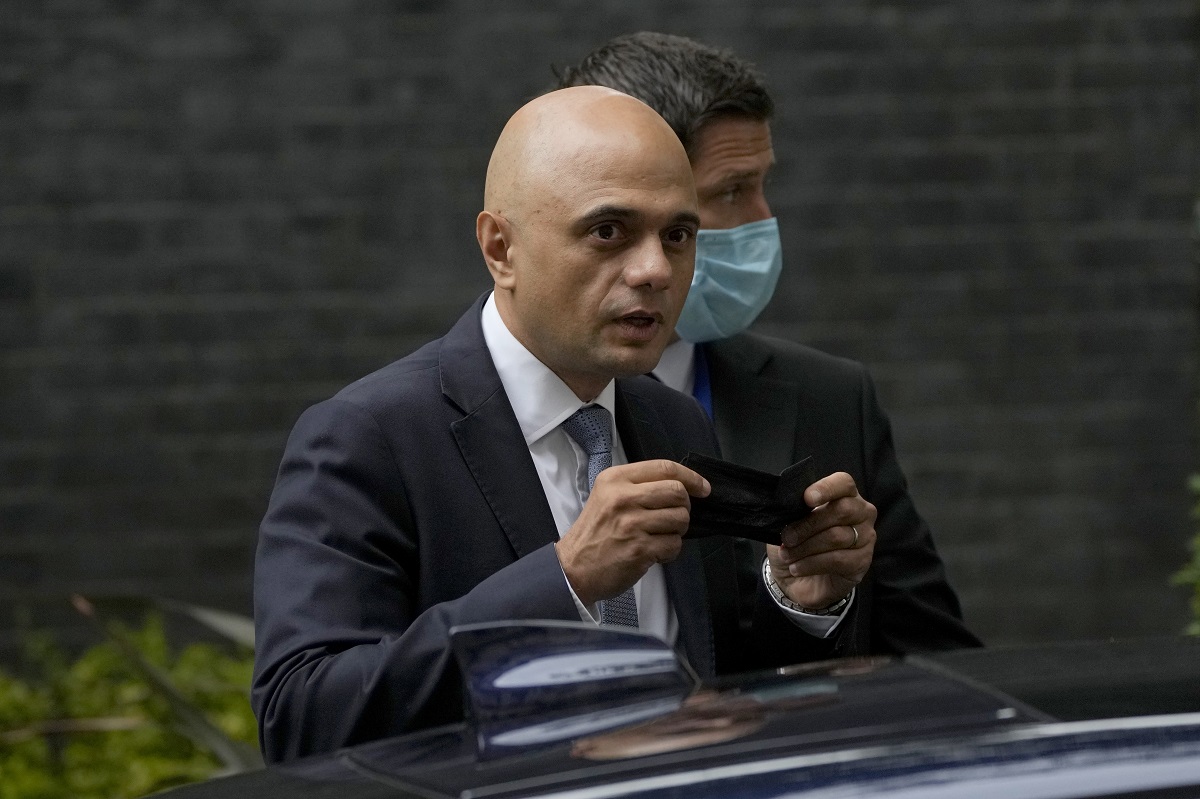 Health secretary ‘not worried’ about a ‘pingdemic’

Health secretary Sajid Javid has said he is not worried about vast numbers of people self-isolating due to the Omicron Covid variant.

He told Sky News’ Breakfast programme this morning: “At this point in time the case numbers are very low. I think for the UK we’ve got 22 confirmed cases. That will certainly go up. I’m not worried about a ‘pingdemic’-type situation.”

Up to 700,000 alerts were sent by the NHS app to people in England and Wales during the week of July 21, prompting staffing shortages across several industries nationwide.

Yesterday Dr Jenny Harries, who has served as chief executive of the UK Health Security Agency and head of NHS Test and Trace since April 2021, urged people to only socialise if “necessary”, a suggestion No 10 has since rejected.

The minister also implied that the rules could be reviewed again before the original three-week timespan outlined by the government, saying: “We were confident that actually, maybe within two weeks, we can know a lot more about this. We might not even need to wait three weeks, but three weeks was I think a sensible date to set for the review, because that now that we have live samples of the virus, they’ve gone to our labs in Porton Down.”

He went on to urge people to take the Covid vaccine and the third booster jab: “We’ve all got a role to play in this, and any of your viewers, if they get the call from the NHS, then please step up, roll up your sleeves and protect yourself. This has become from a health point of view the most important thing that we can do to protect ourselves. to protect the progress that we’ve made.”

The minister also praised South Africa’s handling of the situation, saying that how “it had behaved is exemplary in being open and transparent about what they discovered.”