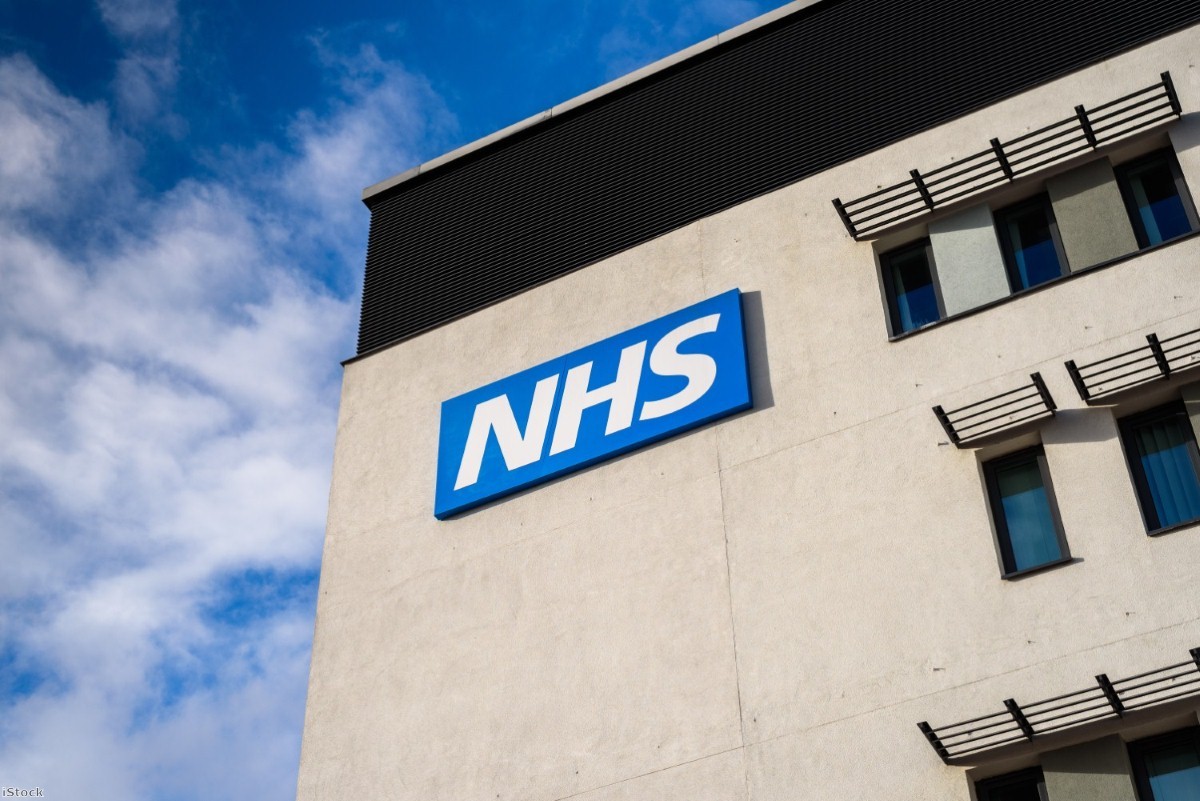 The government pushed through new NHS charging rules for migrants despite serious warnings from Public Health England that it could lead to the spread of infectious diseases.

A freedom of information request has revealed that the Department of Health was warned the rules could risk an increase in transmissions of HIV, tuberculosis, STIs and Viral Hepatitis.

In response to a consultation on the new regulations, Public Health England said:

"Whilst the proposals retain free treatment for infectious diseases and STIs, this alone will not be an effective public health policy for controlling communicable diseases if there are barriers to easy and early access to clinical investigations, screening, diagnostic testing, treatment and preventative measures."

They went on to warn that concerns about approaching healthcare services when a child is ill could lead to an increased vulnerability to conditions such as diabetes, or the deterioration of conditions that could become life-threatening, such as asthma.

"It is outrageous that these warnings were ignored," Dr Ben Eder, of Medact Refugee Solidarity Group, said.

"In the hospital that I work in, I have witnessed at least one case where the new charging rules significantly destroyed the relationship between patient and health staff. They completely undermine the doctor/patient relationship. We are calling for a complete repeal of the charges."

The new regulations, which came into force in October, mean that anyone not entitled to free NHS care is expected to pay up-front for non-urgent treatment being accessed in a hospital or in the community.

The government is currently carrying out a review of the rules after concerns about them were raised during a debate in the House of Lords.

The case of Albert Thompson, who was denied free cancer treatment because of his immigration status, hit the headlines in recent weeks, as the impact of the government's 'hostile environment' on the Windrush generation caused controversy.

A Department of Health spokesperson said:

"We are clear that the diagnosis and treatment of STIs and certain infectious diseases is – and always has been – free of charge for everyone, including overseas visitors.

"There are six weeks left for interested organisations to feed into our review, so we can further understand the impact of the regulations."