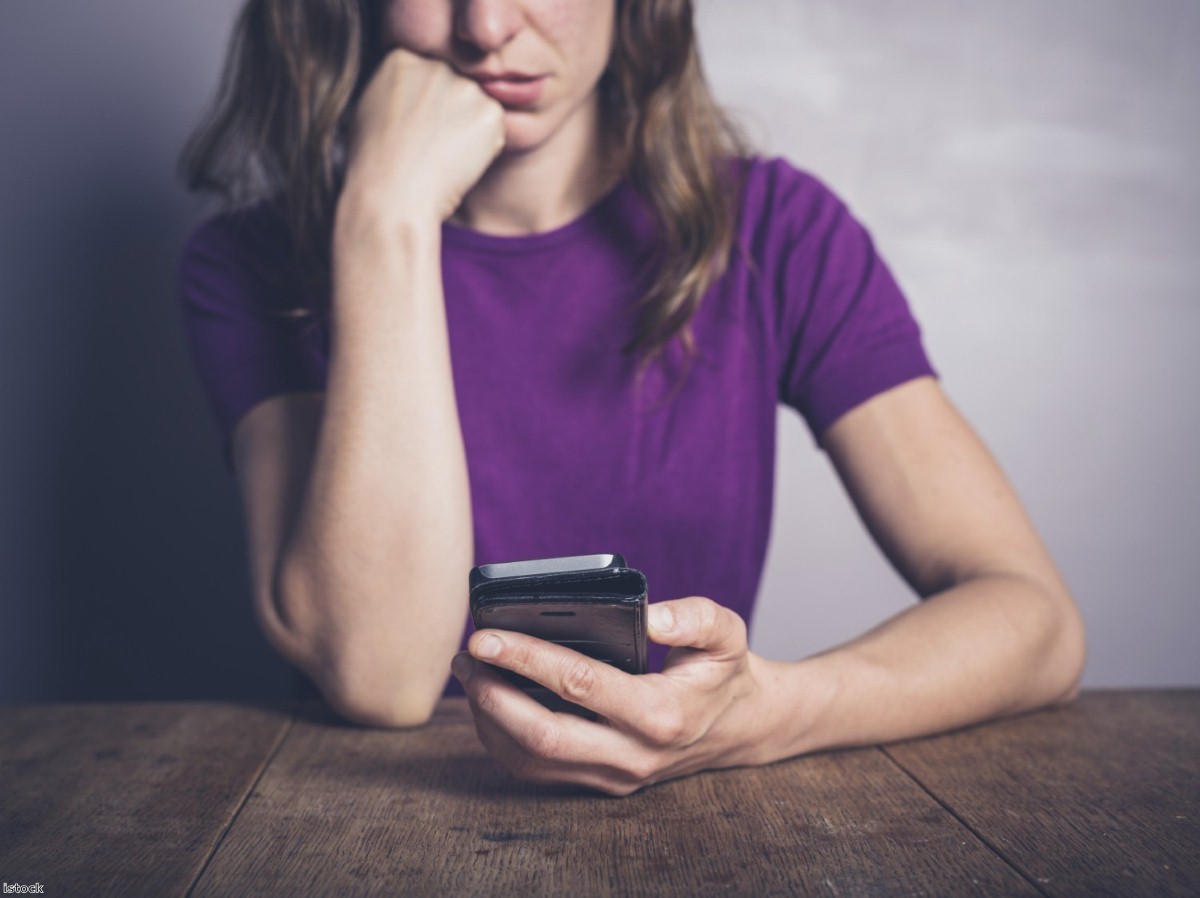 Anti EU-campaigners have been fined £50,000 for sending more than half a million unsolicited texts urging people to vote to leave the EU.

The information commissioner ruled that the company behind Ukip donor Aaron Banks' Leave.EU campaign had broken laws requiring campaigns to receive permission from recipients before sending them electronic marketing messages.

"Political parties and campaign groups must follow the same rules as anyone else," ICO Head of Enforcement, Stephen Eckersley said today.

"That means they must have people’s permission before sending them text messages. Better for the Country did not have permission to send these messages. After considering all the options we decided that enforcement action was necessary."

The ICO found that many of those sent texts by the campaign had instead consented to receiving messages about areas including leisure, home improvements and insurance but had not been told they would receive information about the EU referendum.

The campaign told the ICO they had obtained the list of phone numbers from a third party supplier.

However, under information regulations, organisations must make "rigorous checks" to satisfy themselves that third parties have obtained the data fairly and lawfully.

The fine comes after Politics.co.uk revealed that Leave.EU, under their previous name 'Intheknow.eu' were previously warned about their misuse of personal data.

The ICO wrote to the campaign last September following a complaint from one eurosceptic figure who received an unsolicited email from Banks' campaign.

The email, addressed from Banks, claimed that "over 60,000 supporters are in the know!" and went on to encourage the recipients to sign up as registered supporters.

One recipient who had not previously had any dealings with the campaign replied to Banks, asking where he had got their email address from and accusing them of "harvesting email addresses".

Banks said he was "not sure" how the organisation had received the recipient's details, but admitted that supporters had been asked to supply "10 emails of friends of family to build out (sic) database".

"I can assure you with (sic) have not purchased any data from Anyone. We have 70,000 people registered and people have been asked to supply 10 emails of friends or family to build out (sic) database," Banks wrote.

Banks said the recipient's address would be removed from their database. However, the recipient believed this was a breach of the Privacy and Electronic Communications (EC Directive) Regulations (PECR).

According to the regulations, organisations have to receive consent from recipients before sending them any communications.

"Organisations can generally only send marketing texts or emails to individuals… if that person has specifically consented to receiving them. Indirect consent (i.e. consent originally given to a third party) is unlikely to be sufficient," the regulation states.

As a result, the recipient complained to the ICO about this apparent breach of the regulations.

The ICO subsequently wrote to Banks' campaign, to "inform them of their obligations under the PECR and to ask them to suppress [the recipient's] email address from their databases."

"We have asked they take this action immediately."

When contacted by Politics.co.uk last September, a spokesperson for Leave.EU said that Banks had failed to explain himself properly in the email.

They denied that any members of the campaign had been asked to send the email addresses of their friends or family to the campaign and promised to send further copies of their communications in order to prove this. No copies have been recieved.