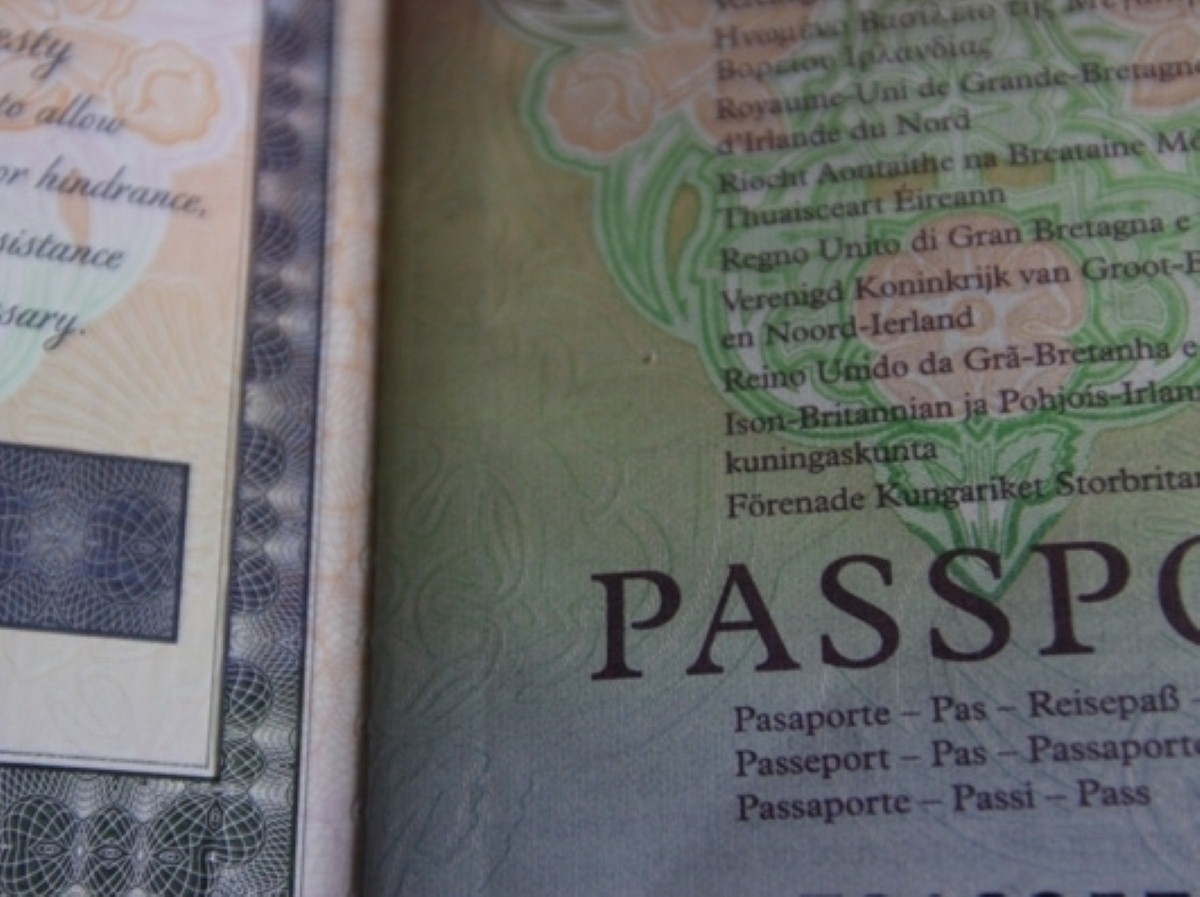 The Liberal Democrats' immigration policy was akin to what "the Germans did in 1935", a former minister has said.

Andrew Stunell, formerly the Lib Dems' minister in the Department for Communities and Local Government, said the party's policy of regional immigration quotas at the last election was unworkable.

"How are you going to do that? Is everybody going to have an identity card? Are we going to have police checks?" he told a fringe event at the Liberal Democrat conference last night.

"Or are they simply going to catch a coach down to London each week? It just doesn't work, I'm sorry. Perhaps we penalise employers who take on people who are only licensed to work in Yorkshire.

"You could do it. Of course the Germans did it in 1935, but I don't know that that's exactly the route we want to go down."

Stunell chairs a committee charged with drawing up the party's immigration policy at the next general election.

Cable warned yesterday that foreign business people are now "so fed up with the hassle and humiliation in trying to visit Britain to invest here, that they are taking their money to Germany and France instead".

The Lib Dems have already made it clear they will abandon their previous support for an amnesty for illegal immigrants.

Clegg said earlier this year he was not in favour of retaining the policy at the next election as it was "undermining public confidence".