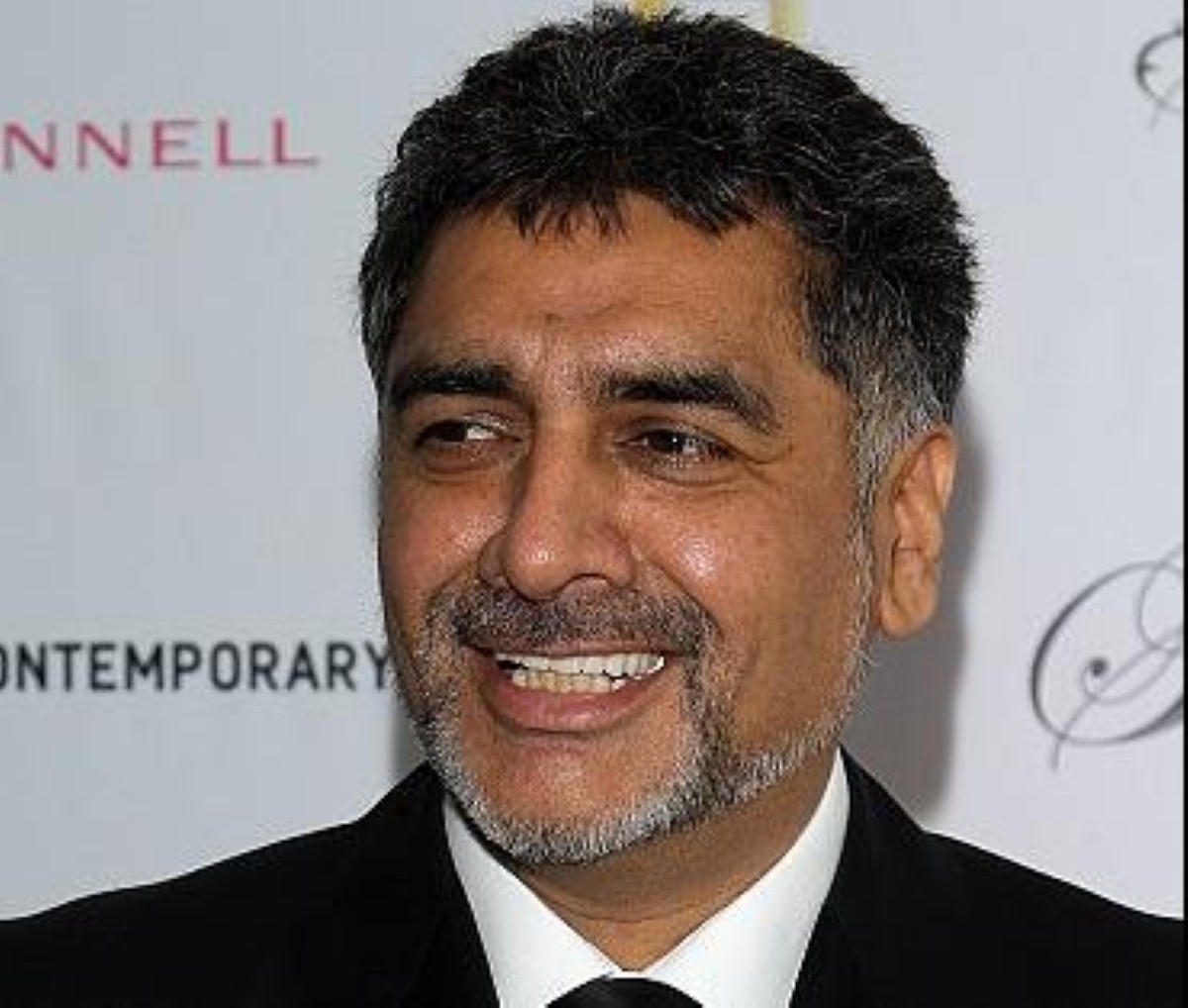 Caan, the former Dragon's Den star, is calling on organisations to take on staff from a wider spectrum of society in the government's Opening Doors scheme.

But his calls on parents to let children find their own path and his arguments in favour of a more open recruitment process have been undermined after it emerged his daughters Jemma and Hanah worked for his companies.

"My daughters are working for me, but what's important for me is because of my background in recruitment we've got a very rigorous recruitment process that makes sure we select the right people for the right opportunities," Caan told the BBC this morning.

Hanah worked unpaid for her father's business Hamilton Bradshaw after she left university. She was offered a graduate job after an interview process and joined the company's board of trustees a year later.

Caan added: "What I'm trying to do is encourage organisations to attract the best talent that's available in this country, making sure everyone has the best opportunity."

New YouGov research released today by the government showed a third of those aged between 16 and 25 from higher social grades were already working in the industry they hope to work in, compared to just five per cent of those from lower social grades.

"In good times this would be tragic. In tough economic times, it is unforgivable," deputy prime minister Nick Clegg said.

"Today I'm on a mission to ask companies, large and small, to open their doors to the incredible talent out there and sign up to our campaign."