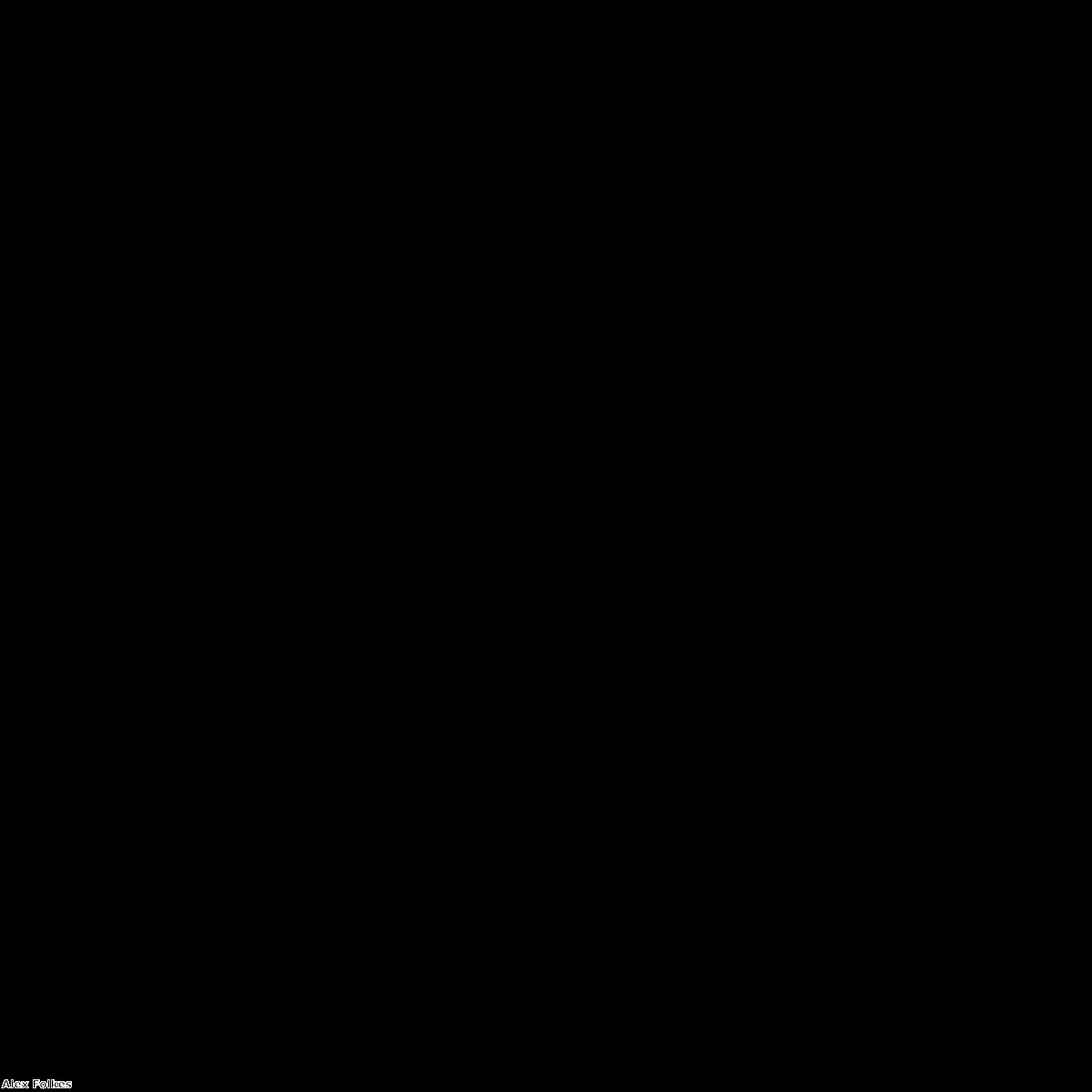 Ed Balls issued a damning attack on Vince Cable today as he led the debate on the Budget with sexual innuendo and fiery rhetoric.

The shadow chancellor accused his Tory counterpart of massaging the spending figures but he aimed his harshest comments at the Liberal Democrat business secretary.

"I look across at the business secretary sitting there and I just can't bear to read out again all those pre-election quotes – the ones where he warned the chancellor's austerity plan would choke off the recovery and make the deficit worse," he said.

"The business secretary knew this plan would fail. He now knows he is deeply implicated in the failure, but he doesn't have the courage to stand up and say it."

He added: "No wonder in yesterday's Budget he was ignored. It is a personal tragedy as well as a national tragedy."

Balls said he expected Cable's efforts to defend the Budget would provide "another painful and contorted and pathos-bathed debate".

Cable replied: "I'm delighted to speak in support of the Budget. I'd like to thank the shadow chancellor for 55 minutes of pantomime.

"I've been trying to find out what his Plan B actually is. I've found seven kinds. He's had more positions on the economy than the karma sutra."

He added: "It did strike me there was a similarity with the kind of economic strategy developed by Nigel Farage, although I may be doing Ukip a disservice."

The phrase is a conscious adaption of the coalition's 'spare room subsidy', the term it tries to use when Labour attacks it for a 'bedroom tax'.

Balls also laid into the Budget for massaging spending figures, saying payments from government departments to financial institutions had been delayed to provide better numbers.

"The cheque's in the post, but it won't arrive until after April 1st just to massage the figures," he told the Commons.

"Who does the OBR [Office for Budget Responsibility] say is hardest hit? The NHS, cut by over £2 billion this year. While losing 5,000 nurses, the Treasury scrambles around trying to save this chancellor's face."

In an increasingly bullish debate, Balls started speaking in aggressive terms to the Tory MPs who asked for him to give way so they could ask questions.

"I'll take some more if you want – let's have him again," he said at one point.

A few minutes later he inadvertently told the deputy Speaker, who scolded him for waving a copy of the Evening Standard's front page during yesterday's Budget, not to be "so silly".

The deputy Speaker replied: "Can we all calm down?"

Balls laughed off Osborne's description of yesterday's announcement as a "steady-she-goes" Budget.

"Steady-she-goes? What kind of a ship does he think he's on? The Titanic?" he said.

Later in the debate Balls branded the chancellor 'Calamity George' and referenced "Whip crack away" from the film of the same name.