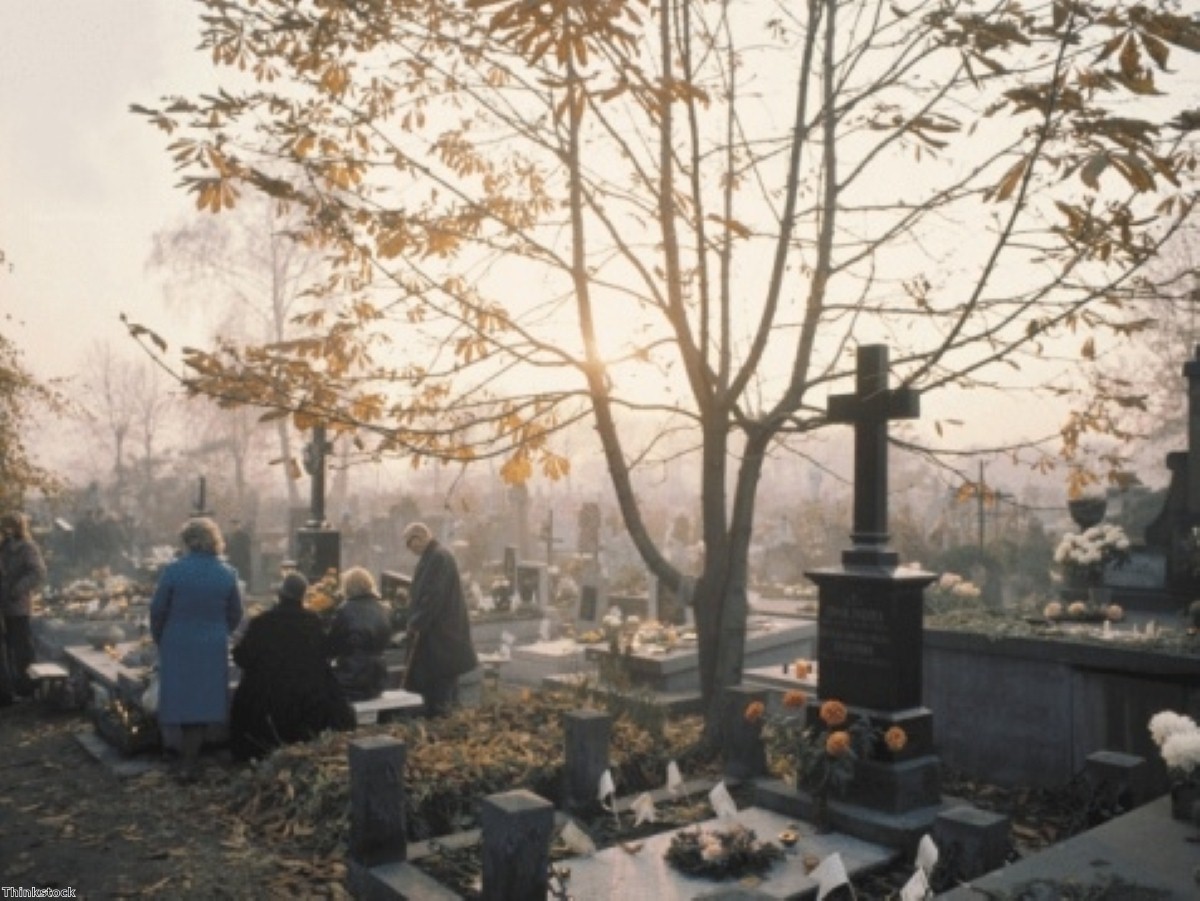 The Metropolitan police is refusing to deny a report that its officers have used the identities of dead children when working undercover for decades.

New Scotland Yard has begun an investigation into claims made in today's Guardian newspaper that it failed to consult the parents before its officers took on aliases based on their dead children.

Home affairs committee chair Keith Vaz has condemned the practise as "absolutely shocking", but former director of public prosecutions Ken Macdonald suggested the officers have not done anything illegal.

"There may be potential offences of fraud by misrepresentation, but we expect undercover officers to misrepresent themselves, they are directed to," he told the Today programme.

"Undercover policing is extremely important to us, but it's also important to protect its integrity… this is a deeply ethical issue which the police have to grapple with."

Peter Bexley, who was part of a unit called Specialist Operations 10 in the 1980s, told the same programme: "I cannot for the life of me comprehend by anyone would have wanted to adopt an identity as opposed to create an identity, which we did."

Driving licences, national insurance numbers and other official documents were all reportedly prepared based on the identities of people who had died while still children.

"A part of me was thinking about how I would feel if someone was taking the names and details of my dead son for something like this," one former officer, who worked in anti-racist groups, told the Guardian. He took on the identity of a four-year-old boy and said he felt like he was "stomping on the grave" of the deceased child.

Around 80 dead children's identities are thought to have been used over the last 40 years following checks through national birth and death records. The most recent case is believed to have taken place in 2003, after the number of instances of its use dropped dramatically in the 1990s.

The practise is used in the Frederick Forsyth novel The Day Of The Jackal, leading to Met officers describing the technique as 'the jackal run'.

A Met statement said: "We are not prepared to confirm nor deny the deployment of individuals on specific operations. A formal complaint has been received which is being investigated by the DPS (Directorate of Professional Standards) and we appreciate the concerns that have been raised."