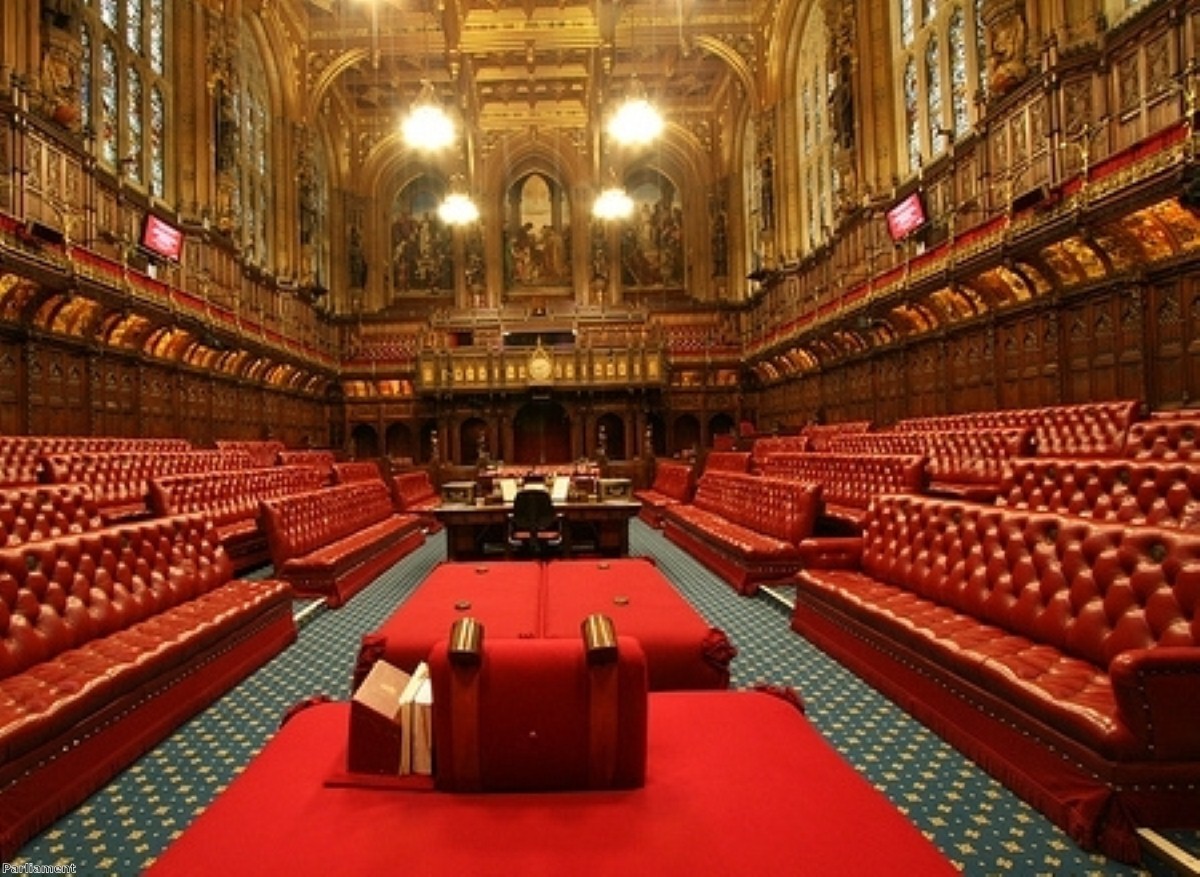 Religious arbiters claiming full legal powers will face a five year prison sentence under a bill approved by the House of Lords this afternoon.

Lady's Cox's arbitration and mediation services (equalities) bill targets anyone in a sharia or Jewish beth din court pretending they have legal jurisdiction.

"What the bill is seeking to do is address a rapidly increasing alternative quasi-legal systems which undermine the fundamental principal – one law for all," she told Radio 4's Today programme.

"I think it's unacceptable in this country that a woman should be coerced into not having a civil marriage, only a religious one.

"Her husband can use violence which is often condoned by a sharia council."

The bill passed its second reading after a debate in the chamber today and will now advance to the committee stage. After this it will go back to the Chamber to be approved again before passing over to the Commons.

At the moment a sharia or beth din council can act as an arbitrator in civil cases such as business disputes or divorces, provided both parties are consenting.

But many legal experts and human rights activists are concerned some Muslim women may be coerced in to using the courts without understanding they have no authority in common law.

The bill is not specific to sharia or beth din courts, and would apply to all arbitrators posing as legally binding judges.