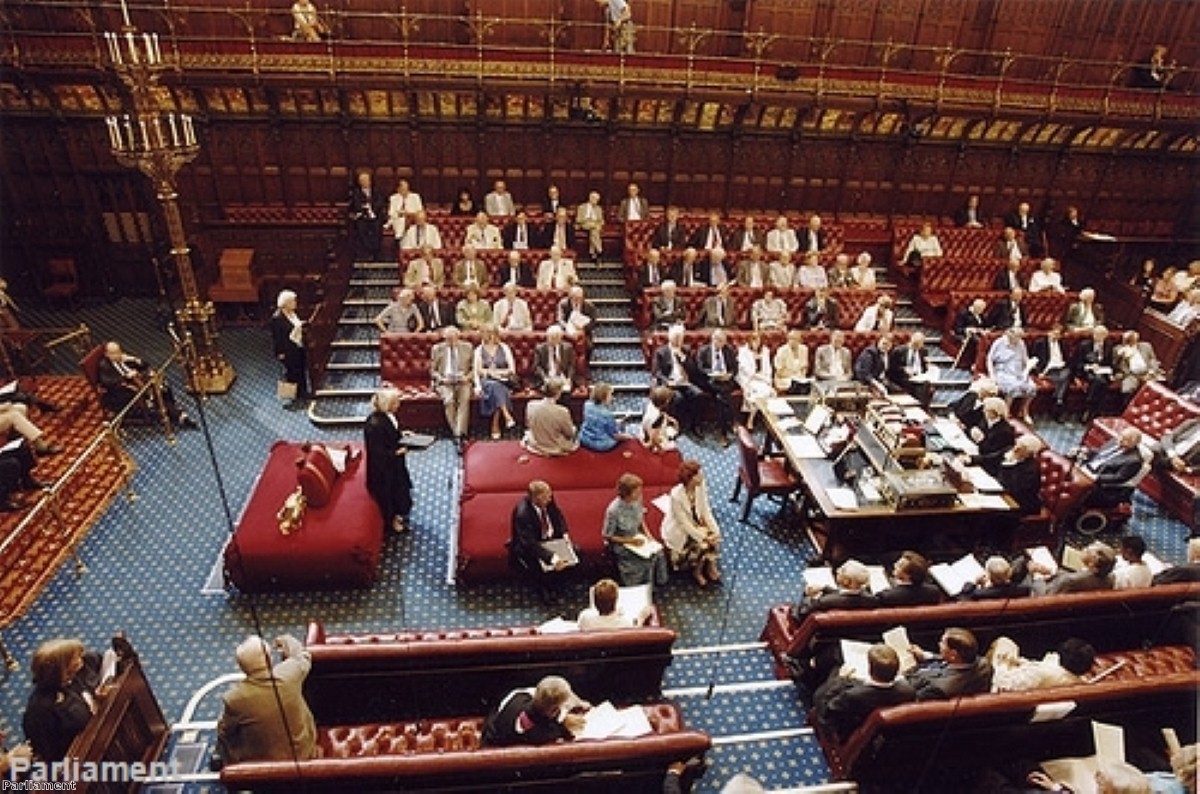 Trouble ahead: Govt vows to fight on after welfare defeat

Ministers have vowed to overturn three Lords defeats on welfare reform, after peers dramatically sent the bill back to the Commons.

The government proposals were branded "devastating", "severe" and indecent last night, as peers argued that the plans would effectively deprive disabled children of funds.

"The government has been defeated because quite simply they tried to cross the basic line of British decency," shadow work and pensions secretary Liam Byrne said.

"For months Labour has been determined to stop this cruel attack on cancer patients in its tracks and today the House of Lords agreed."

"We have said very clearly that we will seek to reverse the amendments in the Lords when it comes back into the Commons," he said.

"We are dealing with some extraordinarily difficult economic times financially."

If the government is acting confidently, it is because it knows it has significant public backing for its welfare reforms plans.

The plans, which come from Iain Duncan Smith's department, are the single most popular coalition policy with the public, polling suggests. Details on its effect on disabled children have been under-reported, however.

In a humiliating rejection of its plans, peers defeated the government on three separate aspects of reform.

They voted by 260 to 216 to reject cuts to employment support allowance, by 234 to 186 to keep the two-year limit on claims rather than the one year limit proposed by government, and by 222 to 166 to exempt cancer sufferers from the limit.

The government plan to remove the 'youth provision' for young disabled people, which grants them a contributory employment and support allowance despite not building up national insurance.

Campaigners say the children affected could never work and that removing the payment meant they would never have their own funds separately to their parents.

"The government said they will protect the most vulnerable. The prime minister himself made a very personal commitment to help these people," Baroness Meacher told the Lords.

"Is there anyone more vulnerable than a severely disabled young person who has never and will never have the chance of earning a living?"