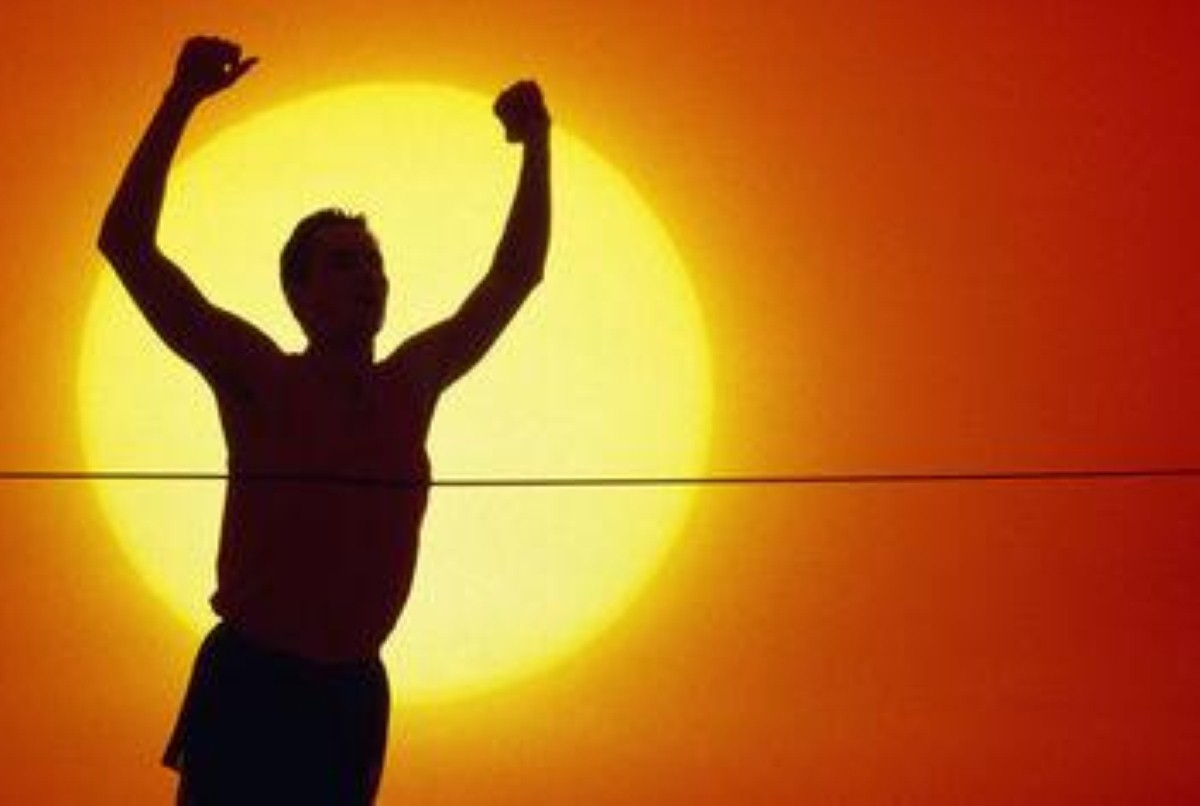 ‘The race is not run’: Miliband lashes out during bruising radio interview

Ed Miliband insisted his leadership of Labour was not "cr*p" during a tough encounter on air this morning.

Speaking on the Today programme ahead of a keynote speech intended to put to bed the whispering campaign against him, Mr Miliband was faced with questions about his policy, Labour's record and even insinuations that he was not attractive.

"It is what happens. You get noises off," he said.

"The race is not run. The race will be run over five years. I have a very strong inner belief that I will win the race."

"I am determined that we will buck that trend, but to buck the trend we have got to face up to that reality and show that we can create a fairer society.

"We are going to do it very differently from the past. Very differently. It is not about apologising for the past, it's about saying the circumstances are different."

The interview was met with ridicule online, with many commentators attacking Mr Miliband's response to the questioning.

But there was also criticism of interviewer John Humphrys, who at one point mentioned Robin Cook's decision not to run for Labour leader because he was too ugly, with an insinuation that the same thing applied to the current Labour leader.

"Why don't you come round the country with me because I spend a lot of time with people talking about their lives. Then you make the judgement about people saying 'you can't connect' and those sorts of things."

Mr Miliband was also forced to say that his leadership was not "cr*p" after Mr Humphrysreminded him of the judgement of Lord Glasman, his adviser, on shadow chancellor Ed Balls' economic policies.