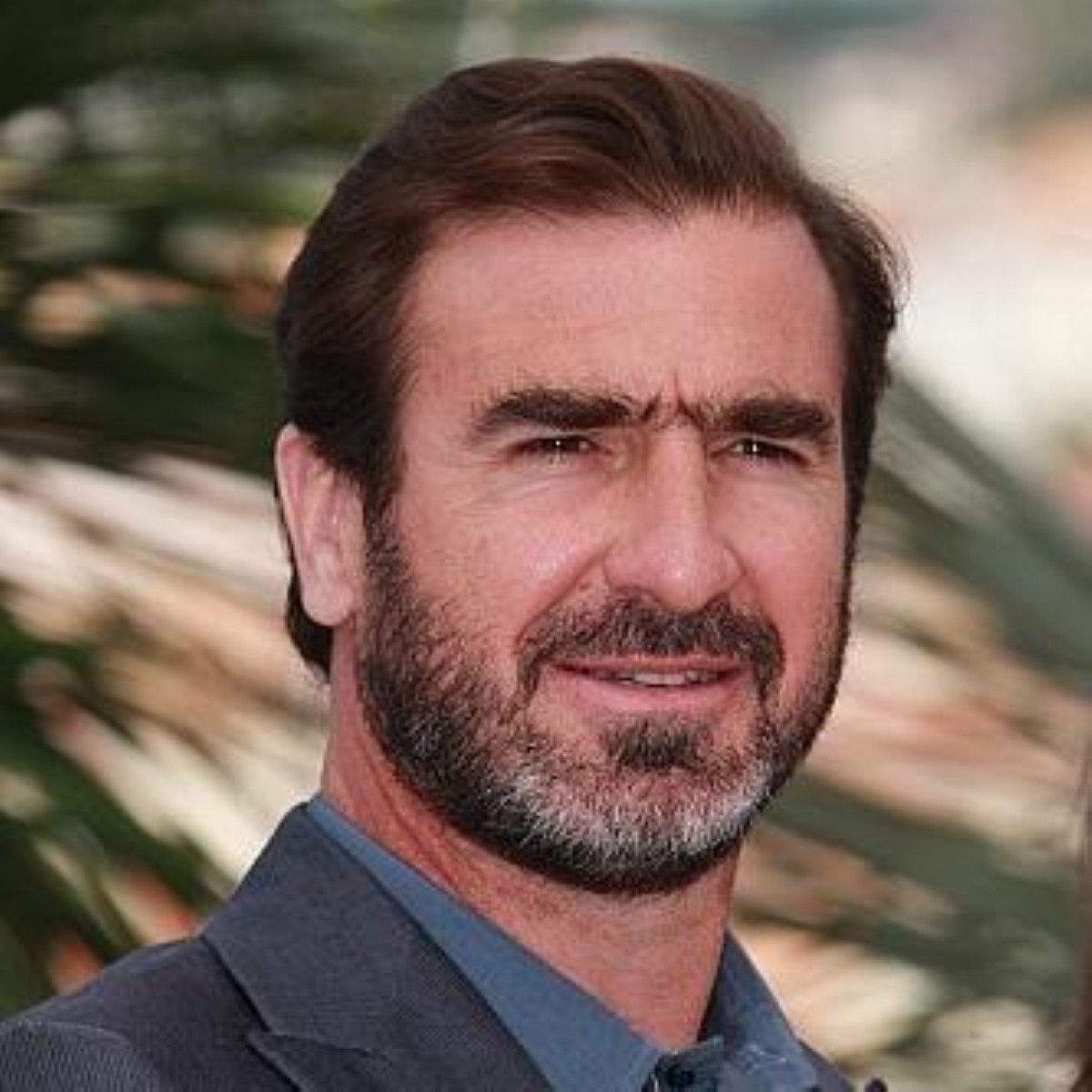 Brief hopes that David Cameron may have faced the prospect of dealing with footballing legend Eric Cantona at the Elysee Palace have been dashed.

The former Manchester United striker had issued a shock statement revealing his intention to run for the French presidency yesterday.

He appealed for the backing of 500 elected officials as he offered himself as a "citizen very much aware of our times".

But it was subsequently revealed that the move was a publicity stunt designed to highlight housing issues, which he said was "essential and affects ten million people".

Newspaper Liberation reported that he was seeking to pass on the message of the Abbe Pierre Foundation for Housing for the Underprivileged in support of a better housing policy.

"This engagement obliged me to speak, more earnestly than usual, but also with a keen sense of my responsibility, at a time when our country faces difficult choices which will be decisive for its future," Cantona had written.

Patrick Doutreligne of the Abbe-Pierre Foundation told the AFP news agency: "You need a spur like Cantona to give housing the place it deserves in this campaign."

This is not the first time the 45-year-old has intervened in politics. In 2010 he unsuccessfully attempted to bring down the global banking system by encouraging people to withdraw cash from the banks.

Mr Cameron is more likely to be negotiating after May's election with Socialist party leader Francois Hollande, who leads the polls in the high 20s. Incumbent Nicolas Sarkozy is a few points behind, with far-right figurehead Marine Le Pen in the high teens.