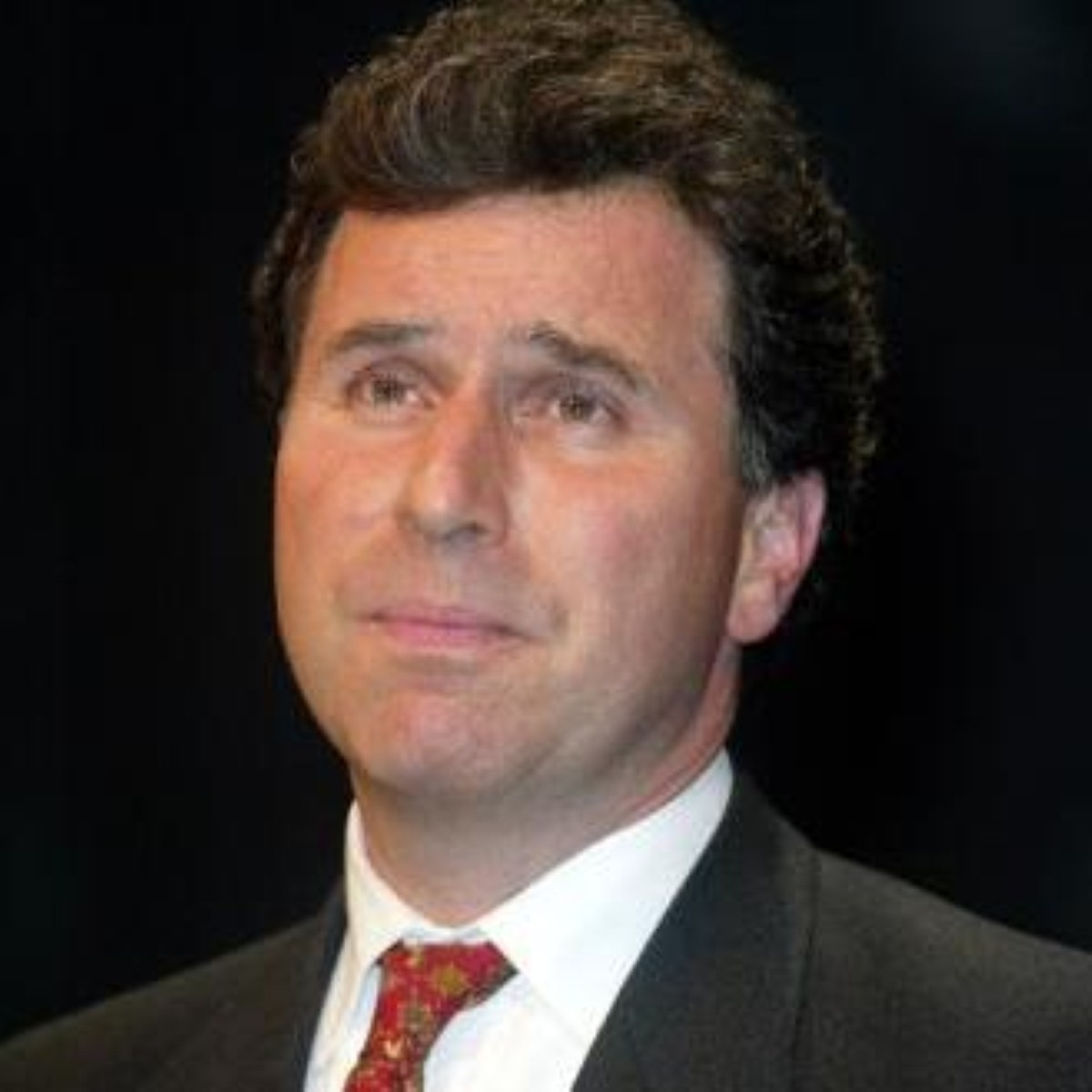 Letwin promises not to dump papers in park bins anymore

Oliver Letwin has signed a pledge to keep his constituents' personal information secure, after becoming embroiled in a row over dumping papers in a park bin.

The Cabinet Office minister was spotted throwing official papers in St James' Park by a newspaper last month, prompting an investigation by the information commissioner.

"Constituents entrust their member of parliament with all sorts of personal information and should never expect the details of the concerns they've raised in confidence to end up in a park bin for anyone to see," Christopher Graham, information commissioner, said.

"It is clear that Mr Letwin has learned from this incident and we’re pleased that he has cooperated fully.

"It is fortunate that most of the information he discarded was not of a particularly sensitive nature and was therefore unlikely to cause substantial distress to his constituents."

The West Dorset MP breached the Data Protection Act by his actions, but the information commissioner was satisfied with the signed declaration that he would never commit the breach again.

The letters and emails contained the names, addresses and contact details of approximately 20 individuals as well as a limited amount of information relating to an individual's recent hospital treatment.