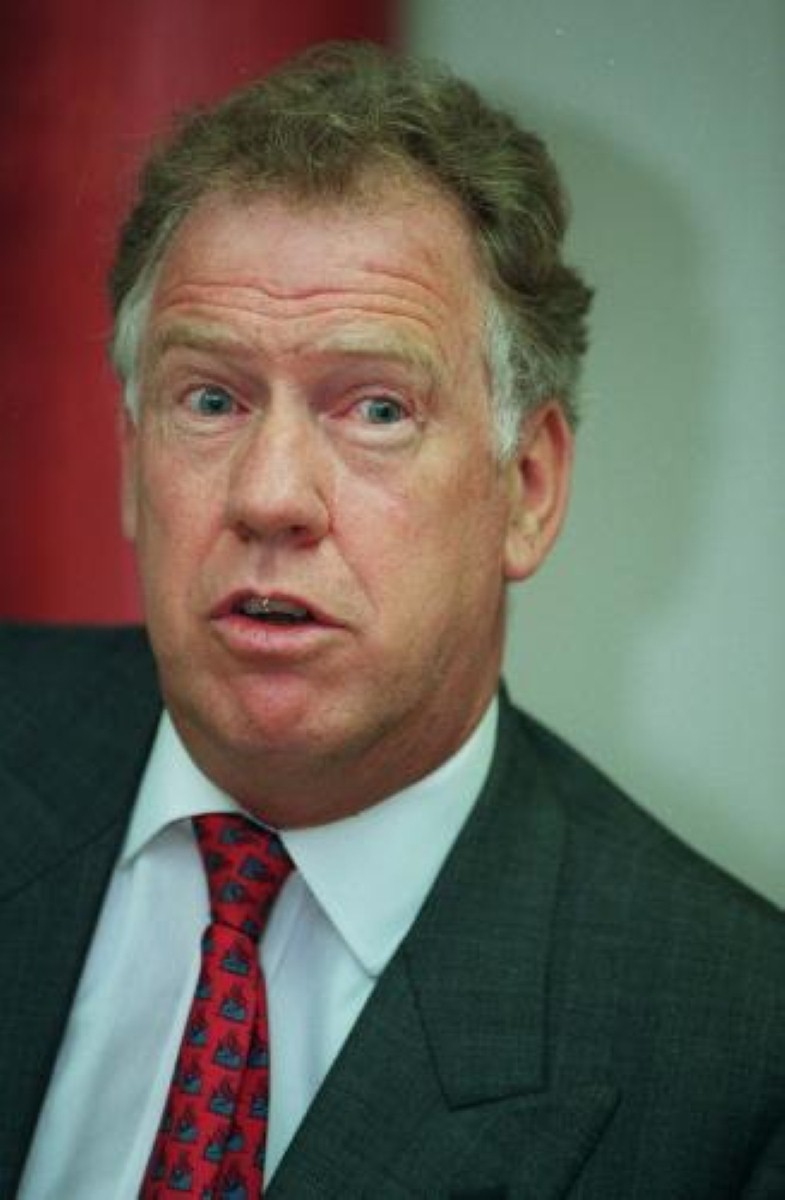 Veteran Middlesbrough MP Sir Stuart Bell has come under fire from his local newspaper for failing to represent constituents.

The Gazette reported that they had made more than 100 calls to Sir Stuart's Westminster office and Middlesbrough home over the course of several months but received no response.

The newspaper used several different landlines and mobile numbers to disguise where the calls were coming from.

In contrast the newspaper rang other Teeside MPs, who all answered on the first attempt.

Sir Stuart has not held a constituency meeting since he was physically threatened by a constituent in 1997.

Despite this he has been re-elected six times, holding the seat since 1983.

The Gazette said that the MP had claimed to meet members of the public by appointment instead and that he can be reached at any time by telephone.

Theyworkforyou.com, a website which provides a public record of MPs appearances in parliament, shows Sir Stuart to have only spoken in 11 debates over the course of the last year, well below average.

He has also only voted in 41.69% of parliamentary votes, substantially below his fellow Teeside MPs who have all voted in 75% or over.

Sir Stuart, 73, was knighted in 2004 for services to parliament.

He is no stranger to criticism over his service to constituents and in February of this year he faced claims from a constituent that he had snubbed her attempts to meet him on 40 separate occasions.