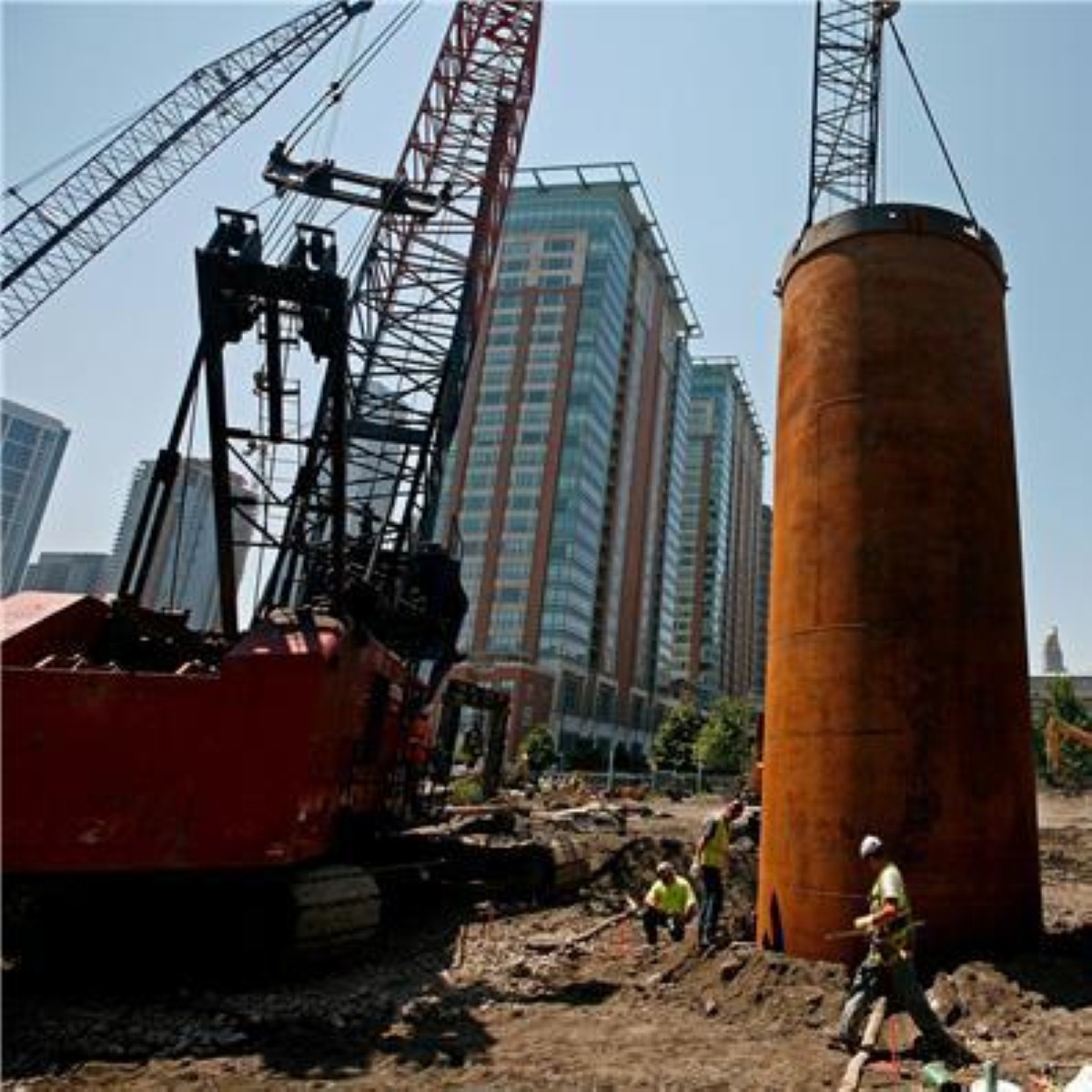 PFI temptations played down by MPs

Ministers need to be stopped from agreeing private finance initiatives (PFI) which will force the next generation of taxpayers to pick up the tab, MPs have said.

The Commons' Treasury committee recommended placing PFI on departmental budgets as an effective disincentive. It called for discussions with the Office of Budget Responsibility to ensure that PFI cannot be used to 'game' fiscal rules.

New Labour embraced funding infrastructure projects like schools and hospitals through PFI, which see private sector firms make the initial investment and the taxpayer gradually pay them back.

After the credit crisis the cost of £1 billion of capital investment in PFI projects is about the same as £1.7 billion of direct government debt, however.

"We can't carry on as we are, expecting the next generation of taxpayers to pick up the tab," Treasury committee chair Andrew Tyrie said.

"PFI should only be used where we can show clear benefits for the taxpayer. We must first acknowledge we've got a problem. This will be tough in the short term but it should benefit the economy and public finances in the longer term."

The CBI, Britain's main pro-business organisation, pointed out that without PFI Britain would not have seen hundreds of hospitals, schools and homes built on time and within budget.

"The committee's report is right to say lessons from the past need to be heeded, and PFI must only be used when it is appropriate and offers the best value for money," deputy director-general Neil Bentley said.

"But with the state of the public finances, it is absolutely essential we attract the billions of pounds of private finance needed to upgrade our national infrastructure and boost jobs and growth.

"To do this, investors need confidence, and the government must decide sooner rather than later how PFI will evolve, alongside a range of alternatives, such as tax increment funding and pension fund financing."