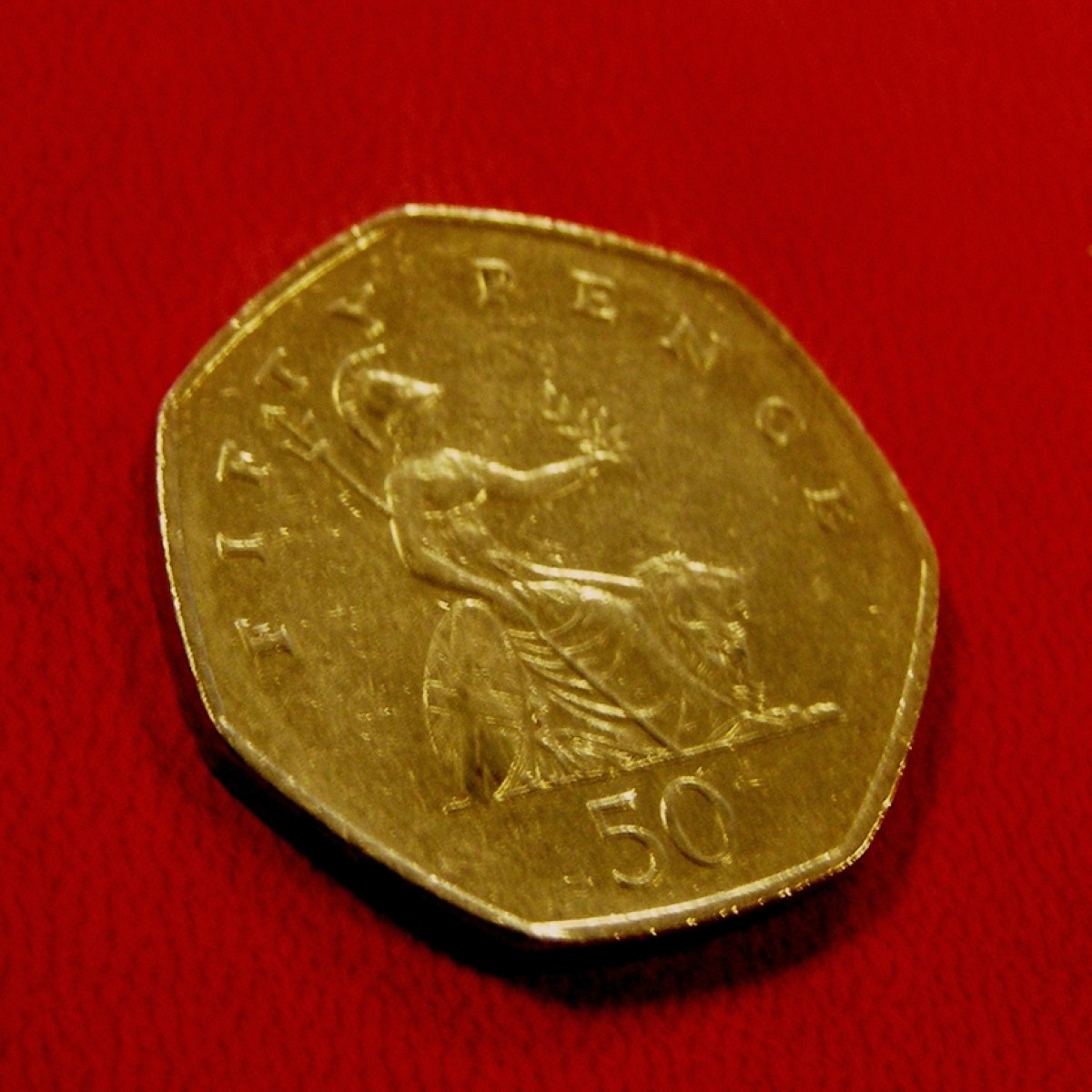 Alexander rules out 50p tax cut in snub to Boris

Boris Johnson had his demands for a cut to higher-rate income tax humiliatingly rejected by Danny Alexander this morning.

Anyone hoping for the scrapping of the 50p tax rate was "living in cloud cuckoo land", the chief secretary to the Treasury said.

Sluggish growth has prompted many right-wing commentators, including the mayor of London and former chancellor Norman Lamont, to suggest further tax cuts for business and higher-income groups, but Mr Alexander insisted any tax cuts should go to low-and-middle-earners.

But Mr Alexander told BBC1's The Andrew Marr Show that anyone expecting tax cuts for the wealthy "had another thing coming".

He commented: "We set out in the coalition agreement, and it's something that we as Liberal Democrats pushed very hard for, that the government's first priority in tax reductions would be tax cuts for people on low and middle incomes.

"Those very families who are working hard to try and make ends meet. Anyone who thinks we're going to shift our priority to reducing the tax burden for the wealthiest has got another thing coming."

Mr Alexander admitted he was "worried" about the state of the economy but insisted the government had been right to embark on its deficit reduction programme.

"We always said that recovering from the deepest recession that we've had for many decades, with the largest budget deficit that we've seen for a very long time was going to be choppy and I think probably the waters have been choppier than anyone expected," he said.

"We've seen big headwinds in the global economy, rising oil prices, rising commodity prices. All those things have an impact on the British economy.

"Of course we're concerned about the situation in the economy. That's what we spend every day, every hour of every day working on."