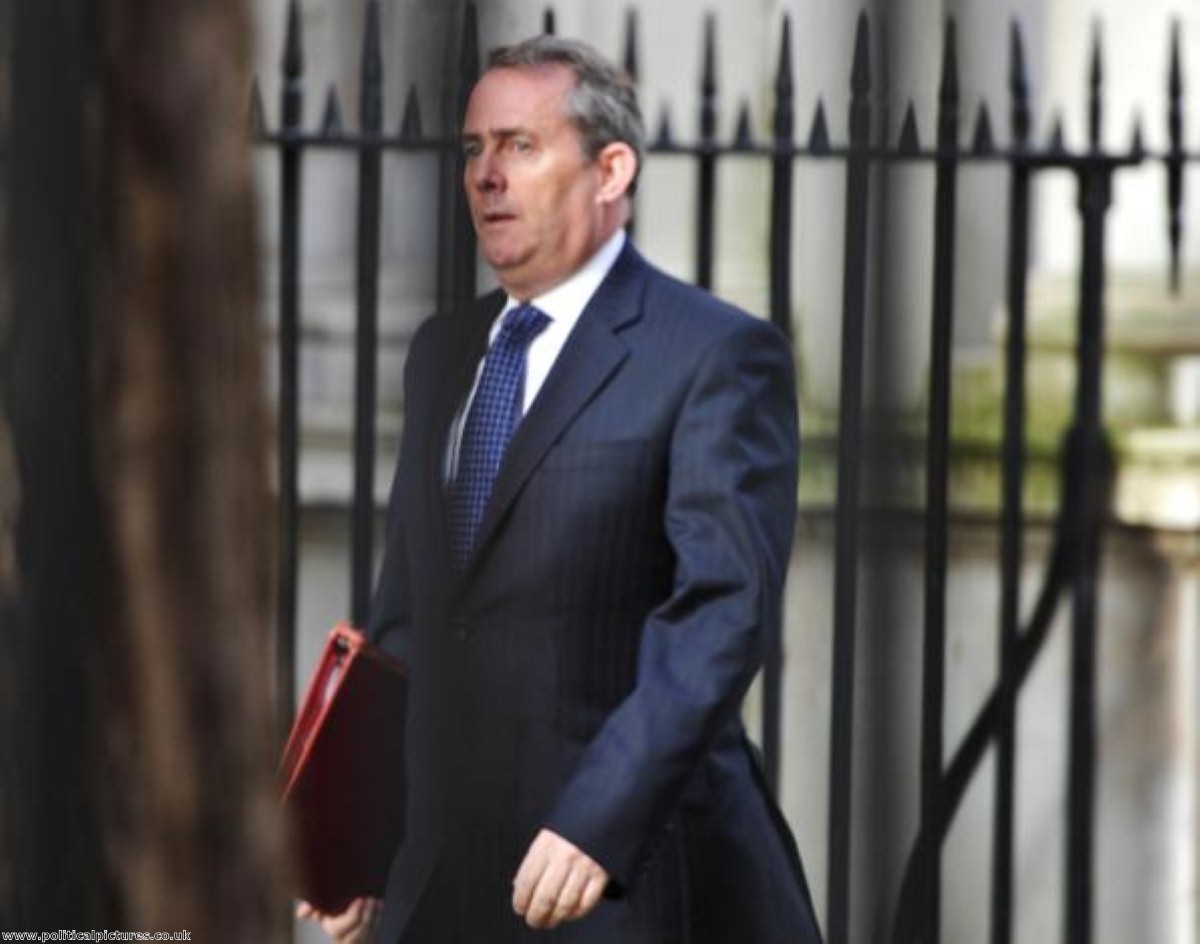 Defence secretary Liam Fox “cannot support” plans to increase the aid budget to 0.7% of GDP, he has said.

A leaked letter thought to have been written five weeks ago and published by the Times revealed Dr Fox’s opposition to the coalition’s current plans.

Labour pointed out the commitment to increase overseas aid spending was a manifesto commitment by the Conservatives and the Liberal Democrats, which had been repeated in the coalition agreement.

“I have considered the issue carefully, and discussed it with [international development secretary] Andrew [Mitchell] and [foreign secretary] William Hague, but I cannot support the proposal in its current form,” Dr Fox wrote.

“I believe that creating a statutory requirement to spend 0.7 per cent carries more risk in terms of potential future legal challenges than, as we have had for the covenant, putting into statute recognition of the target and a commitment to an annual report against it.”

He pointed out that the proportion of national income spent on official development assistance (ODA) was just 0.52% in 2009.

“The bill could limit HMG’s [Her Majesty’s government] ability to change its mind about the pace at which it reaches the target in order to direct more resources toward other activities or programmes rather than aid.”

Officials will decide whether a leak inquiry is instigated.

“It is something in my experience the permanent secretary would consider and think about. Clearly we condemn leaks in all cases,” the prime minister’s spokesman said.

“Increasing spending on overseas aid is not only the right thing to do, it is also in our national interest.”

Dr Fox’s own Ministry of Defence (MoD) is facing a further round of spending cuts after losing eight per cent of its budget in last year’s comprehensive spending review.

By contrast the Department for International Development secured a boost in funding to meet the coalition’s commitment to increase ODA to 0.7% of gross domestic product by 2013.

Much of that spending has already been more closely linked with Britain’s foreign policy aims in places like Afghanistan as a result of the spending review.

Thirty per cent of ODA will be spent to support fragile and conflict-affected states by 2014/15.

Oxfam chief executive Barbara Stocking said British aid offered “great value to the taxpayer and should not be questioned.

“Liam Fox is wrong to question the government’s approach,” she commented.

“Giving legal force to our aid pledge shows we are serious about keeping our promises to the poorest even when times are tough.”

Shadow international development secretary Harriet Harman said: “This Tory manifesto promise has been reiterated by the prime minister at international forums. He must show that Britain keeps its word.

“The way to show they are not going to break this manifesto commitment is to bring in the promised legislation now. The government must keep the promise.”

Dr Fox’s letter is not the first to be leaked. Last year he warned against “draconian” cuts to the armed forces as the strategic defence and security review approached its conclusion.