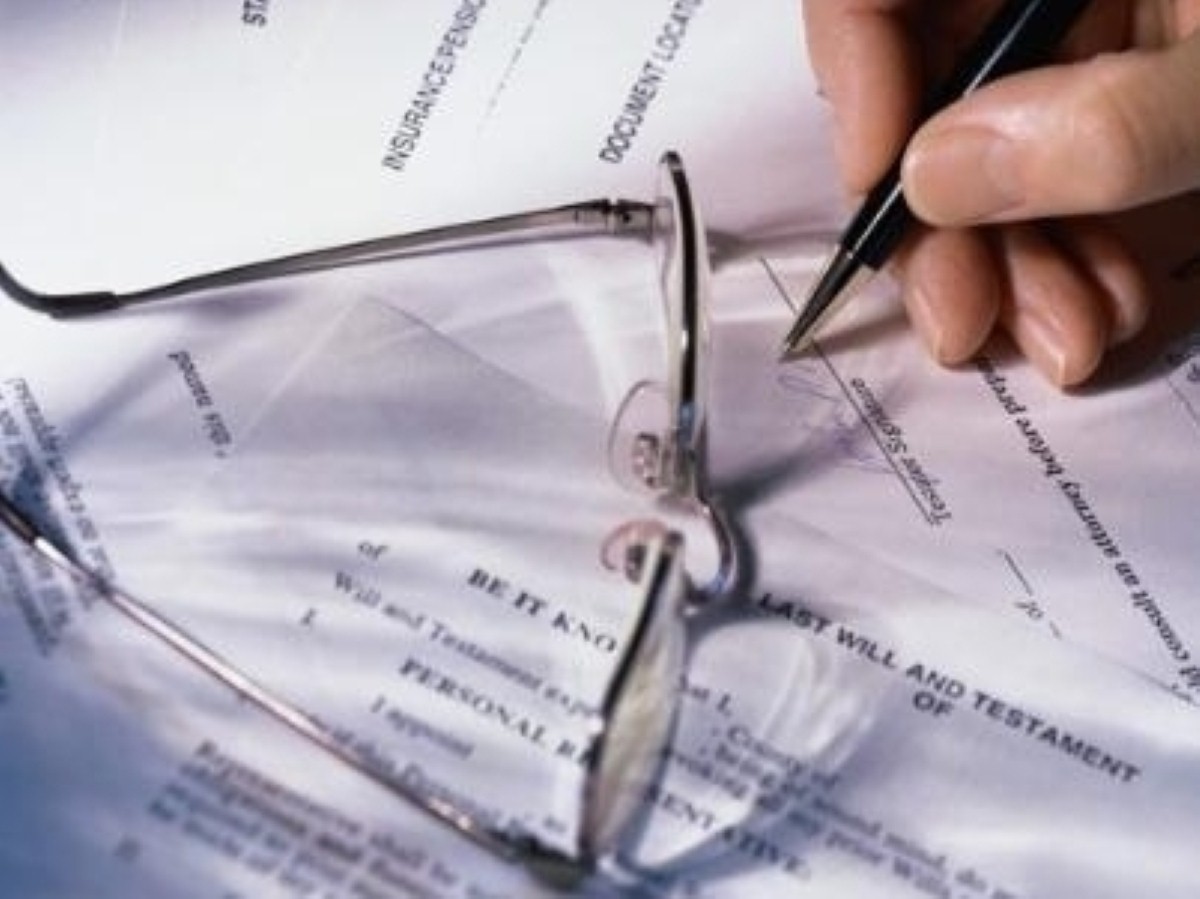 Employment laws set for the statute book have prompted the criticism of the British Chambers of Commerce (BCC).

Scrapping the retirement age, extending paternity leave and flexible working rights and the national insurance hike seen in the emergency Budget are all continuing to rankle business groups.

Frustrations with the refusal to add sunset clauses to tax legislation, which force ministers to review how tax measures after a set period of time to see how they are being implemented, are particularly intense.

“A lot of it is Labour legislation but the coalition had ample opportunity to delay when it came through,” the BCC’s employment adviser Abigail Morris told the Telegraph newspaper.

“They’ve already said they will consult on a new system of shared parental leave but then have chosen to bring in Labour’s paternity leave extension in April, meaning two law changes for businesses.”

The BCC has argued the coalition must persevere with its austerity plan, highlighting before Christmas that Britain’s fiscal position remains serious.

Figures from the Office for National Statistics showed that net borrowing in November 2010 reached £23.3 billion, up from £17.4 billion in November 2009.

Chief economist David Kern commented: “Employment regulations must be scrapped so that private-sector businesses are able to create new jobs, and absorb the temporary job losses resulting from the austerity programme.”