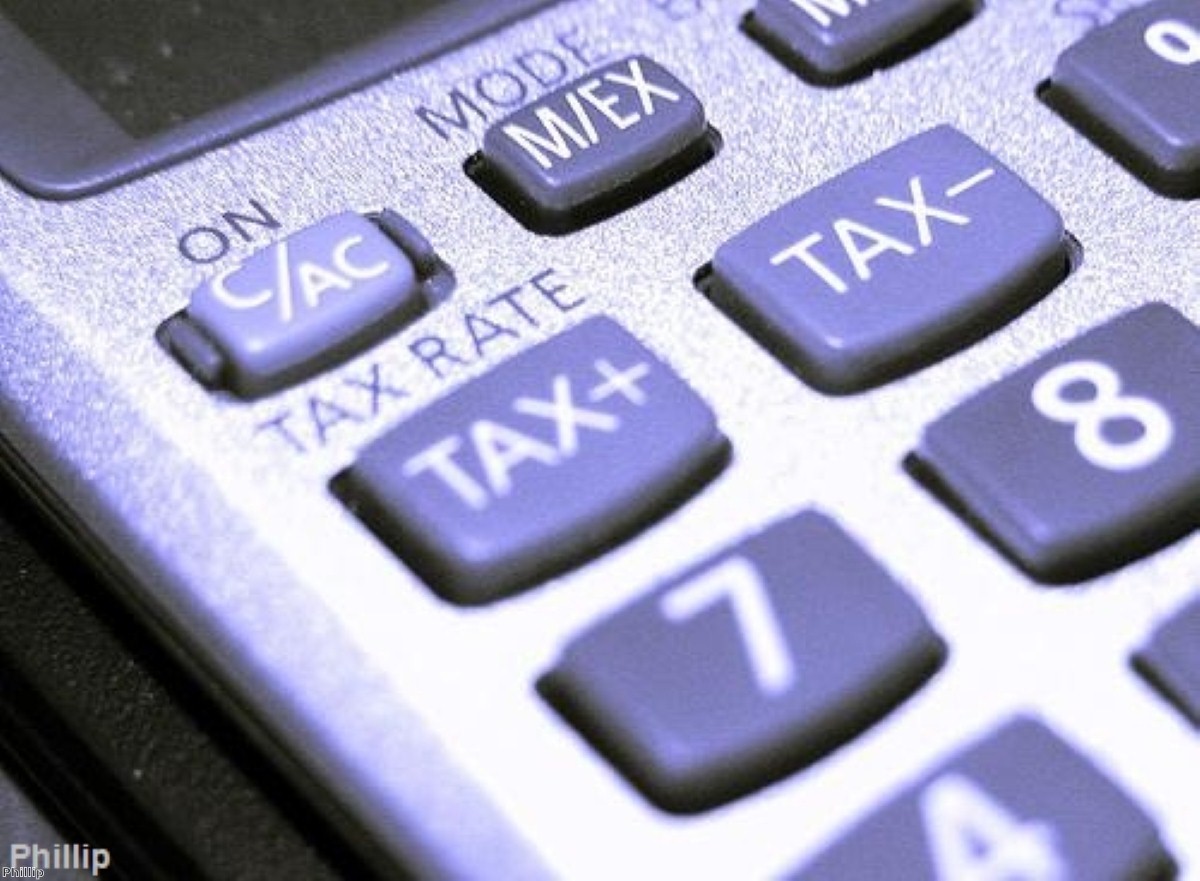 George Osborne has mounted his defence of the VAT hike, but faces calls for an apology from Labour leader Ed Miliband.

The increase from 17.5% to 20%, announced in last year’s emergency Budget, is expected to have a negative long-term impact on consumer demand but will be obscured by short-term price discounting.

The chancellor said the decision to increase VAT was a “tough but necessary step” towards restoring the nation’s finances.

“It is a reasonable rate to set given the very difficult situation we find ourselves in,” he told the Today programme.

“When you’ve got a very large budget deficit and you’ve in the middle of a European sovereign debt crisis – and you’ve decided that at least part of dealing with the deficit has to come from tax rises – then I think VAT presents itself as the choice.”

But Mr Miliband called on the chancellor to say sorry in the light of comments made before the 2010 general election.

“David Cameron admitted before the election that VAT rises are unfair,” he told the BBC.

“Everyone knows that poor and middle-income households will be hit hardest. He should come out and apologise for misleading the British people.”

His predecessor in No 11, Alistair Darling, had described VAT as a major “money-spinner” for the Treasury and had hinted heavily that he would have had to take the step if Labour had won a fourth term in power.

Mr Osborne said the opposition could only offer increasing national insurance as an alternative, but shadow chancellor Alan Johnson called the hike “the wrong tax at the wrong time”.

Speaking on the same programme, he called the move “a broken promise” which “hits the poorest the hardest”.

“It does nothing for jobs and growth,” he said.

“This year has to be all about continuing the growth momentum from last year…. this will do nothing for that as it will dampen consumer demand.”

“He didn’t tell us he would be standing by and applauding as George Osborne dropped the VAT bombshell.”

Businesses could feel the squeeze from a decline in sales and the affect of the rise in tandem with higher national insurance and business rates, higher commodity prices and rising transport costs could see many firms struggle during 2011.

A survey of members by the Federation of Small Businesses (FSB) revealed that 70 per cent of members believe the rise in VAT will have a detrimental impact on their business.