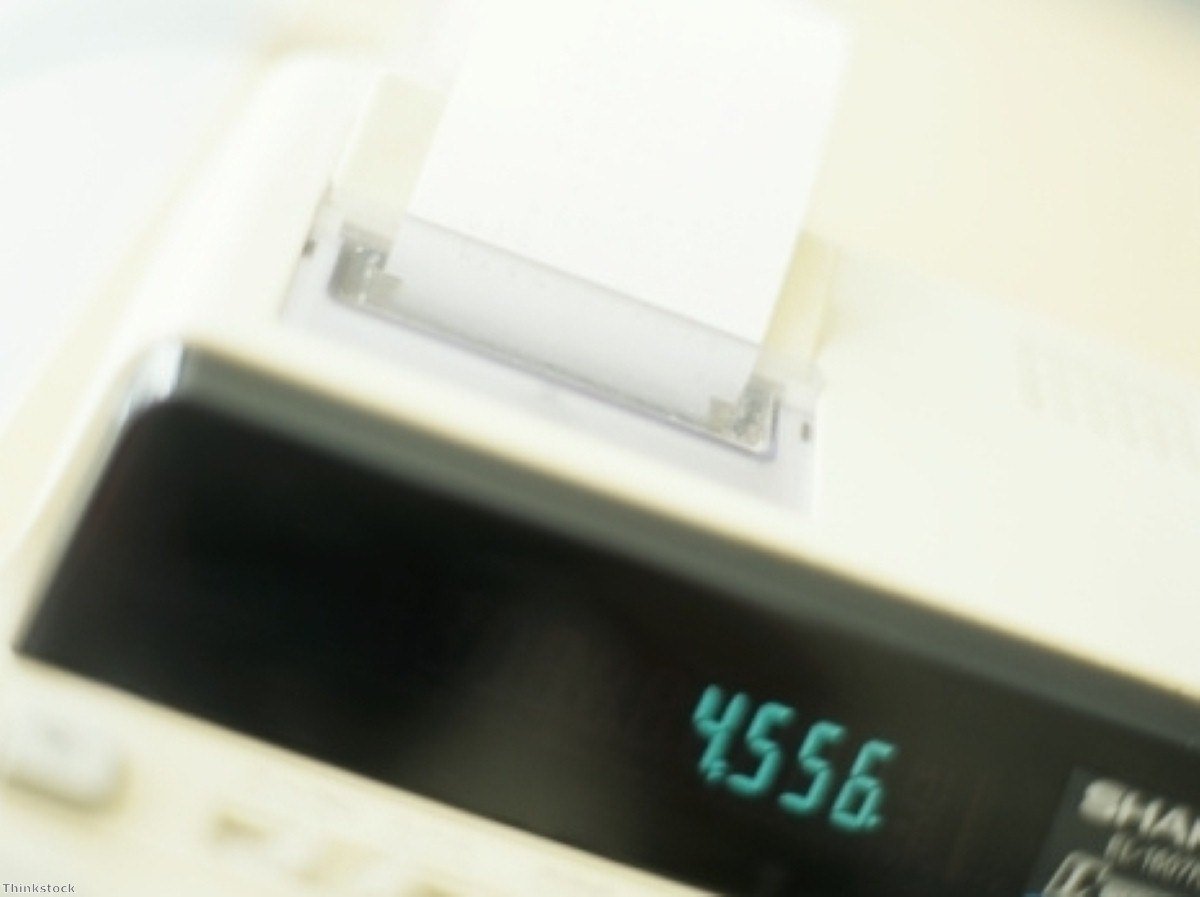 Ed Miliband has used the VAT hike to flag up the contradictions of the coalition in a visit to the Oldham East and Saddleworth campaign.

The Labour leader said the increase in VAT from 17.5% to 20%, which takes effect from midnight tonight, showed the coalition’s approach to deficit reduction was “the wrong tack at the wrong time for our economy and for the country”.

Labour is defending against Liberal Democrat candidate Elwyn Watkins after former immigration minister Phil Woolas’ 103-vote victory on May 6th was declared null and void by a special election court.

Candidate Debbie Abrahams is the favourite to hold the seat, but Mr Watkins’ strong presence in the seat because of the Woolas case could yet prove decisive.

“He didn’t tell us he would be standing by and applauding as George Osborne dropped the VAT bombshell.”

Some Labour figures, including former chancellor Alistair Darling, have privately acknowledged that VAT would have to rise after the general election, whichever party was in power.

The British Retail Consortium (BRC) is among those bodies which have accepted that the VAT rise was necessary as part of the government’s package to tackle the deficit, however.

Its economist Richard Lim said the prospect of the rise had even given a boost to big-ticket and high-end goods in December, as people rushed to beat the hike.

But weak consumer demand and the bad weather had hit the high street’s performance during the crucial festive season, leading to heavy price discounting which could diminish the VAT hike’s impact.

“In time, the VAT increase will push inflation up and – along with national insurance rises and public sector job losses – harm sales as the year continues.”