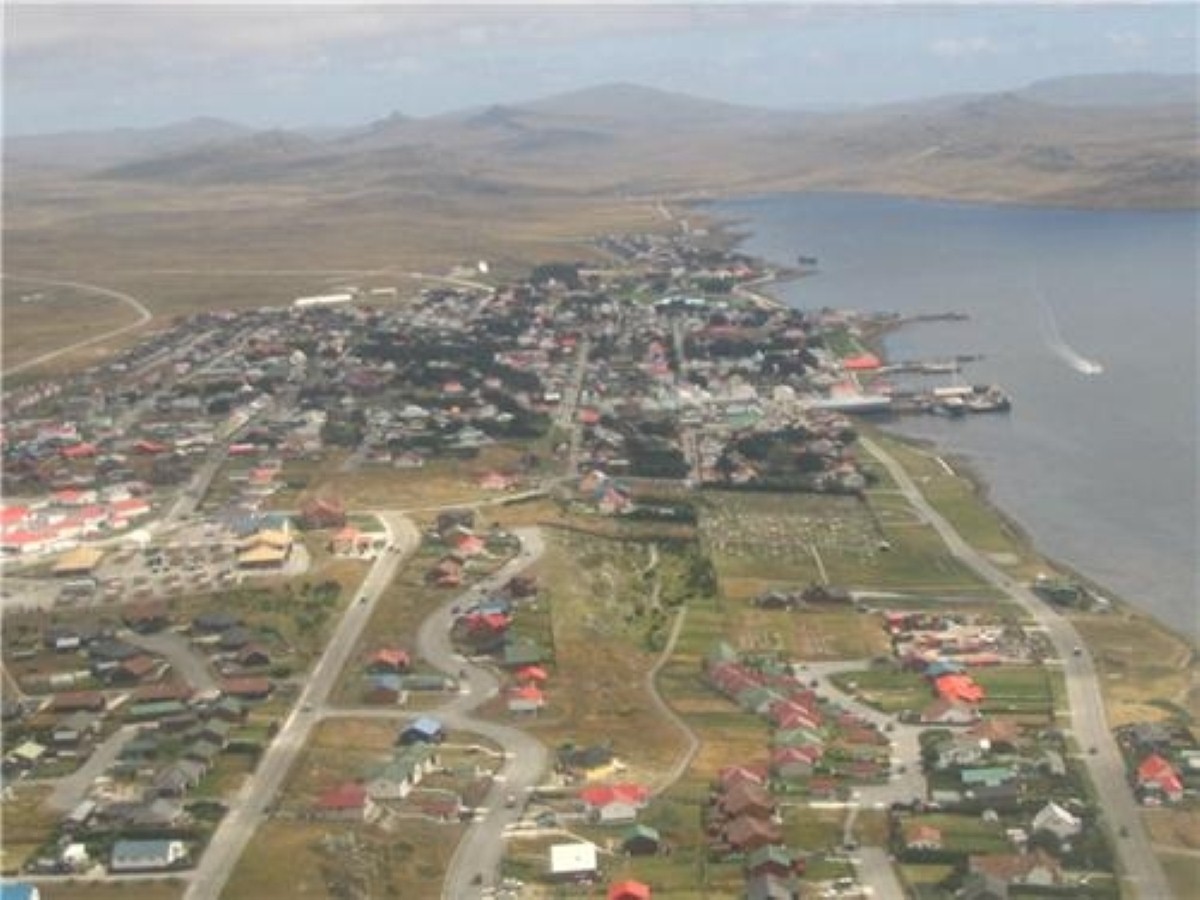 David Cameron was set to defy Argentina’s demands for the renewal of talks over the fate of the Falkland Islands as talks on the fringe of the G8 and G20 summits in Canada continued.

The prime minister was expected to insist the principle of self-determination by those living on the south Atlantic islands was critical if he met Argentinean president Cristina Fernandez de Kirchner in Canada.

Las Malvinas, as the Argentineans call the archipelago, has attracted renewed interest after an energy firm suggested there could be oil resources within its waters.

But Mr Cameron is expected to deliver a tough response on the issue if it is raised by Ms Kirchner.

Tensions over the Falkland Islands have been rising steadily in recent months. In February Argentina announced new controls on ships passing through its waters to the islands.

The then-shadow foreign secretary William Hague, who is now in the Foreign Office, said at the time Britain needed to increase its naval presence in the region.

“That kind of thing would show very clearly to Argentina – with whom, again, we want friendly relations – that we will be very firm about this,” he said.

“It would send a signal not to misunderstand British intentions.”