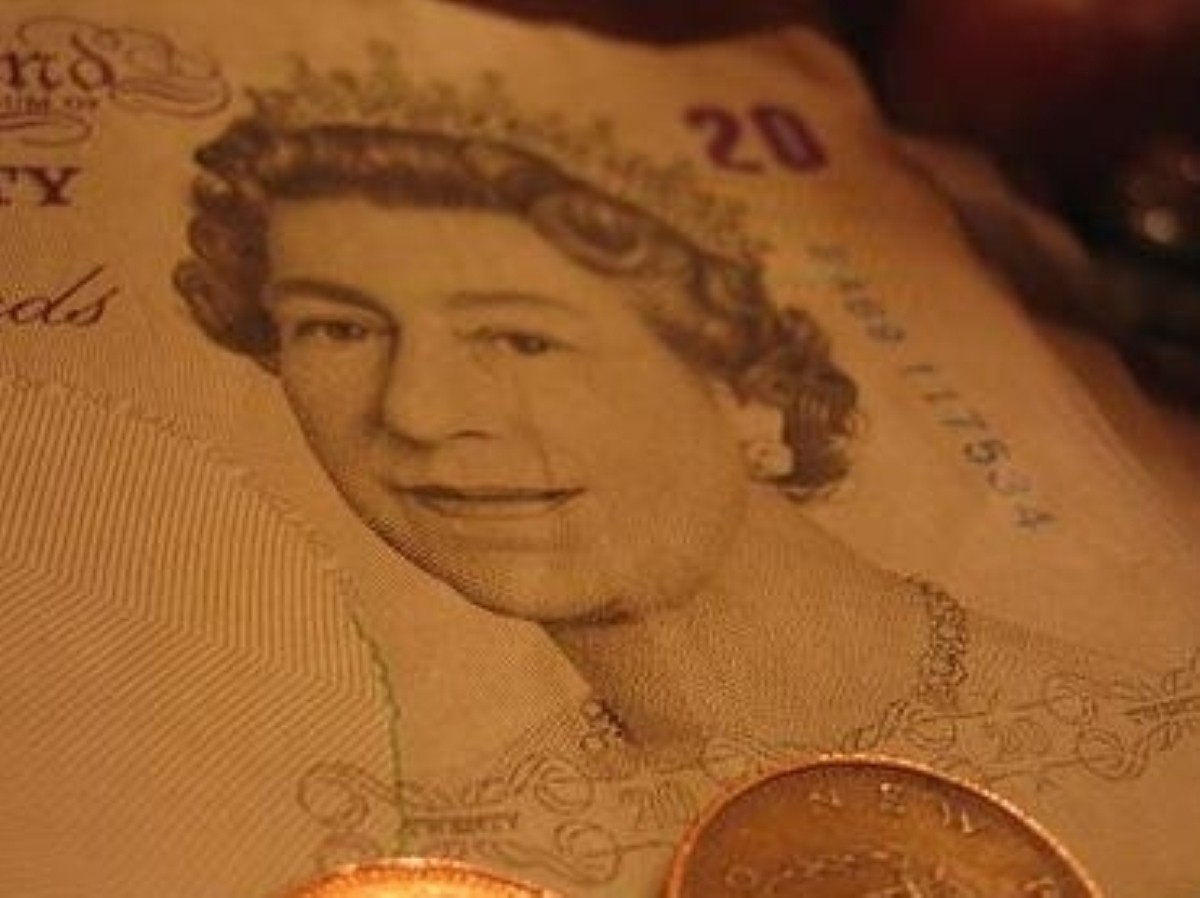 By Jonathan Moore and Alex Stevenson

Public sector pay will be frozen for two years for those earning more than £21,000 a year, the chancellor announced in today’s Budget.

The 1.7 million workers who earn less than the upper threshold, however, will receive a £250 flat pay-rise for each of those years.

Its research estimated salaries were on average 30% better in the public sector, leading to calls for the government to take steps to address the problem.

Union leaders have responded by arguing the government would be better advised maintaining investment in the public sector, which educates and trains its workforce, buys many private sector goods and services and provides vital infrastructure.

In response to today’s Budget, Unison general secretary Dave Prentis accused the chancellor of producing the most draconian Budget in decades.

“This Budget signals that the battle for Britain’s public services has begun with the government declaring war. Public sector workers will be shocked and angry that they are the innocent victims of job cuts and pay freezes,” he said.

“The Budget will do nothing to restore confidence or kick-start the recovery, but will push local economies into the ground, raising the spectre of breadline Britain.

“They haven’t even bothered to consider any other option but slash and burn. What of the bankers who caused the recession and the super rich who evade tax? They must be breathing a sigh of relief that they got away so lightly.”

He added: “Vital services that the poor, the sick and the vulnerable rely on are in the firing line. There is no compassion in this coalition.”

Those arguments are unlikely to stop former Labour Cabinet minister John Hutton, who was appointed on Sunday as the chair of an independent commission on public sector pensions.

He is expected to announce plans to force public sector workers to dramatically increase their contributions under a ‘pension levy’ if they want to maintain their current rights.