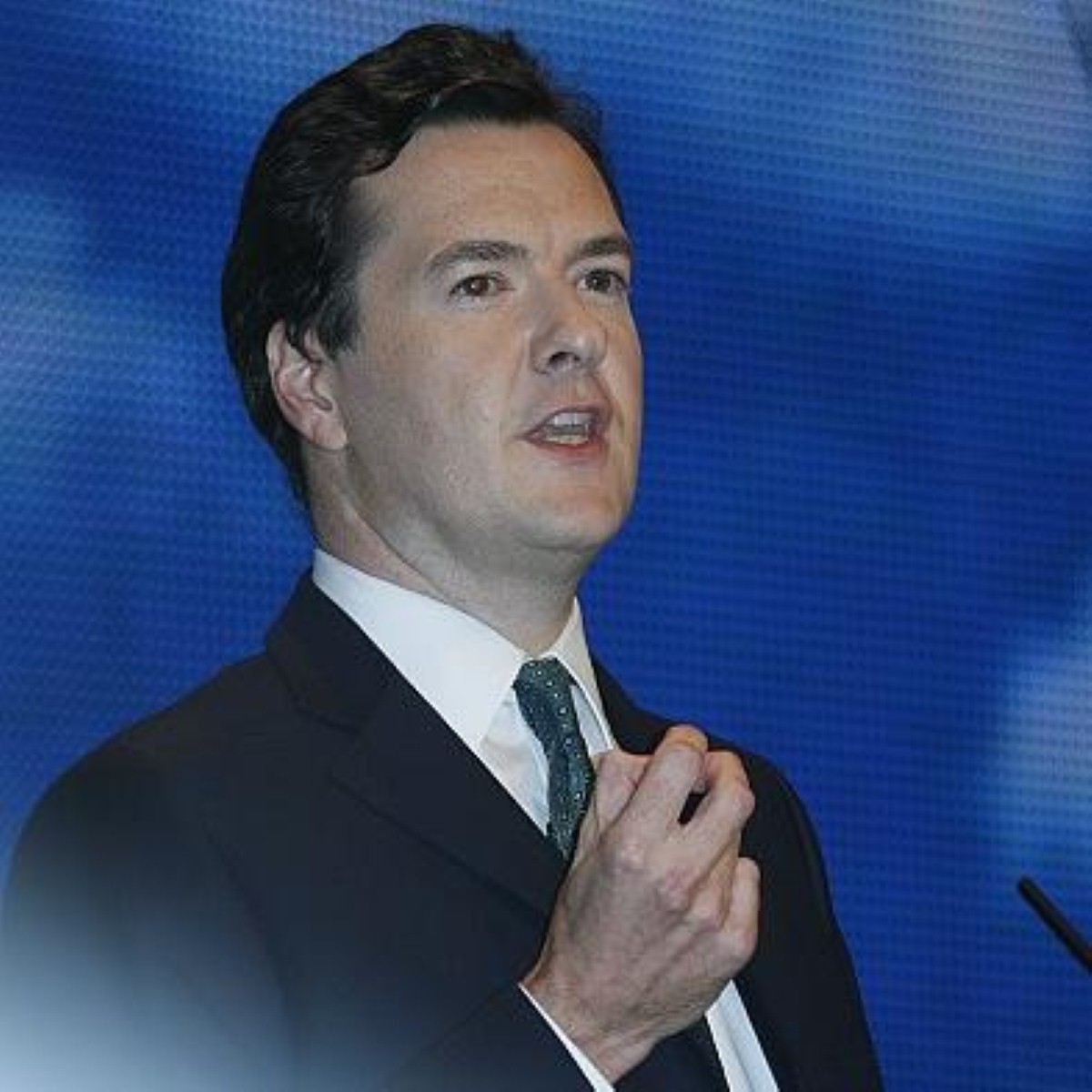 Shadow chancellor George Osborne has accused Labour of “bankrupting Britain” as figures show the UK has avoided recession – for now.

Revisions to existing GDP figures from the Office for National Statistics (ONS) show zero per cent growth was still recorded in the second quarter of 2008, while growth in the third quarter was revised downwards from a fall of 0.5 per cent to a decline of 0.6 per cent.

But a further decline is expected for the final quarter of the year which would put the UK officially into recession, defined as two consecutive quarters of falling economic growth.

And Mr Osborne took the opportunity to attack the government’s economic policy, highlighting the downward revision for third-quarter negative growth.

“Not only have we been in recession for six months, but it is now deeper than we thought,” he said.

“After six months none of Labour’s policies to deal with the recession is working. The only Christmas present that Gordon Brown has given the country is a mountain of debt that will take many years to pay off, and that means higher taxes under Labour.”

Jonathan Loynes, chief European economist at Capital Economics, now predicts a one per cent cut in GDP for the final quarter of 2008.

“With GDP shaping up to fall by as much as one per cent or more in Q4 – providing a very weak platform for next year – we now expect the economy to contract by around 2.5 per cent in 2009,” he said.

He added the saving ratio for households was also growing – as families batten down the hatches in the face of the economic storm – which was depressing spending levels further.

Figures from the British Bankers’ Association out today underline the gloomy economy outlook.

Mortgage approvals for home buyers fell 60.7 per cent in the last year – as first lenders pulled in loans and then buyers turned away from the market as house prices dropped.

Howard Archer of research firm Global Insight said: “Even if the government measures to tackle the financial crisis work on a sustained basis, it will clearly take time for confidence to improve and mortgage lending to pick up significantly.”