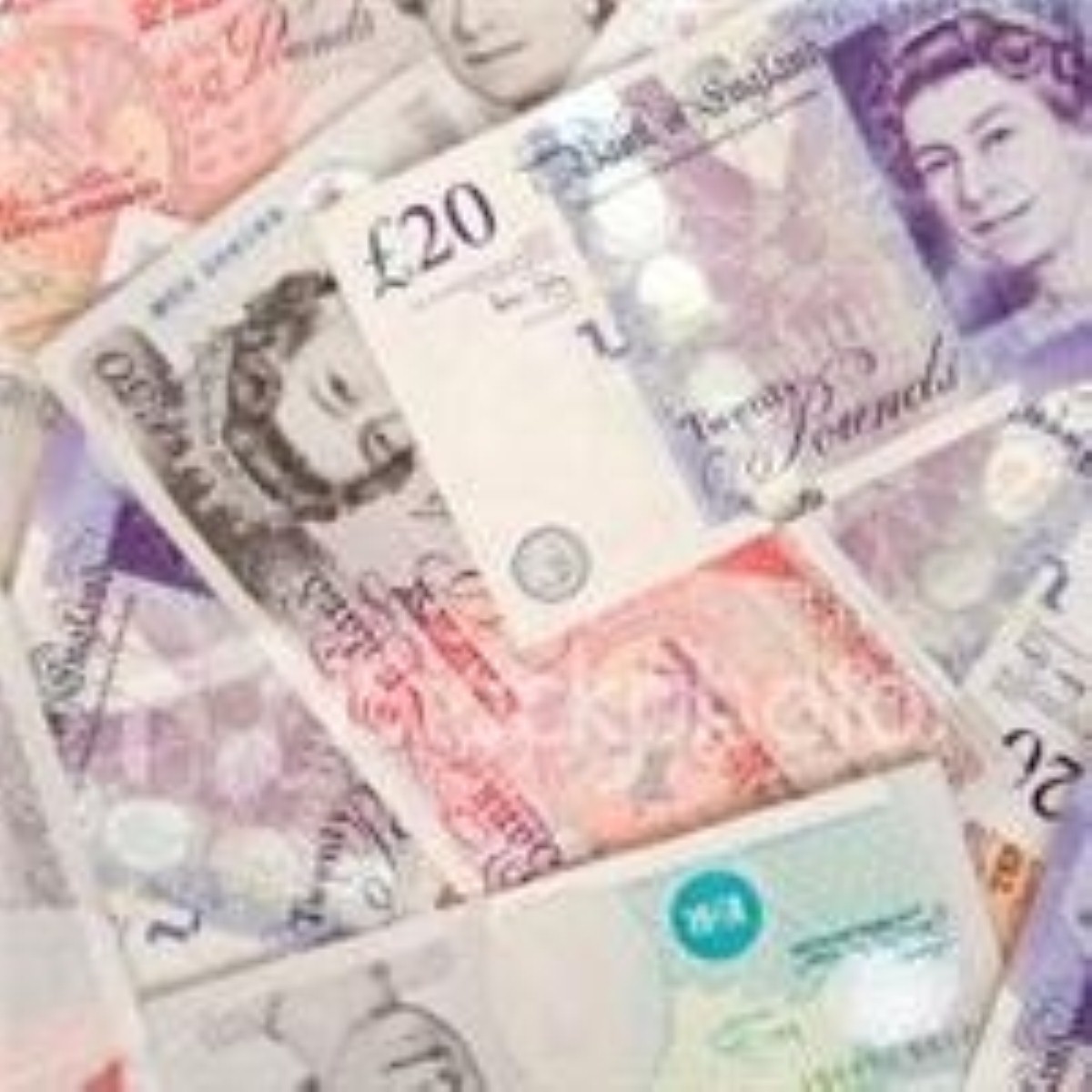 The government has underlined its decision not to charge borrowers from its social fund annual interest rates of 27 per cent.

The move represents an embarrassingly quick U-turn for the Department for Work and Pensions (DWP), which had suggested charging interest rates on loans provided by credit unions in a consultation paper.

Yesterday the Conservatives were vocal in criticism of proposals to charge unemployed people 27 per cent on the emergency loans provided to them through the social security system’s social fund.

Work and pensions minister Kitty Ussher was deployed to explain the “confusion”, which she told the BBC had arisen because the government proposed a partnership with credit unions to increase the numbers of people who could apply for help.

“We want to make affordable credit available to far more people so they aren’t tempted into their hands,” she said.

Her comments followed criticism by shadow work and pensions secretary Chris Grayling, who suggested the story made Gordon Brown look like a “loan shark”.

“I just don’t understand why on earth the government would come up with a plan like this in the middle of a recession, when unemployment is rising by thousands each week,” he said.

Today a spokesperson from the DWP said: “It is entirely legitimate to consult on options, but it is important not to let linger in the air something the government is not going to implement.

“We are not going to be charging people on benefits interest on social fund loans. We will continue to explore how we can extend access to the social fund to more people, and how we can improve the service it offers.”

The government wants to protect vulnerable people from “loan sharks” who in some case charge up to 1,000 per cent.